Netflix announced that Millie Bobby Brown, known for Stranger Things and Godzilla, will be co-writing and producing the A Time Lost movie.

The 15-year-old Brown is pairing with her sister, Pagie Brown, to write the project, and her father, Robert Brown, both of whom who will also executive produce, which is based on an original story created by the sisters, with Anna Klassen attached to adapt the script.

The movie is described as: A long-standing feud between two Long Island families comes to a head when one of their teenage daughters is diagnosed with cancer. 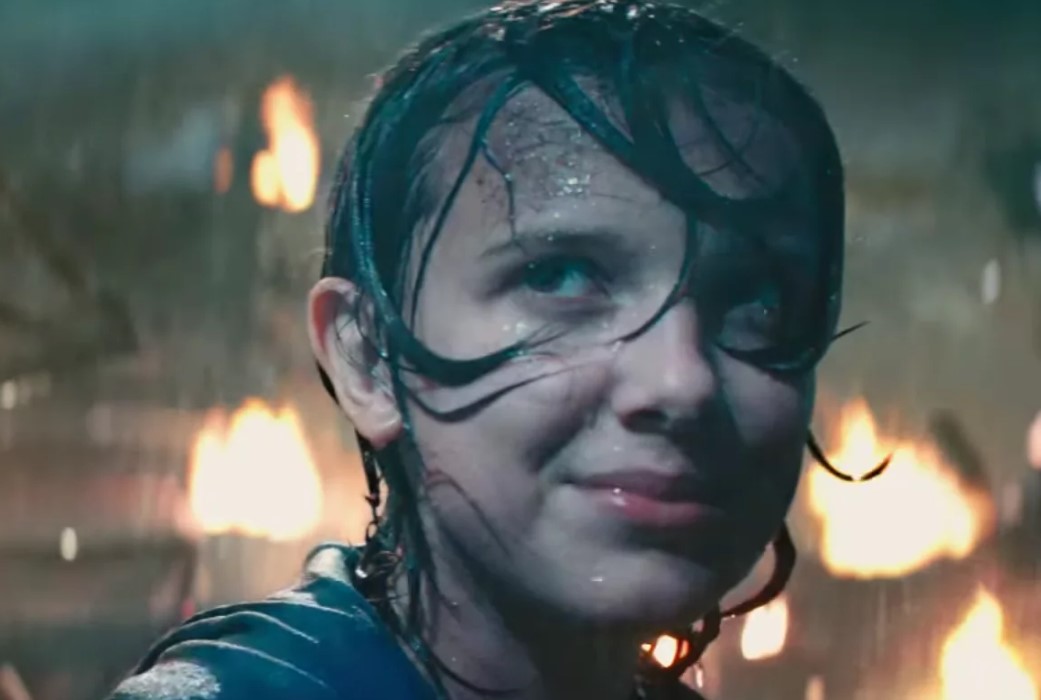 “We are so grateful to Netflix for their confidence in us and this beautiful story, which we have spent years writing and developing. It’s about friendship, family and overcoming obstacles when it feels like the world is pushing you down. It’s been a labor of love, literally,” Millie Bobby Brown and Paige Brown said in a statement.

Lisa Nishimura, VP Independent Film and Documentary Features Quote, also said: “Millie is an extraordinary creative talent. We’ve been lucky to have her in our family from the beginning of her career. It is a genuine thrill to witness Millie bring her distinct vision to the screen, now as a writer and producer, alongside her sister on this wonderful film.”

Millie Bobby Brown also has in the works the Enola Holmes movie starring Henry Cavill who plays her brother, the legendary Sherlock Holmes, as well as Godzilla vs. Kong.