Sony Pictures has released the first Men In Black International trailer offering a first look at footage with Chris Hemsworth and Tessa Thompson who reunite from Marvel's Thor: Ragnarok.

"The world’s not going to save itself," the video description teases. 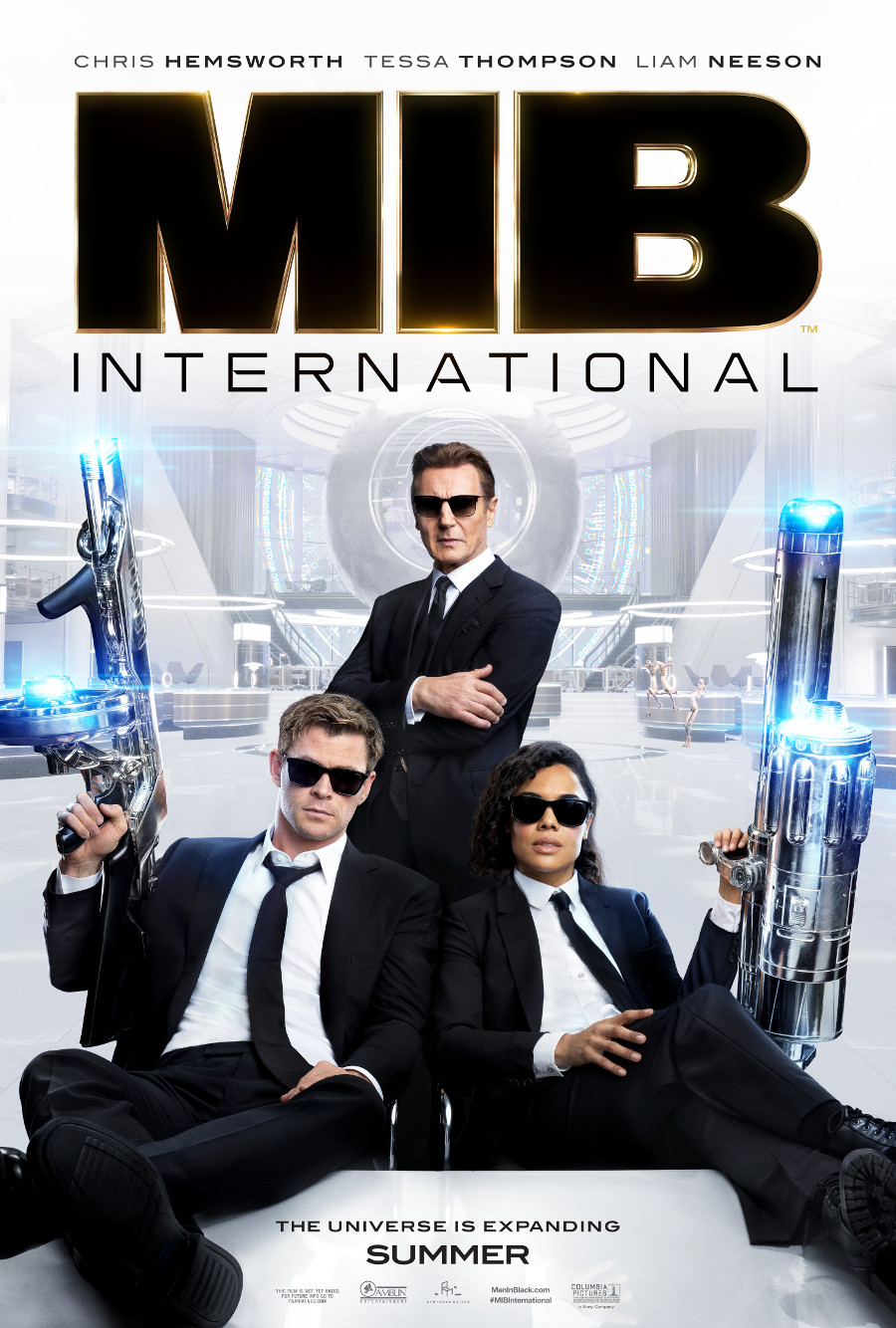 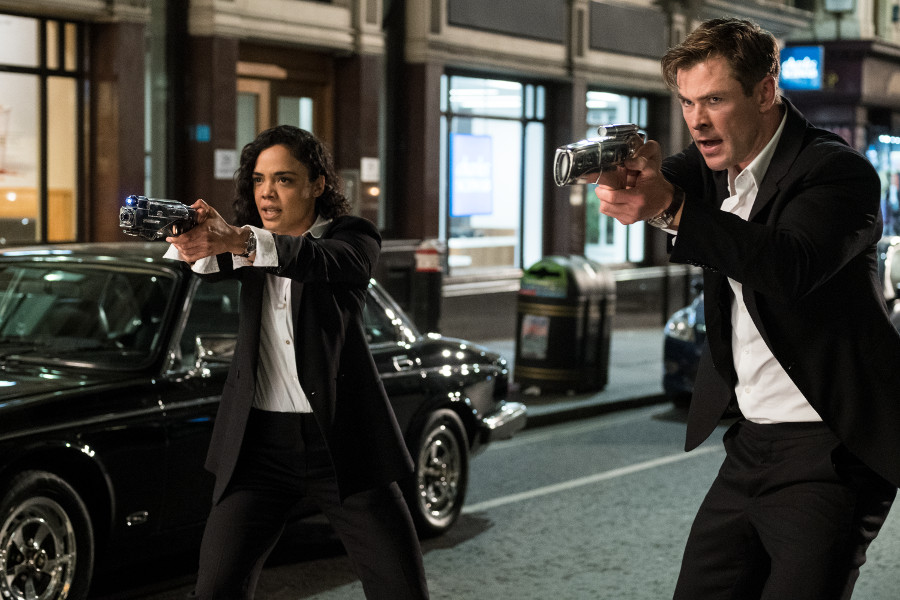 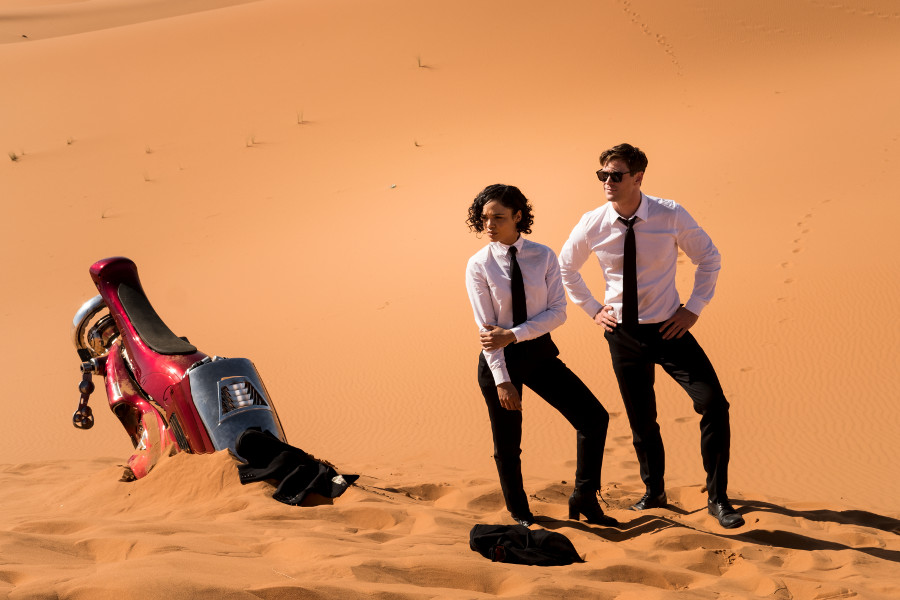