Next week sees the new Doom Patrol series premiere on the DC universe app. Check out the new teaser trailer above offering they are just like us, only totally different. 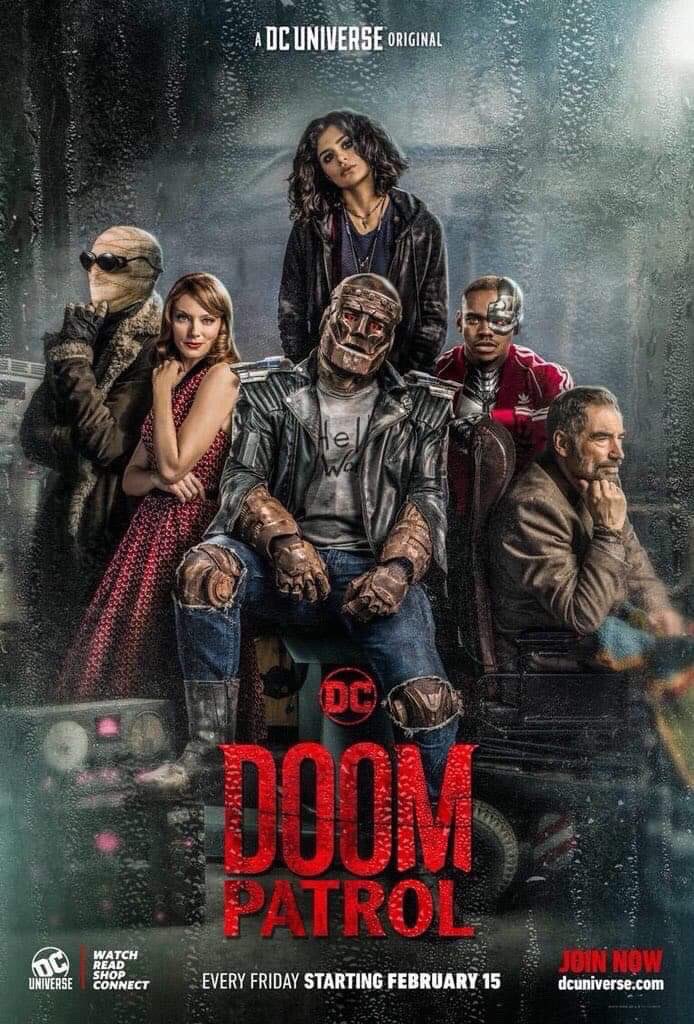 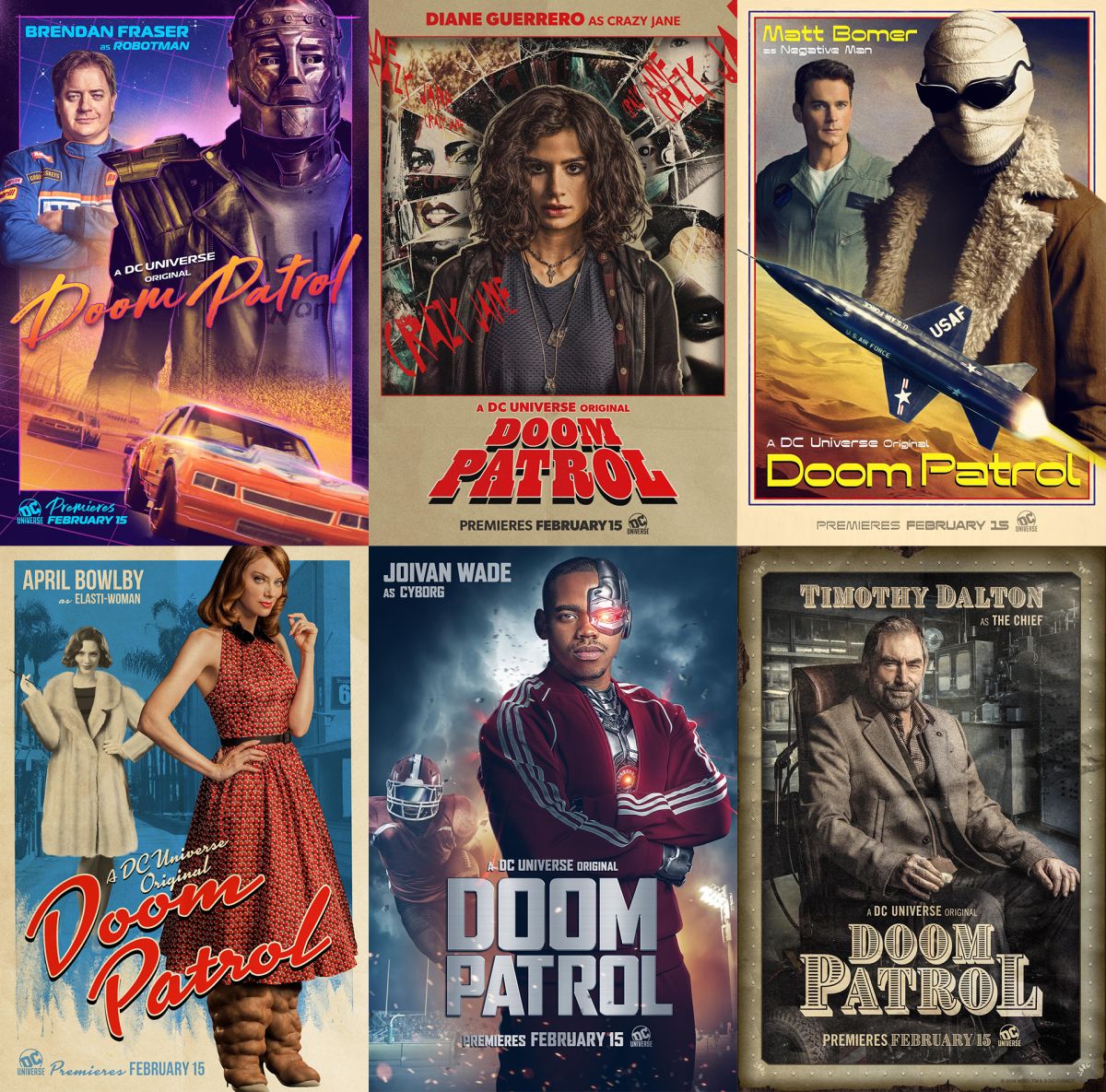