Batman, Superman and the entire roster of DC’s iconic characters have a new place to hang up their capes and cowls. McFarlane Toys, an award-winning toy company, announced today they have entered into a three-year global licensing agreement with Warner Bros. Consumer Products, on behalf of DC, to release DC Multiverse collector figures in both mass and specialty retail spaces.

“This partnership with Warner Bros. Consumer Products and DC will be great fun for my company, and a chance to deliver products that millions of fans of the DC brand have been asking for,” said Todd McFarlane, Owner and CEO of McFarlane Toys. “The DC universe has captivated the world and to be able to play in that ‘sandbox’ now makes me feel like a kid all over again. I can’t wait to see what we can accomplish together.”

The DC Multiverse collector figures and related toys will be available at major retail locations beginning in 2020. 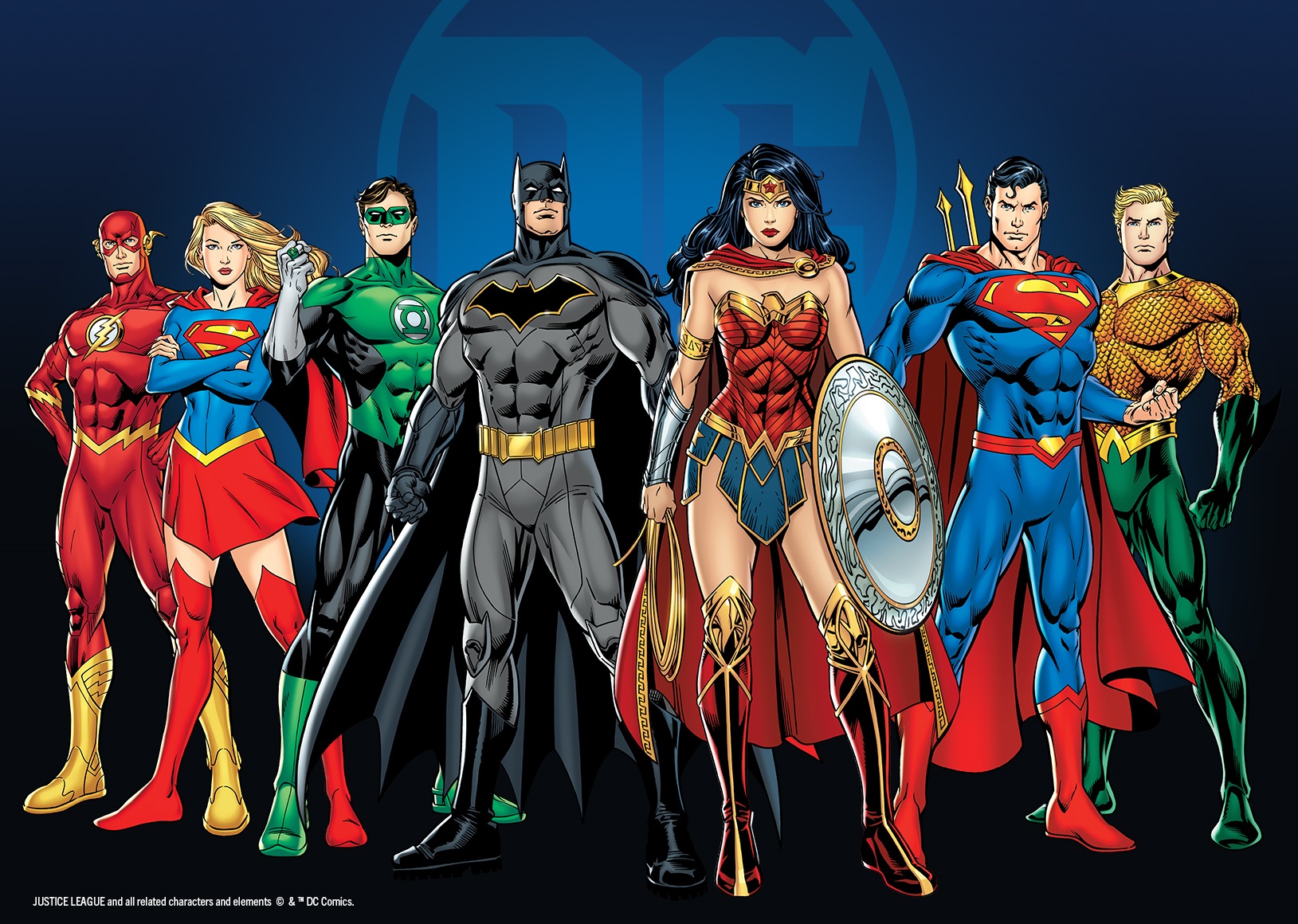