The long-gestating He-Man Masters of the Universe movie has a director and a new pair of writers as Adam Aaron Nee is helming the flick with Art Marcum and Matt Holloway in talks to write the draft.

The He-Man Masters of the Universe movie is being developed under the Mattel Films brand with David S. Goyer onboard as producer, who wrote a previous draft of the script. The movie was also recently attached to Sony, but now it is no longer at that studio.

If everything would have gone smoothly, the movie would have been released this year on December 20, but with a new script being worked on look for the release date to be possibly pushed back until at least 2020.

Masters of the Universe is based on the popular 80’s He-Man action figure line that spawned an animated series and a movie in 1987 starring Dolph Lundgren as the titular character. The recent Sony version of the flick got so far as having concept art created, which included a Teela battlesuit, various ships, Battlecat and a Masters of the Universe logo, when McG was attached to direct. 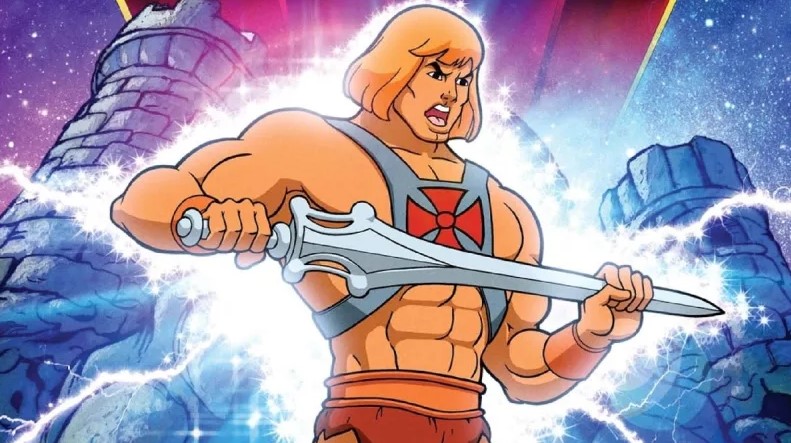