Hulu and Marvel TV have released a new trailer for Runaways Season 2.

We hold the power now. Marvel’s Runaways returns December 21, only on Hulu.

Every teenager thinks their parents are evil. What if you found out they actually were? Marvel’s Runaways is the story of six diverse teenagers who can barely stand each other but who must unite against a common foe – their parents.

In Season 2, the Runaways have left their homes (and evil parents) behind and now have to learn to live on their own. As they scavenge for food, search for shelter, and take care of one another, our kids begin to realize, for better or worse, they’re stuck with each other. And it’s up to them to take down P.R.I.D.E. once and for all. But someone sent a mysterious message to Jonah… Is there a mole in the Runaways? Meanwhile P.R.I.D.E. is focused on finding their children, and Jonah has his own dangerous plan in mind. 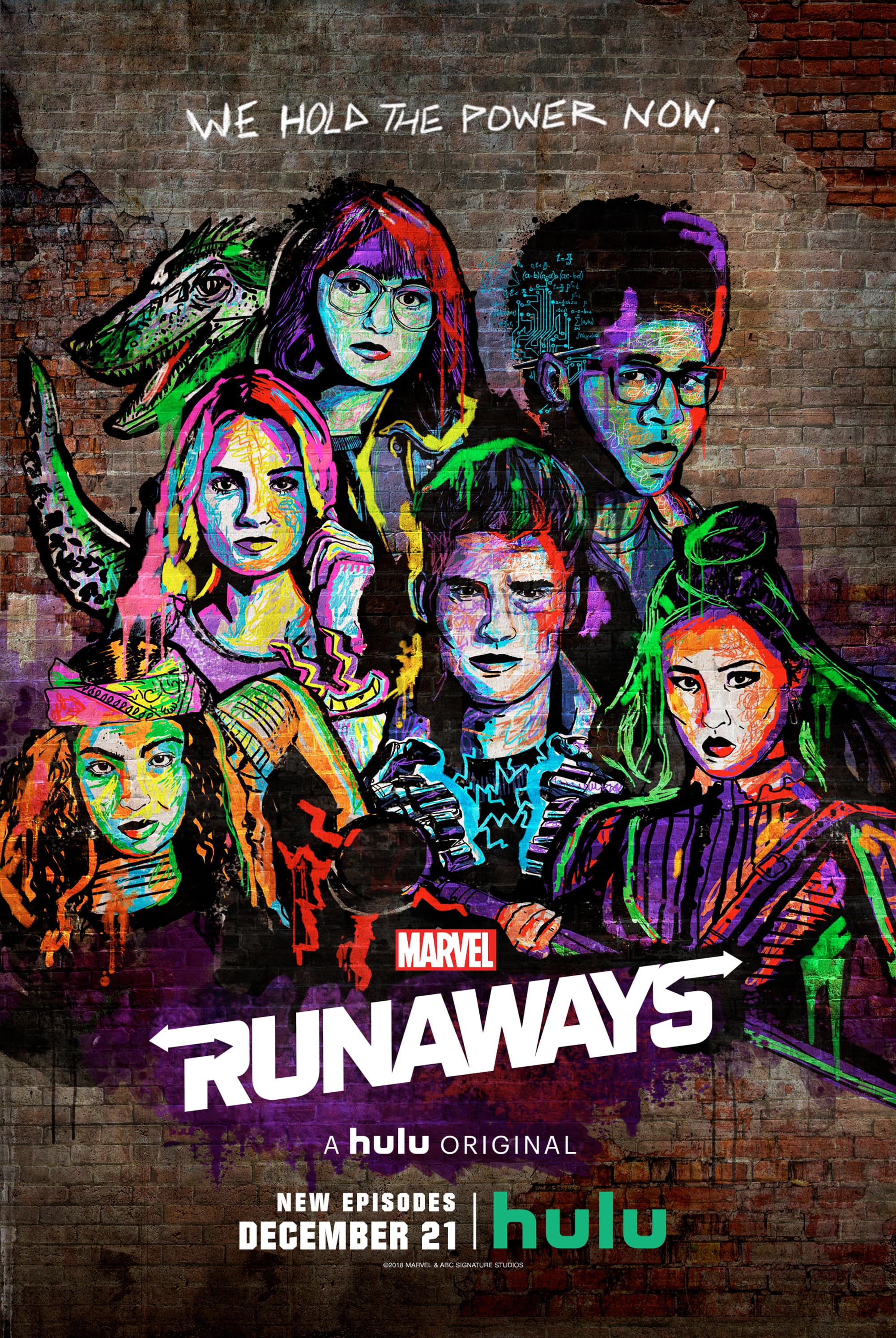