Adding to the many problems faced by the game, Marvel's Avengers will now have a delayed-release on next-gen consoles, including the PS5 as well as the Xbox Series X.

Scot Amos, head of Crystal Dynamics, made the announcement in an update posted on Thursday to the company website.

"We’ve also made the decision to shift our PlayStation 5 and Xbox Series X|S launch to next year to ensure that we give our team the time to deliver a next-gen experience showcasing all that this game is meant to be," Amos explained. "More details to come."

Amos did offer that players can still play the PS4 versions on the PS5 and Xbox series X.

"Until then, however, you’ll be able to continue playing the current-gen (PS4/Xbox One) Marvel’s Avengers game on next-gen platforms to take advantage of their powerful hardware, be it via inserting a physical disk or redownloading the game," said Amos. "Two of the most obvious benefits of this are improved frame rates and faster loading times."

Amos also added that players will still be able to play with their friends.

"In addition, players who make the jump to the PlayStation 5 or Xbox Series X|S will still be able to play co-op with their friends on the PlayStation 4 and Xbox One respectively as well as carry their existing save-game forward to the next-generation of consoles!" he said. 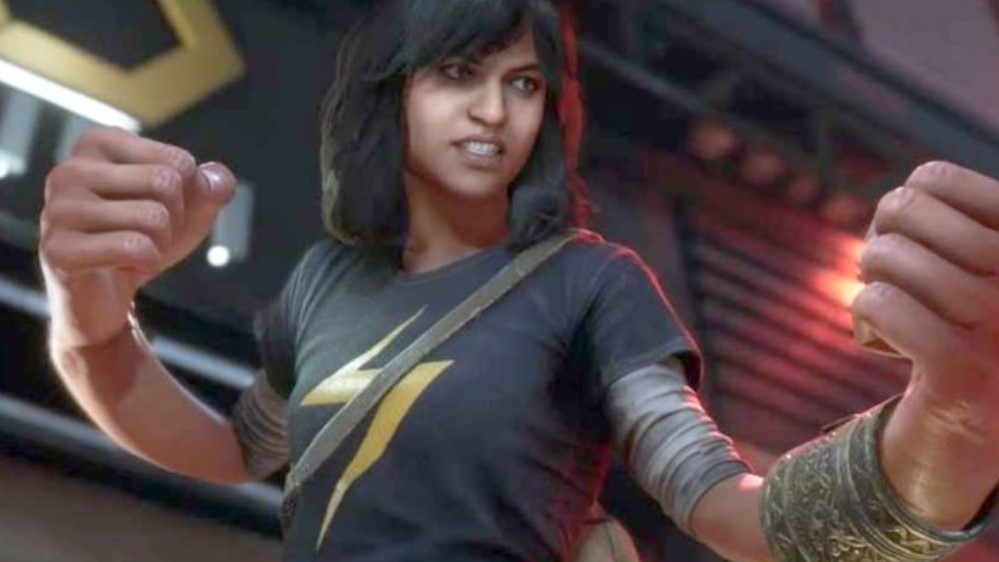 Recently saw a report offer that the game is tanking as players are leaving in droves due to the game having massive matchmaking problems as players have to wait at times up to thirty minutes to start and complete missions.

It's said the game needs fixes as there are "technical issues and endgame farming problems" and that it's unknown when the patches will be released which has caused fewer and fewer players to return to play the game.

Marvel's Avengers also saw a delay when it was first released due to the graphics in the game which had to be overhauled due to fan complaints.

It's a wonder how those involved with the making of the game - from the top-down - didn't realize that Marvel's Avengers isn't that good.