Marvel Studios is bringing its animated slate to the San Diego Comic-Con with the X-Men ’97 animated series, Marvel Zombies, What If…? Season 2 and more.

The details come from the official Comic-Con website which also reveals a panel for the Disney Plus Marvel’s Moon Girl and Devil Dinosaur animated series, a panel for the 30th Anniversary of the X-Men: The Animated Series, and Marvel Hasbro Legends.

Check out the details below.

Kevin Feige also confirmed the MCU will be attending Comic-Con.

“We’ll be at Comic-Con… which we’re excited about,” Feige said while doing press for Thor: Love and Thunder. “First time since we were on stage there three years ago talking about this movie and many others. And now, I think, almost, not everything but almost everything we discussed three years ago, that was released so we are excited to go and talk about the future.” 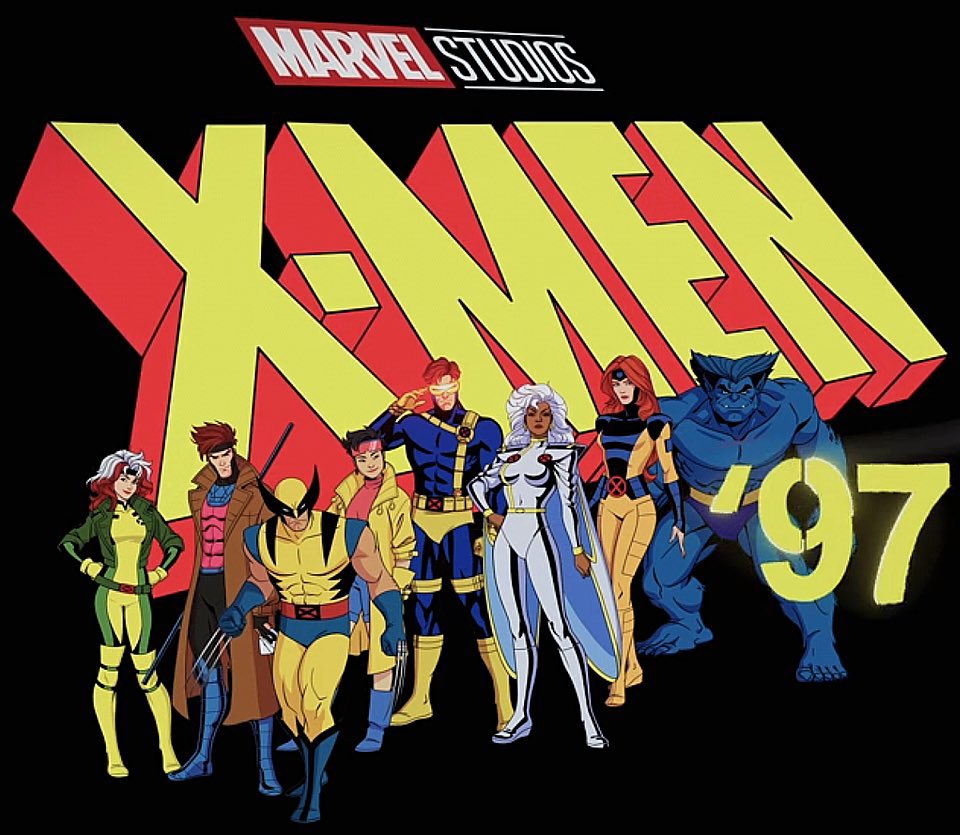 Marvel Studios head of streaming, television and animation Brad Winderbaum; head of visual development Ryan Meinerding; and special guests dive into all things animation with exclusive looks at X-Men 97, Marvel Zombies, What If…? season 2, and more