William Hurt, known for playing Marvel’s General ‘Thunderbolt’ Ross, has died at the age of 71.

The actor’s son confirmed the news that his father has died which follows William Hurt having been diagnosed with terminal prostate cancer in 2018, which spread to the bone.

“It is with great sadness that the Hurt family mourns the passing of William Hurt, beloved father and Oscar-winning actor, on March 13, 2022, one week before his 72nd birthday,” said his son. “He died peacefully, among family, of natural causes. The family requests privacy at this time.”

William Hurt debuted as General Ross back in 2008’s The Incredible Hulk movie and recently appeared as Secretary Ross in Black Widow, and it’s thought William Hurt may be appearing in the upcoming She-Hulk series coming to the Disney Plus streaming service.

According to William Hurt’s IMDb page, he has an upcoming appearance in The King’s Daughter and voices a character in Pantheon. 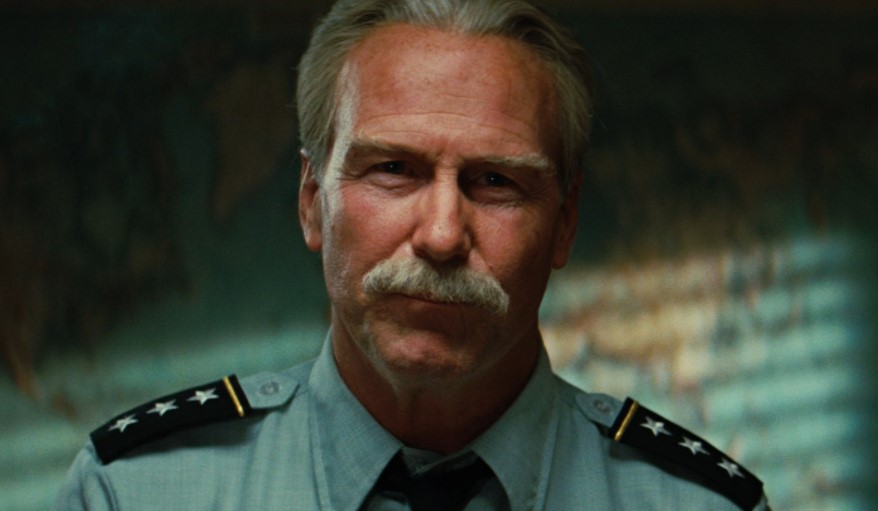 William Hurt has passed. On Robin Hood, I was aware of his reputation for asking character based questions, so I had compiled a file on the life of William Marshall. He sought me out when he arrived on set. I handed him the stack. Not sure if I’ve ever seen a bigger smile. RIP.

I’m so sad to hear of the passing of William Hurt. I had the privilege of directing him in The Village. He was a master of his acting craft. Every take was new and revealing. #rip

I had the great pleasure of working beside William Hurt in Too Big To Fail. Bill was a consummate professional. Continually searching for greater truth and human understanding. Blessings to his family and friends. RIP. pic.twitter.com/hOJPtPbVf9

William Hurt was a beyond brilliant film & stage actor, and then he went and guested on @TheKOQ and was so deadpan, low-key hilarious. “This is good cake. And I’m not a cake guy.” RIP pic.twitter.com/3CnnjZDmYz

RIP to the legend William Hurt whom I had the privilege of working with on Mr,Brooks. He was delightfully sinister in this role & a lovely guy when the cameras stopped. What a career. What a remarkable body of work. pic.twitter.com/WUa9VKXWaD

Grateful that I had the opportunity to work with William Hurt. I admired his acting so much and watching his commitment in person was remarkable. My thoughts are with his family. pic.twitter.com/faDLANuq2E