The latest garbage from Marvel Comics happens to be the new look for She-Hulk, which just might foreshadow the version coming to the MCU.

February's issue of Avengers #42 features the following version of She-Hulk, which looks more like He-Hulk.

Of course in the comics, She-Hulk is more known for being a parodic take on the Hulk and was only created by Stan Lee so Marvel would own the copyright to the character as it was thought the Incredible Hulk Lou Ferrigno TV series was going to introduce a female version of the Hulk so Marvel beat them to the punch (no pun intended).

She-Hulk is probably most associated with the John Byrne run who used She-Hulk in a satirical way and even had the character break the fourth wall like Deadpool. The Byrne run included issue #34 where She-Hulk is featured on the cover looking pregnant, similar to that Demi Moore cover of Vanity Fair, and issue #40 had what looks like a nude She-Hulk jumping rope (see below).

Of course, we can't have any of that anymore in the Marvel Comics, and sure as heck, you can bet Kevin Feige won't feature anything remotely similar in the MCU Disney Plus series.

What can we expect from She-Hulk in the MCU? Well, the series has been described as a legal comedy, so more than likely it will feature Jen Walters as a lawyer cracking jokes about working in a male-dominated society and getting mad at a bunch of bad guys.

WandaVision cracked jokes about making dishes, so expect something similar from She-Hulk, and it's already known writers on the series are anti-male. Mark Ruffalo is also rumored for the series, so expect his goofy version to fit right in with the goofy MCU She-Hulk.

Saw this and had to do a draw over cause holy sh!t https://t.co/MoiOSswcZM pic.twitter.com/AvHGk5YiAp

Not always but when it comes to She-Hulk her femininity is part of who she is & always has been-- https://t.co/Z69cnMLp1G pic.twitter.com/ia2KcS6pih 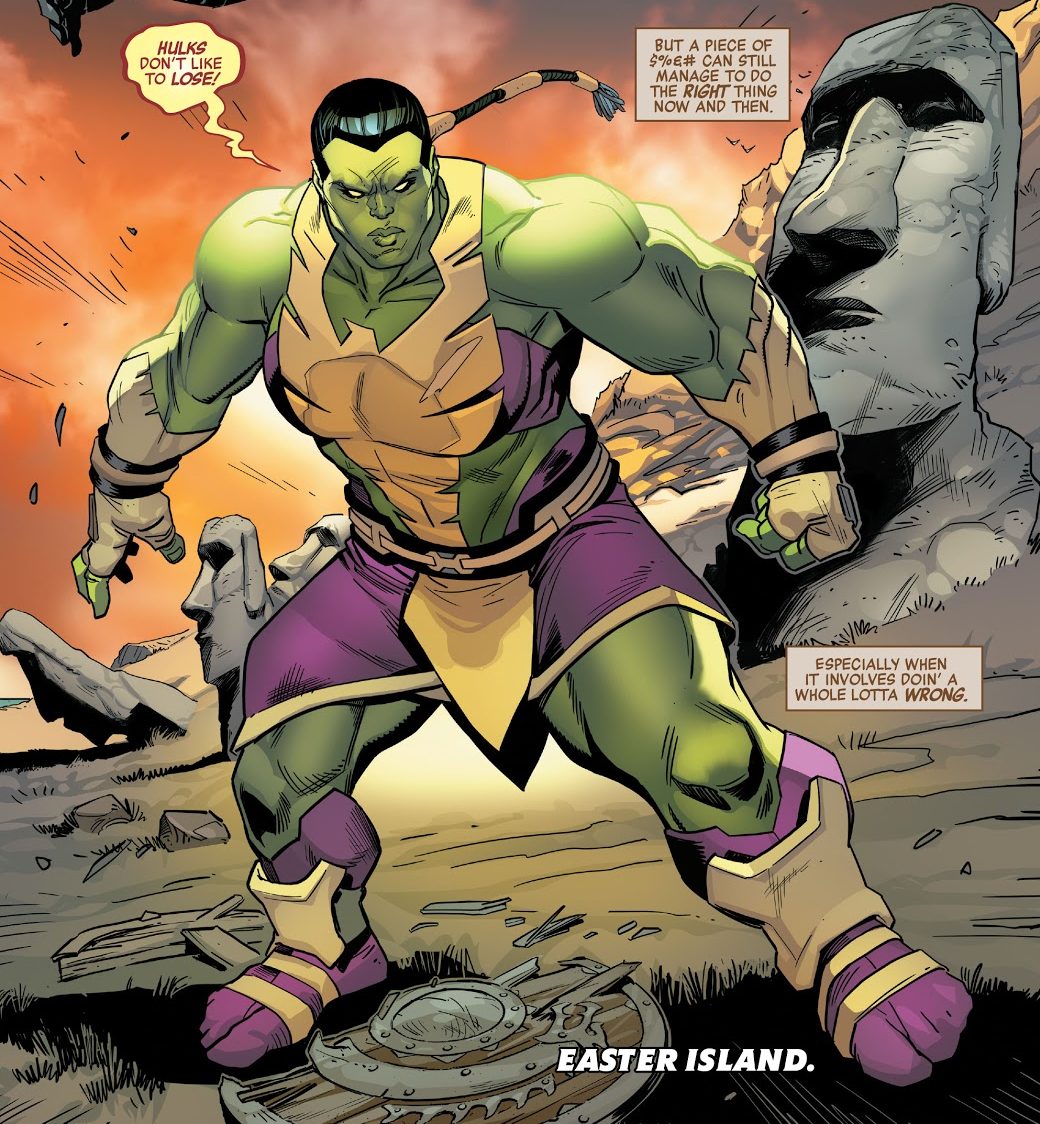 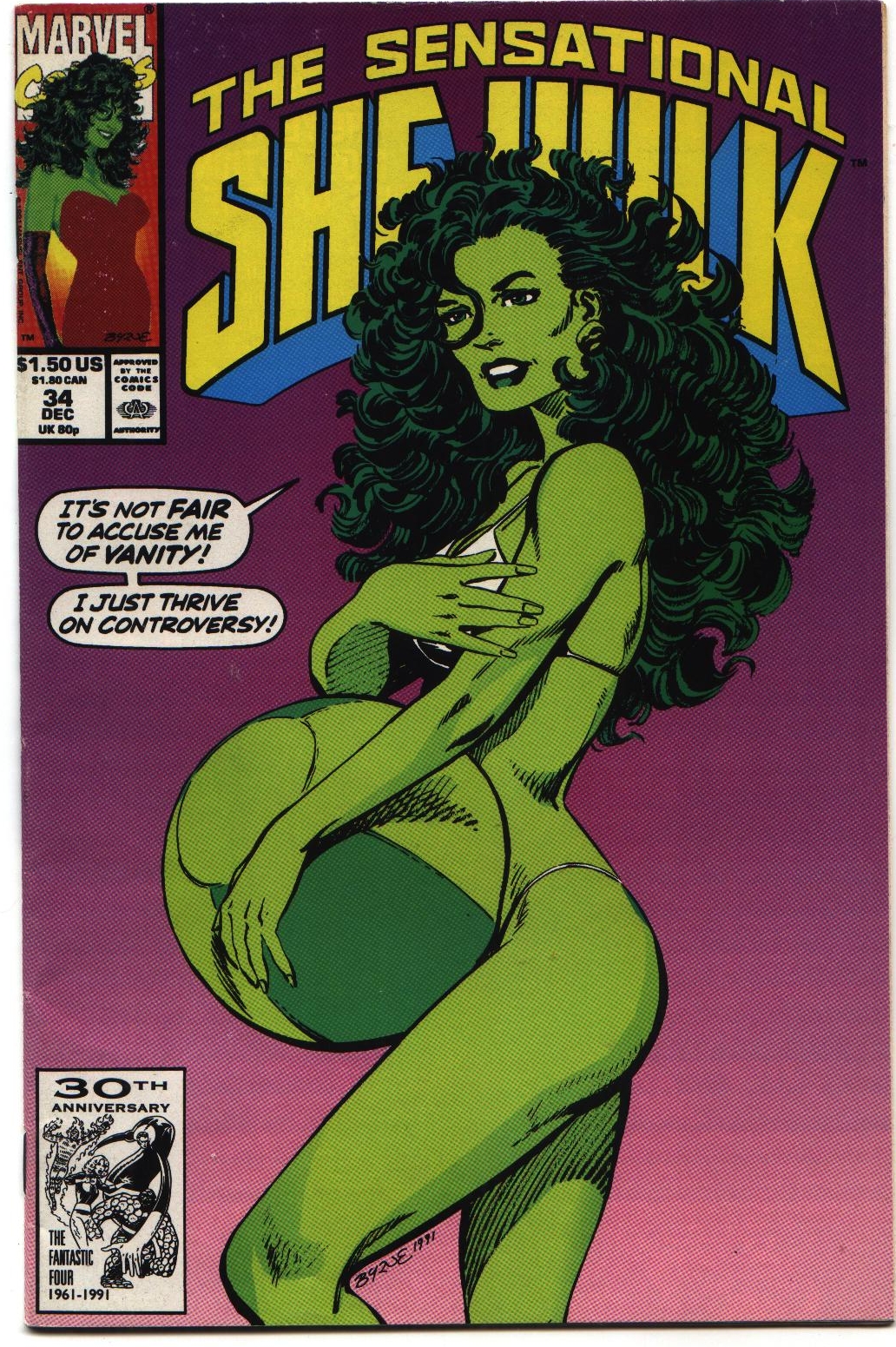 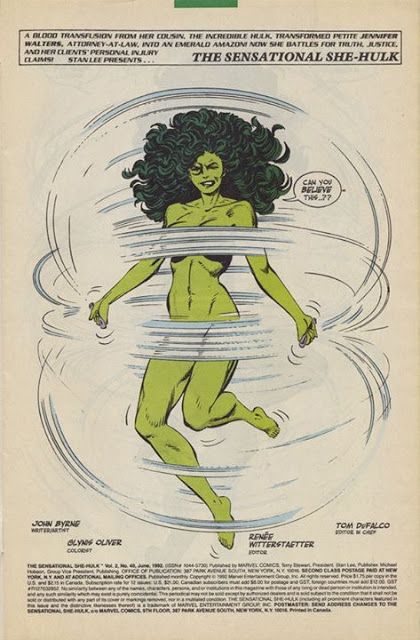