The descriptions are basically what Kevin Feige described during his Marvel announcements presentation.

Shang-Chi: "Shang-Chi must confront the past he thought he left behind when he is drawn into the web of the mysterious Ten Rings organization."

Doctor Strange 2 "In The Multiverse Of Madness": "The Marvel Studios adventure, set to debut in theaters March 25, 2022, will connect the events of next month’s WandaVision, the original new series debuting on Disney+, and the upcoming Spider-Man film."

Thor: Love and Thunder: With Chris Hemsworth (Thor), Natalie Portman (Jane Foster), and Tessa Thompson (Valkyrie) returning to their roles, they will be joined by Christian Bale, who will portray the villain Gorr the God Butcher.

WandaVision: "Wanda Maximoff and Vision are two super-powered beings living idealized suburban lives, but begin to suspect everything is not as it seems."

The Falcon and The Winter Soldier: "[The Falcon and Bucky Barnes], who came together in the final moments of Avengers: Endgame, team up on a global adventure that tests their abilities—and their patience."

What If?: "What If…?, which takes inspiration from the comic books of the same name, flips the script on the Marvel Cinematic Universe and reimagines famous events from the films in unexpected ways."

She-Hulk: "A lawyer who specializes in superhuman-oriented legal cases."

Moon Knight: "The action-adventure features a complex vigilante who suffers from dissociative identity disorder. The multiple identities who live inside him are distinct characters who appear against a backdrop of Egyptian iconography."

Secret Invasion: "The crossover comic event series showcases a faction of shapeshifting Skrulls who have been infiltrating Earth for years."

Armor Wars: What happens if Tony Stark’s tech falls into the wrong hands? Don Cheadle returns to the role as James Rhodes — aka War Machine — who must face these tech consequences in this classic Marvel story.

The Guardians of the Galaxy Holiday Special: A ragtag bunch of misfits. The holidays. James Gunn. Do we really need to say anything else?

I Am Groot: Everyone’s favorite little tree is coming soon to Disney+! Marvel Studios’ I Am Groot will feature the seedling, along with several new and unusual characters joining Groot in a series of shorts.

Check out the MCU release date and Disney Plus schedules below. 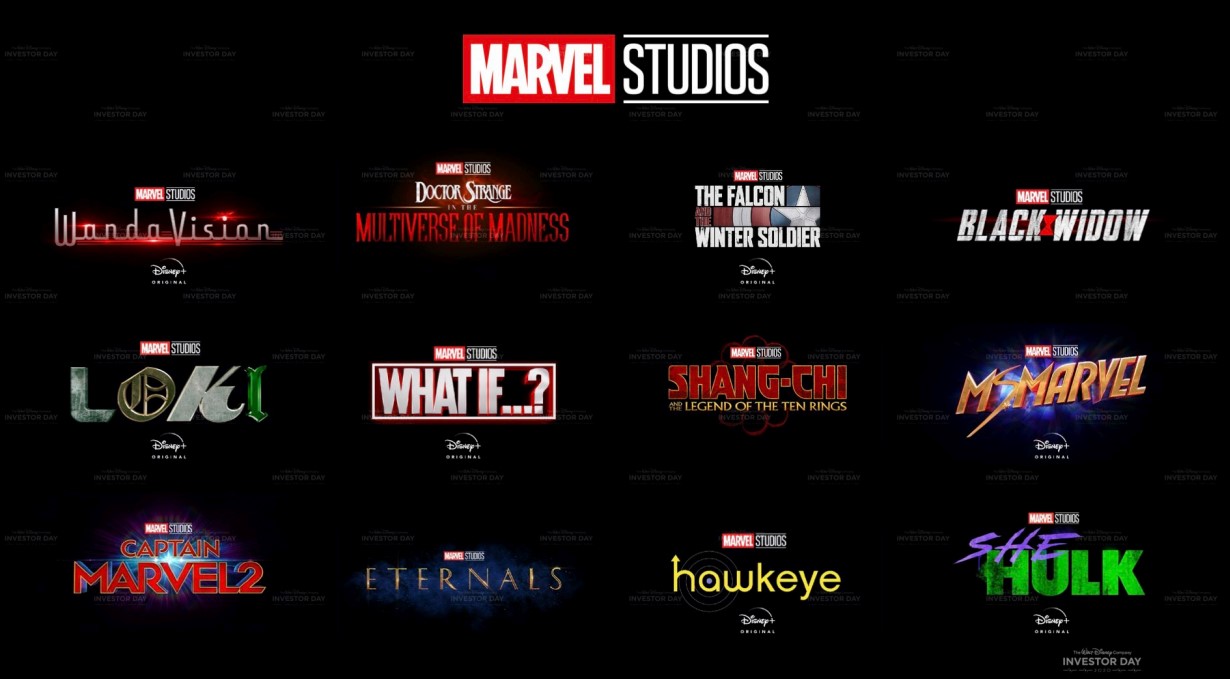 Guardians of the Galaxy 3 - confirmed sometime in 2023 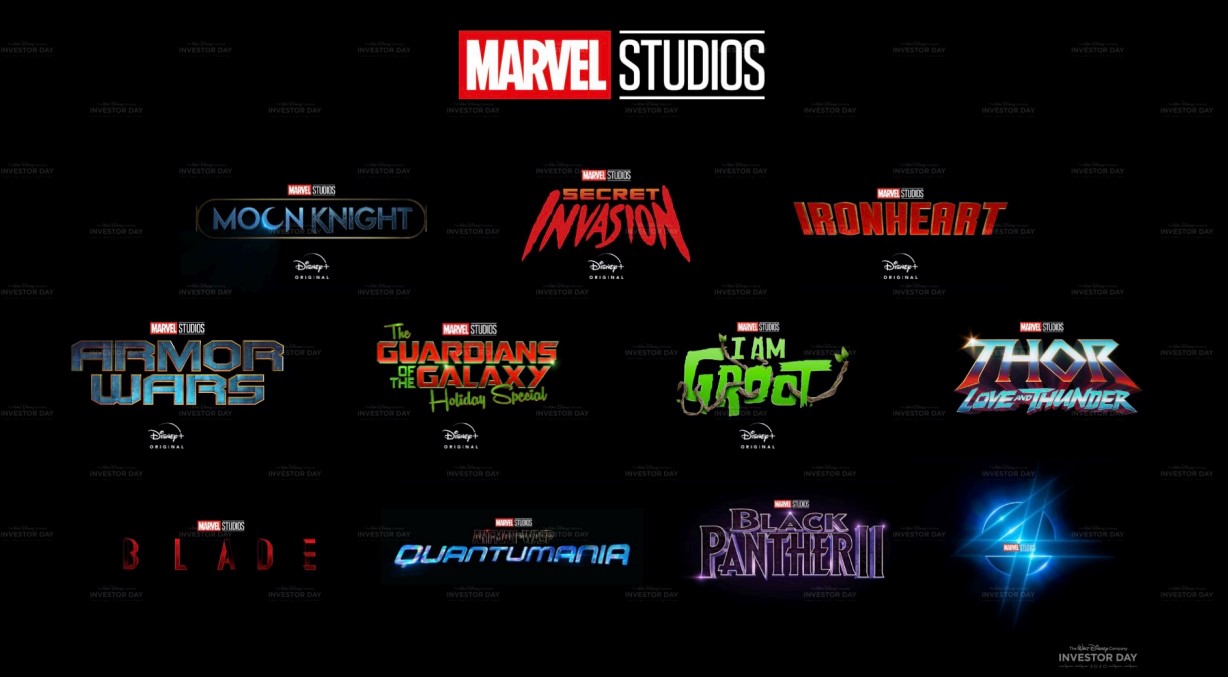 I Am Groot (Baby Groot) - no release date