Watch as Lilith, Mother Of Demons, takes on the almighty Venom with Spider-Man appearing and more.

The official release date for the upcoming Marvel’s Midnight Suns video game is revealed in a new trailer.

Watch as Lilith, Mother Of Demons, effortlessly subdues the almighty Venom, corrupting him to serve her cause. With Lilith's underworld army growing in size and power, the Midnight Suns need help - which arrives in the form of everyone's favorite Web-Slinger, Spider-Man himself.

Marvel's Midnight Suns is a new tactical RPG set in the darker side of the Marvel Universe, putting you face-to-face against demonic forces of the underworld as you team up with and live among the Midnight Suns, Earth's last line of defense. A newly created protagonist has been created for the game, The Hunter, described as "the first customizable original hero in the Marvel Universe." 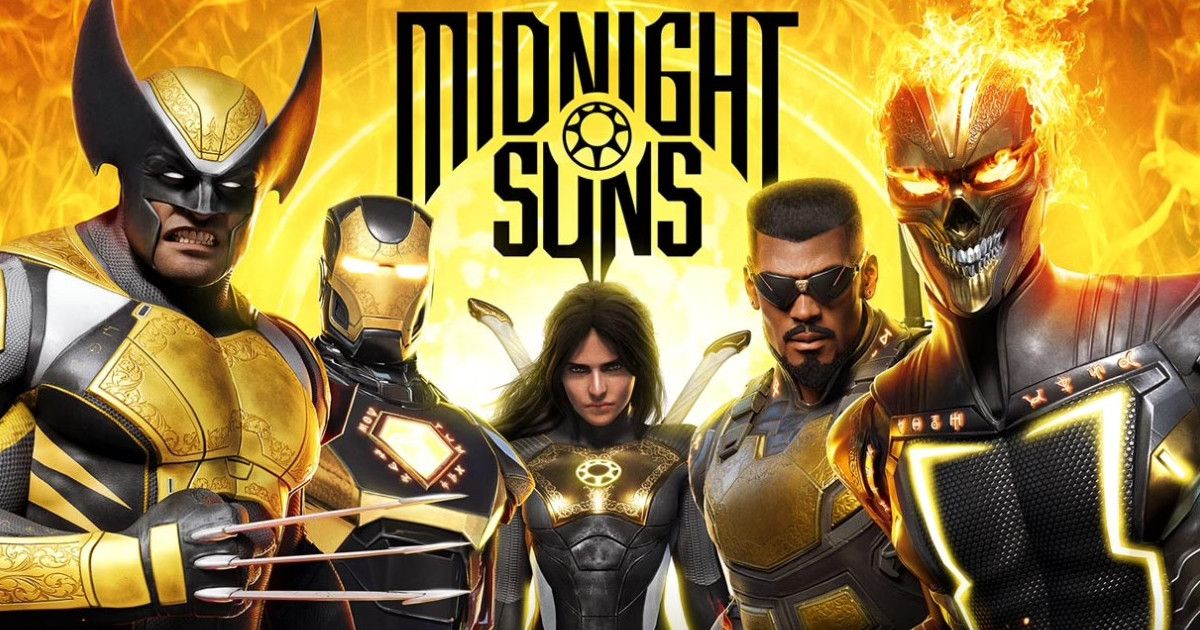 Darkness falls across the planet, and on October 7, the Midnight Suns will rise to stop Lilith and her demonic forces’ campaign of chaos. As the Hunter, who was dramatically resurrected in our announcement trailer, you'll lead this team of legendary Marvel heroes as they attempt to stop the Mother of Demons from completing an ancient prophecy and summoning her evil master, Chthon.

Set in the darker, supernatural side of the Marvel Universe, Marvel's Midnight Suns is a tactical RPG from the creators of XCOM. As detailed below, multiple editions of the game are now available to pre-order with an added pre-order bonus: the Defenders Skin for Doctor Strange. Every edition of Marvel's Midnight Suns will include the base game and 35 hero skins.

Will be available for PlayStation 4, Xbox One, and PC

Will be available for PlayStation 5 and Xbox Series X|S, and also include 5 premium hero skins (40 skins total).

Will be available for PlayStation 4, PlayStation 5, Xbox One, Xbox Series X|S, and PC, and also include 11 premium hero skins (46 skins total).

Will be available for PlayStation 4, PlayStation 5, Xbox One, Xbox Series X|S, and PC, and also include 40 premium hero skins (75 skins total) and the Marvel's Midnight Suns Season Pass, which will include 4 post-launch content drops that each feature new missions and introduce an additional playable Marvel hero.