Nexon and Marvel have launched MARVEL Battle Lines, a strategic card battle game featuring hundreds of iconic Marvel Super Heroes and Super Villains, to mobile devices worldwide. The gameplay experience of MARVEL Battle Lines is set on a unique 3x4 grid, where players will compete with a custom deck of 12 character and ability cards and deploy them to the battlefield in order to defeat their opponent. MARVEL Battle Lines features an extensive single-player campaign with an original story crafted by Marvel writer Alex Irvine, real-time turn-based player vs. player (PvP) mode, limited time story events, and much more. Marvel fans can download MARVEL Battle Lines for free on the App Store for iPhone and iPad and on Google Play for Android devices.

“MARVEL Battle Lines brings an entirely new level of immersive competition to card battle games by breaking the traditional molds of the genre and giving players more control of the game board itself,” said Lawrence Koh, General Manager at Nexon M. “At Nexon, it’s our goal to create fun and engaging games that can be played for years, and Marvel fans and competitive gamers alike can expect a steady roll out of new cards to collect and shake up strategies, regular live events and challenges and much more in the days, months and years ahead.”

“As we continue to look for ways to expand our audiences, MARVEL Battle Lines is a great addition to our portfolio of high-quality mobile, console and VR games,” said Jay Ong, Senior Vice President of Games & Innovation, Marvel Entertainment. “We deliberately chose to work with Nexon to ensure we deliver a card battle game that is true to the genre and authentically Marvel.”

The expansive roster of iconic Marvel Super Heroes and Super Villains in MARVEL Battle Lines includes fan favorites such as Captain America, Spider-Man, Venom, Squirrel Girl, Thanos, and many more. Each card is brought to life with custom character art created in collaboration with Marvel exclusively for MARVEL Battle Lines. Marvel writer Alex Irvine has written an all-new original storyline for MARVEL Battle Lines which sets players on a quest to stop evil forces from collecting cosmic shards that have rained down on the earth.

“Marvel has a hallowed history of bringing the heroes we love and the villains we love to hate to the world through trading cards and we’re thrilled to continue and build upon that long legacy in MARVEL Battle Lines,” said Bill Rosemann, Executive Creative Director at Marvel Games. “From the innovative gameplay to the original story to the huge roster and astonishing art, MARVEL Battle Lines is quite simply a stacked deck!”

MARVEL Battle Lines’ intuitive gameplay allows players to battle in single player and be competitive in PvP from day one. Following the tutorial, players will begin to collect cards from each battle in the single player and PvP modes. Players can build diverse decks of 12 cards featuring an array of powerful Super Heroes and Super Villains as well as a range of unique powers and abilities. Players must master a deck’s strategy and upgrade their cards to take on greater challenges in the story modes and to compete with the best in PvP. In addition to the campaign featuring an original story from Marvel writer Alex Irvine, an array of single player activities will revisit Marvel storylines and events and continue to challenge and reward players.

MARVEL Battle Lines can be downloaded on the App Store for iPhone and iPad and on Google Play for Android devices. 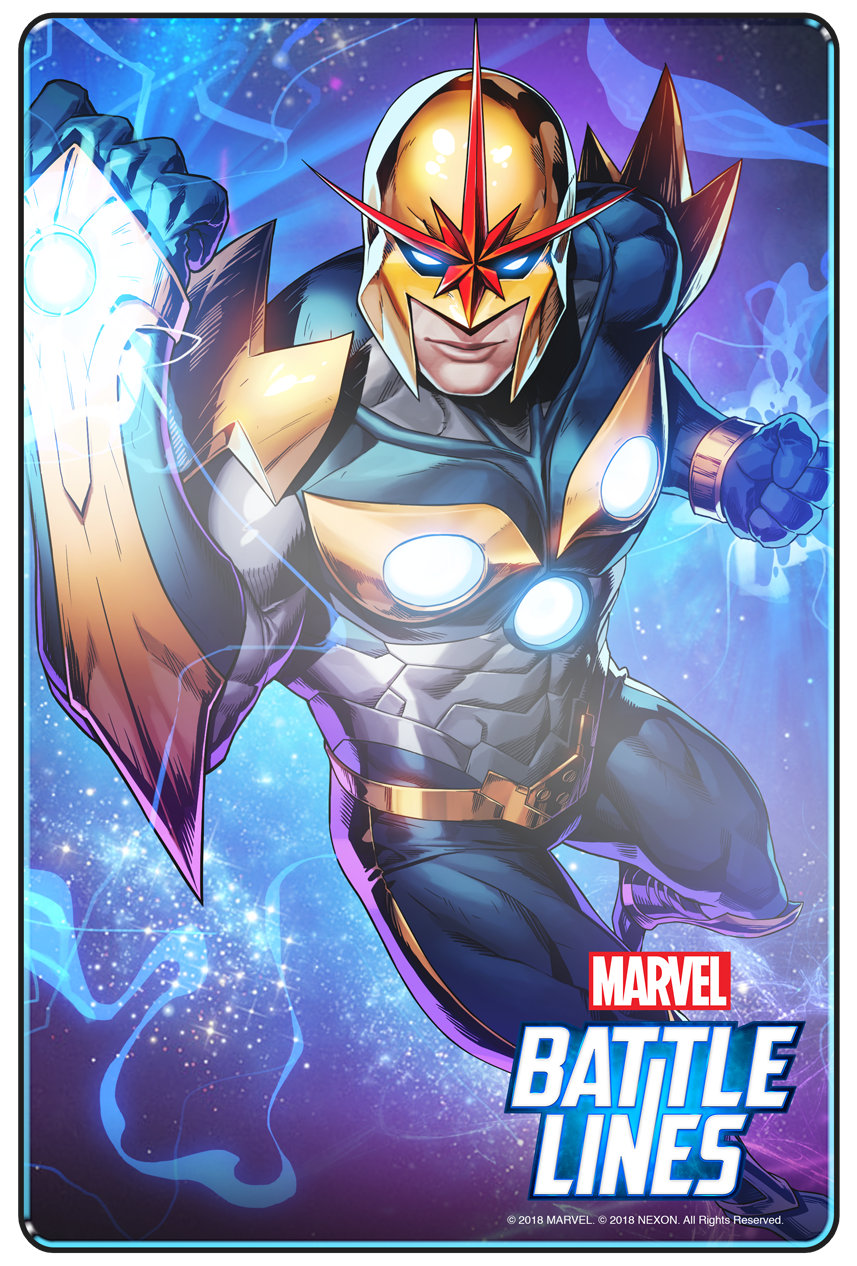 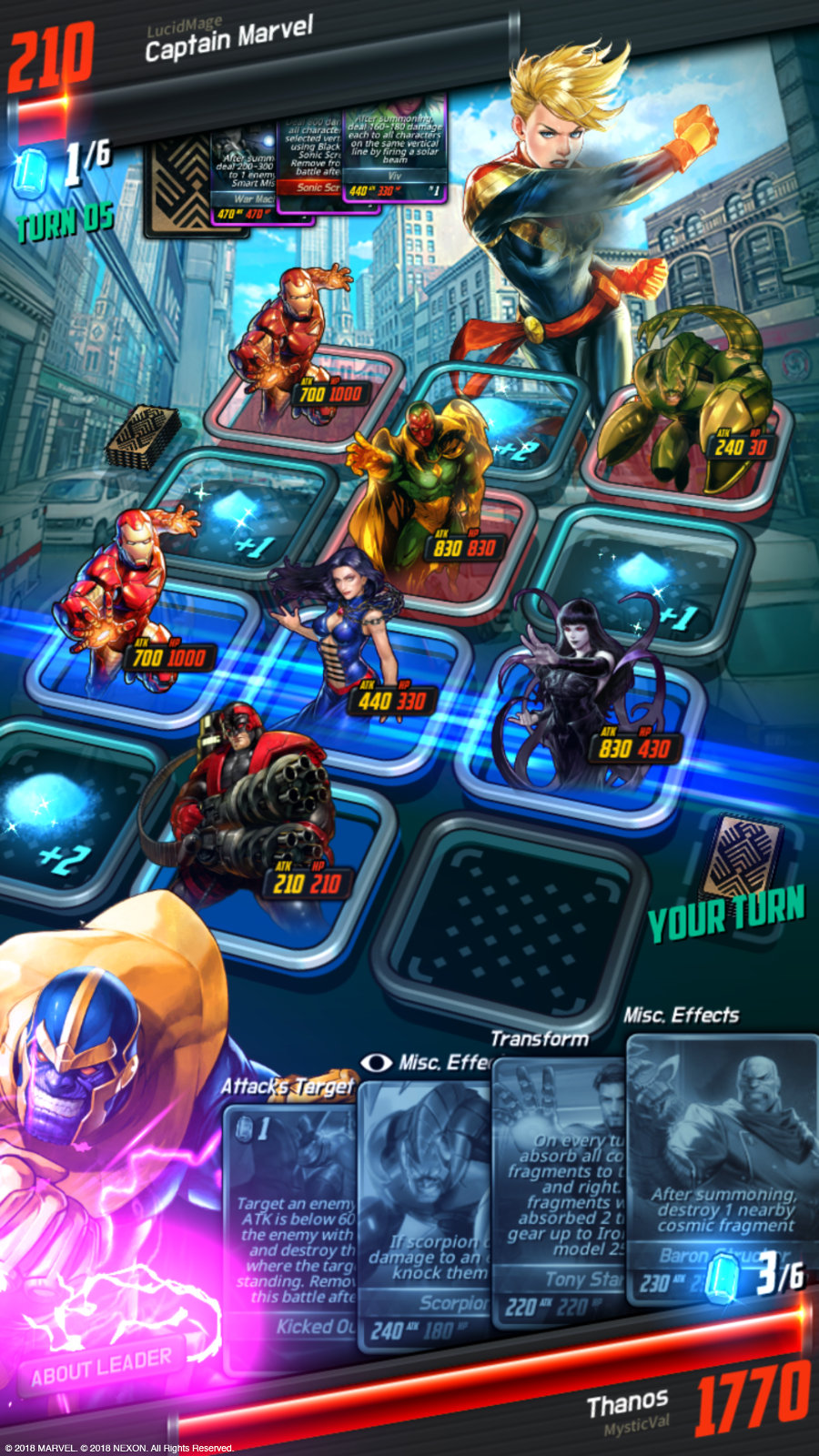 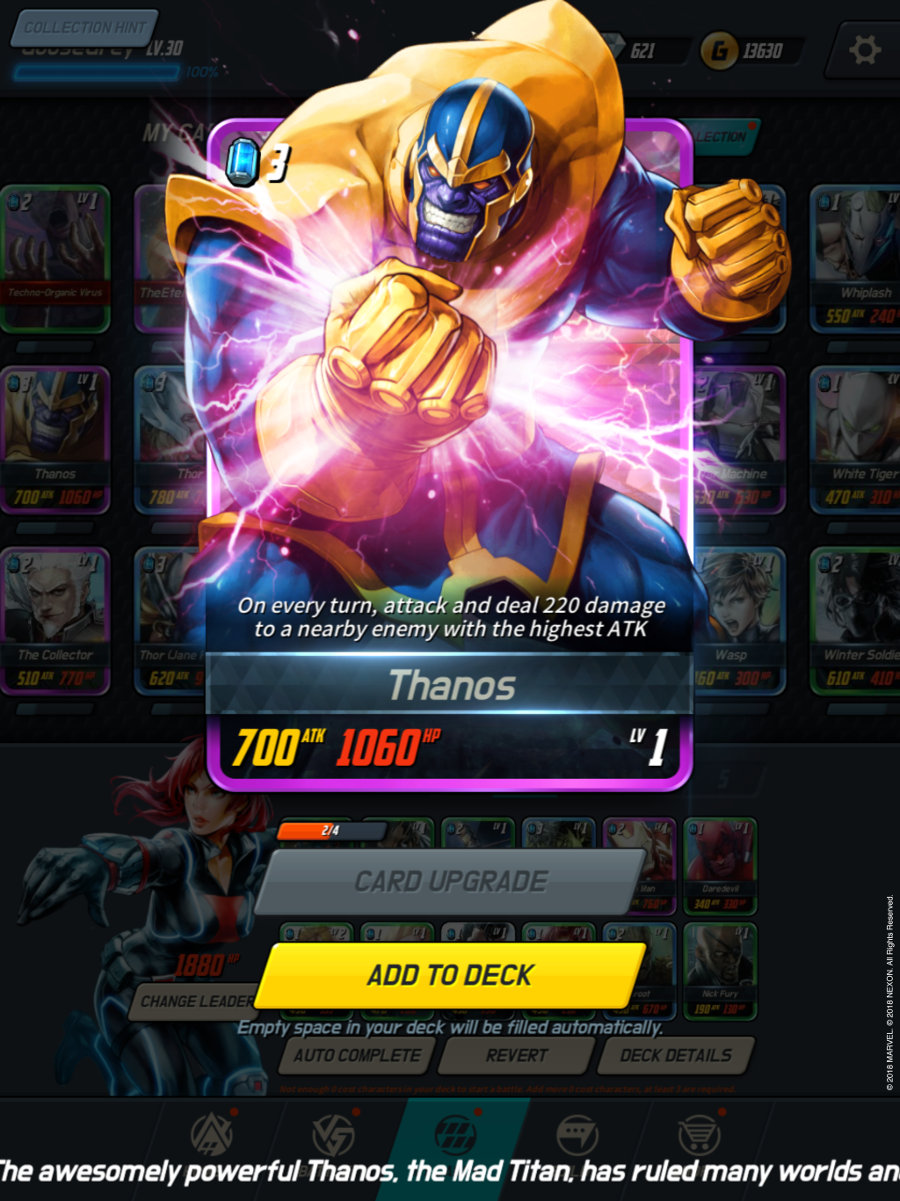