Check out Mark Ruffalo on Jimmy Fallon where the Hulk actor is hooked up to a liar detector test and grilled about The Avengers: Endgame spoilers.

Ruffalo is forced to answer questions such as if Banner and Black Widow finally hook up, if the Hulk is a skrull, if there is a way to bring everybody back and more.

As more and more questions are asked about The Avengers: Endgame, Mark Ruffalo has enough and snaps his fingers – disappearing into dust.

No worries as Ruffalo will be back next month when the movie premieres April 26.

Check out the video and watch the new trailer here: 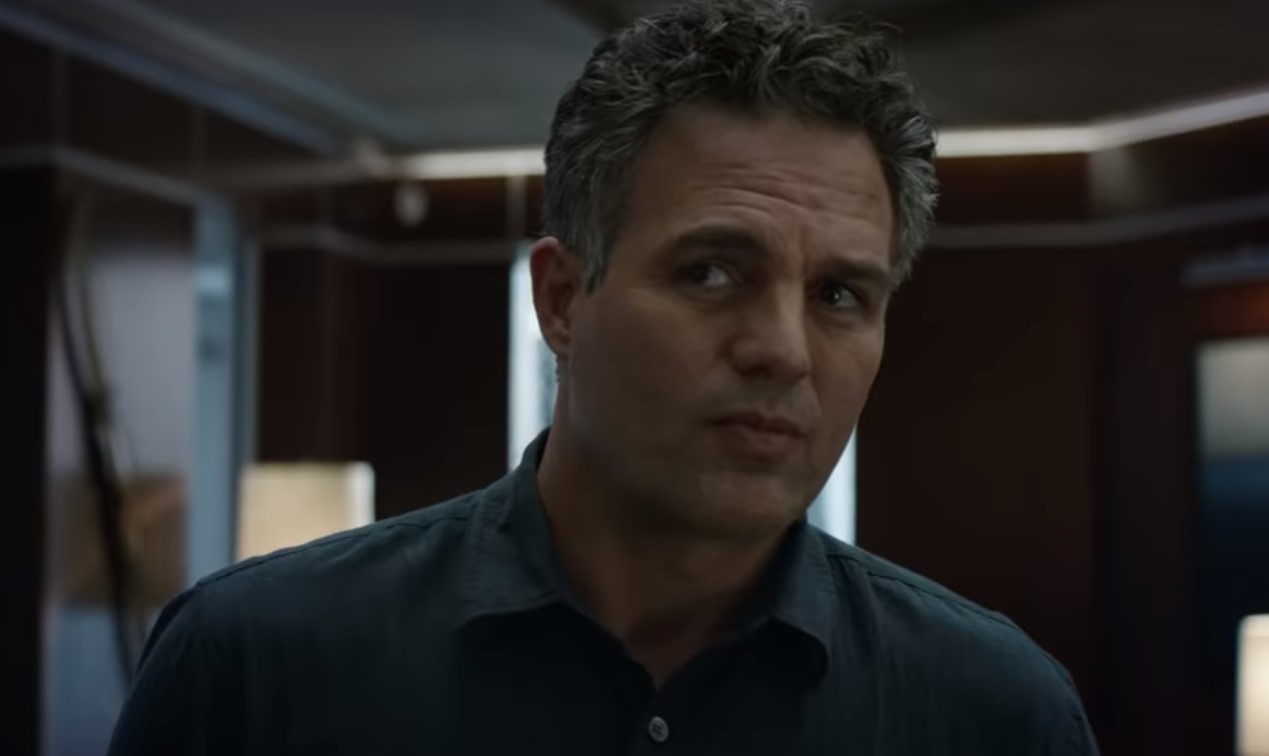