Disney and LucasFilm look to have their first movie outside of Star Wars and Indiana Jones in development with the adaptation of Tomi Adeyemi’s best-selling novel Children Of Blood And Bone.

Deadline reports Children Of Blood And Bone caught the fancy of LucasFilm president Kathleen Kennedy, with Rick Famuyiwa (Dope) on board as director and This Is Us writer Kay Oyegun writing the script. It’s noted Kennedy “is in the process of making this the first feature property to be produced by Lucasfilm since the Disney acquisition that isn’t Star Wars or Indiana Jones.”

The novel, described as an epic fantasy, follows a female protagonist. Here is the book description from Amazon:

They killed my mother.
They took our magic.
They tried to bury us.

But everything changed the night magic disappeared. Under the orders of a ruthless king, maji were killed, leaving Zélie without a mother and her people without hope.

Now Zélie has one chance to bring back magic and strike against the monarchy. With the help of a rogue princess, Zélie must outwit and outrun the crown prince, who is hell-bent on eradicating magic for good.

Danger lurks in Orïsha, where snow leoponaires prowl and vengeful spirits wait in the waters. Yet the greatest danger may be Zélie herself as she struggles to control her powers and her growing feelings for an enemy. 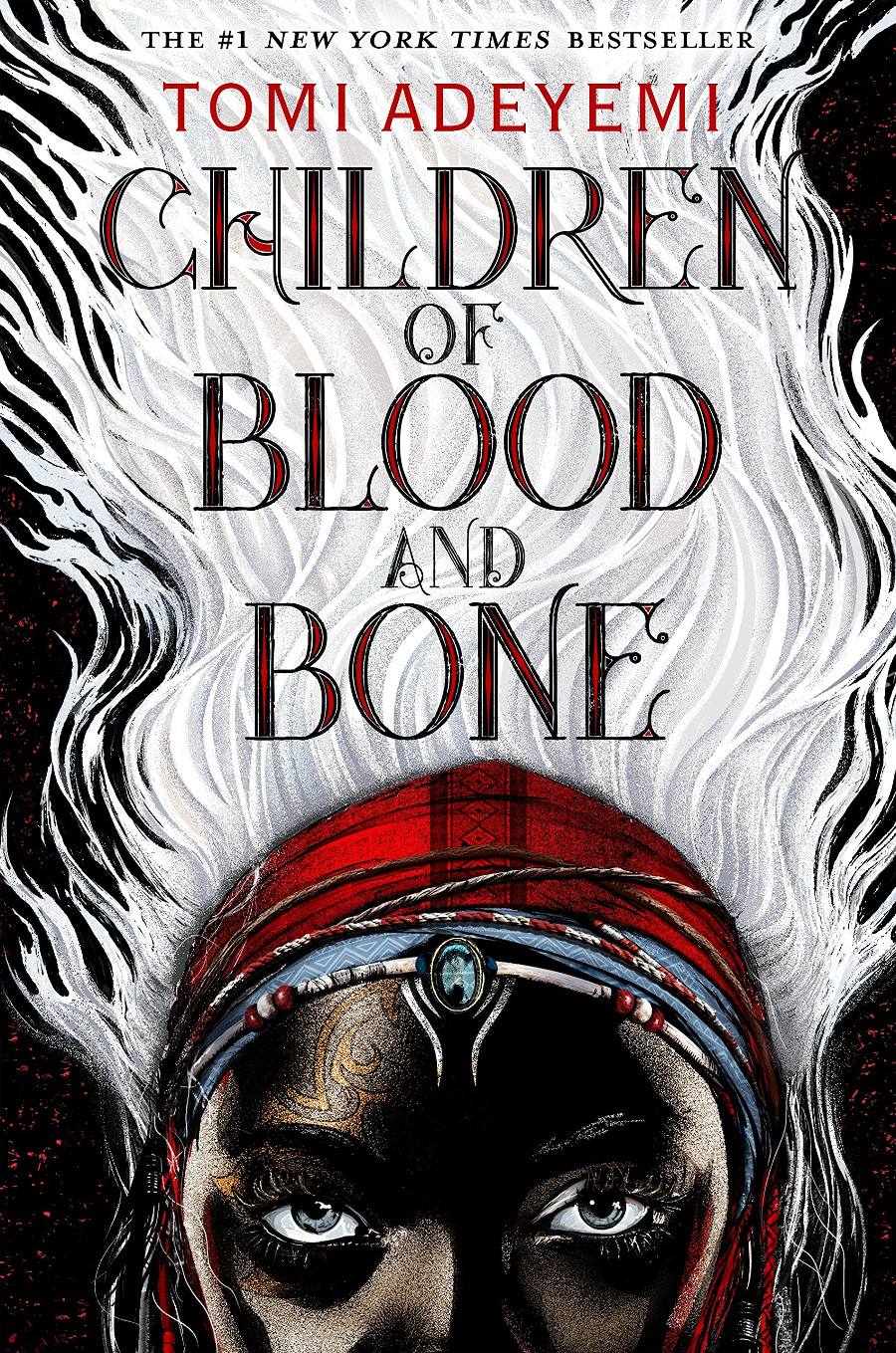