Captain America may play a part in the upcoming Disney Plus Loki series, but it is questioned if a new actor will be in the role other than Chris Evans whose Marvel contract ended with The Avengers: Endgame.

It's confirmed the new Loki series will follow Tom Hiddleston after the events of The Avengers: Endgame where the diabolical trickster gets a hold of the Tesseract and teleports away.

In a new interview with the Russo brothers, it is hinted that Captain America may be a part of the Loki series as he attempts to set right what went wrong in Endgame with Loki nabbing the Space Stone, and Cap in hot pursuit.

“Loki, when he teleports away with the Time Stone, would create his own timeline. It gets very complicated, but it would be impossible for [Cap] to rectify the timeline unless he found Loki,” Joe Russo told Business Insider. “The minute that Loki does something as dramatic as take the Space Stone, he creates a branched reality.”

“We’re dealing with this idea of multiverses and branched realities, so there are many realities,” Anthony Russo said. 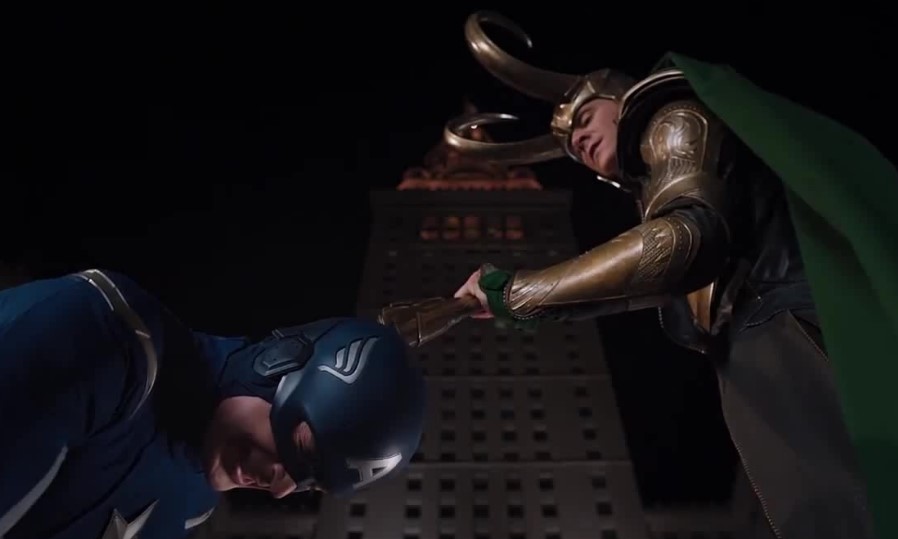 It is also confirmed that when Captain America stayed behind with Peggy Carter that another reality was created.

“Correct, so he would have to come back to this timeline in order to hand off the shield,” Joe Russo confirmed.

“There’s a question of, how did this separate timeline Cap come to reappear in this timeline and why?” Anthony offered, with the Russos adding that questions would be resolved at a later time.

Of course, it also could be said that similar to Chris Hemsworth for Phase 4, maybe Chris Evans renegotiated his Marvel contract for a couple of appearances in the Loki series? Maybe since Loki knows Captain America is after him and the Tesseract that he keeps teleporting using the Space Stone which keeps creating alternate realities (and alternate versions of Loki himself)?