For this week’s New York Comic-Con, SYFY unleashes a first look at Lobo for Season 2 of Krypton, which sees DC’s Main Man as the villain.

Lobo is played by The Fall’s Emmett J. Scanlan.

Possessing super-human strength, a genius level intellect in matters of warfare, and immortality, Lobo “will keep coming until the job is finished,” reads the official character description. “His word is the only thing that Lobo holds sacred; although, he’ll never violate the letter of an agreement, he might disregard its spirit from time to time.” 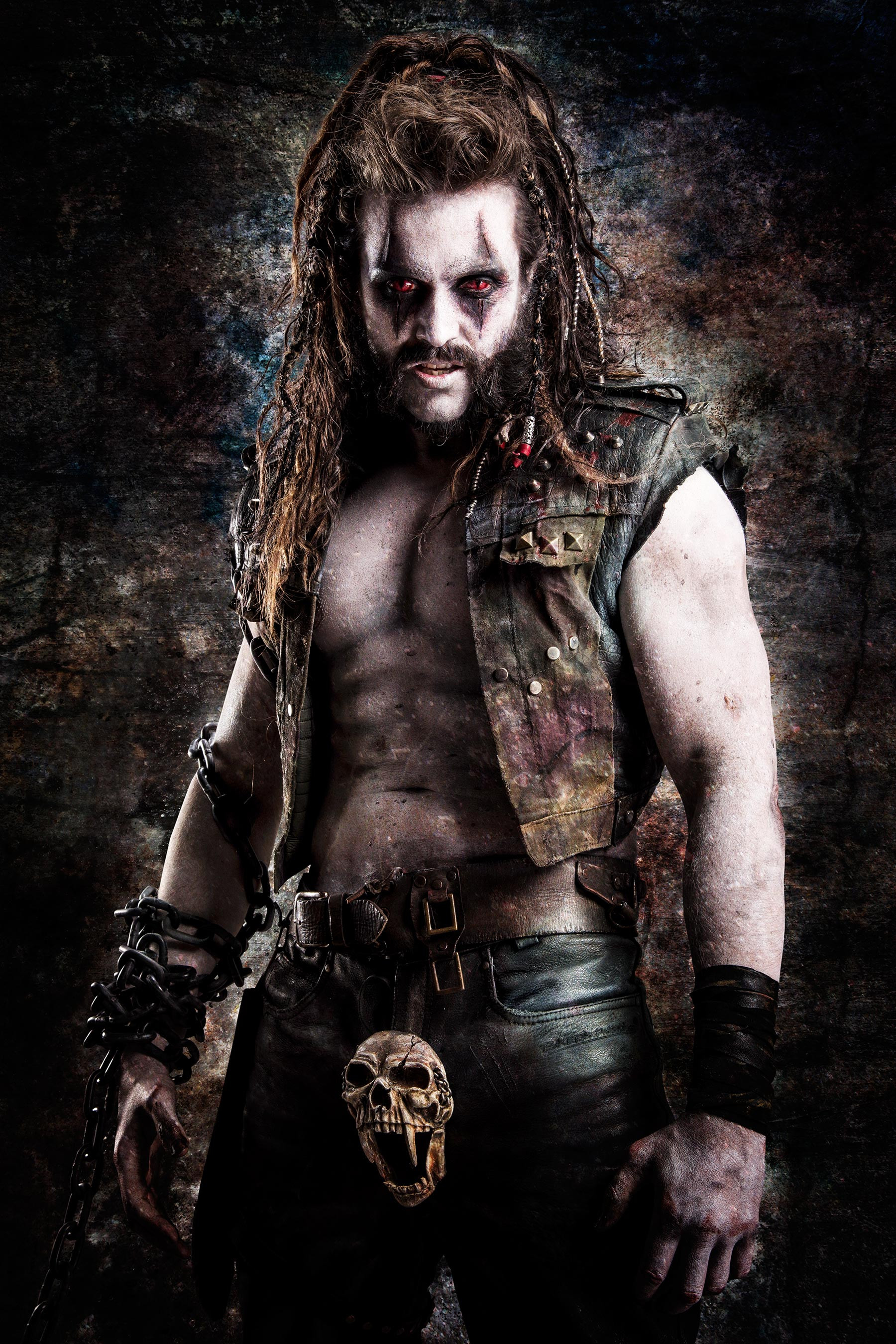