Check out the box art and official details:

This Is Only The Beginning.

There’s More To The DC Legend!

Deleted Scenes and a Gag Reel!

The Revelation Comes to Light On

BURBANK, CA (November 14, 2018) – Krypton, the all-new series from executive producers David S. Goyer (Man of Steel, The Dark Knight Trilogy) and Cameron Welsh (Constantine) tells the origin story of DC’s iconic Superman in a whole new way! Just in time for the second season on SYFY, Warner Bros. Home Entertainment will release the action-adventure hit series Krypton: The Complete First Season on Blu-ray and DVD on March 5, 2019. Fans can purchase the set which, in addition to all 10 exhilarating episodes from season one, contains over an hour of extra content, including the 2017 Comic-Con panel, featurettes, deleted scenes and a gag reel. Krypton: The Complete First Season is priced to own at $24.98 SRP for the DVD and $29.98 SRP for the Blu-ray which includes a Digital Copy. Krypton: The Complete First Season is also available to own on Digital via purchase from digital retailers.

What if Superman never existed? Set two generations before the destruction of Superman’s home planet, Krypton follows a young Seg-El, the legendary Man of Steel’s grandfather, who is faced with a life and death conflict – save his home planet or let it be destroyed in order to restore the fate of his future grandson. With Krypton’s leadership in disarray and the House of El ostracized, Seg fights alongside Earthly time-traveler Adam Strange to redeem his family’s honor and protect the ones he loves while saving the future of his legacy from DC Super-Villain Brainiac.

With Blu-ray’s unsurpassed picture and sound, the Blu-ray release of Krypton: The Complete First Season will include 1080p Full HD Video with DTS-HD Master Audio for English 5.1. The 2-disc Blu-ray will feature a high-definition Blu-ray and a Digital Copy of all 10 episodes from season one.

•A Lost Kingdom: Life on Krypton

4.The Word of Rao

The first season of Krypton is also currently available to own on Digital. Digital purchase allows consumers to instantly stream and download all episodes to watch anywhere and anytime on their favorite devices. Digital movies and TV shows are available from various digital retailers including Amazon Video, iTunes, Google Play, Vudu and others. A Digital Copy is also included with the purchase of specially marked Blu-ray discs for redemption and cloud storage. 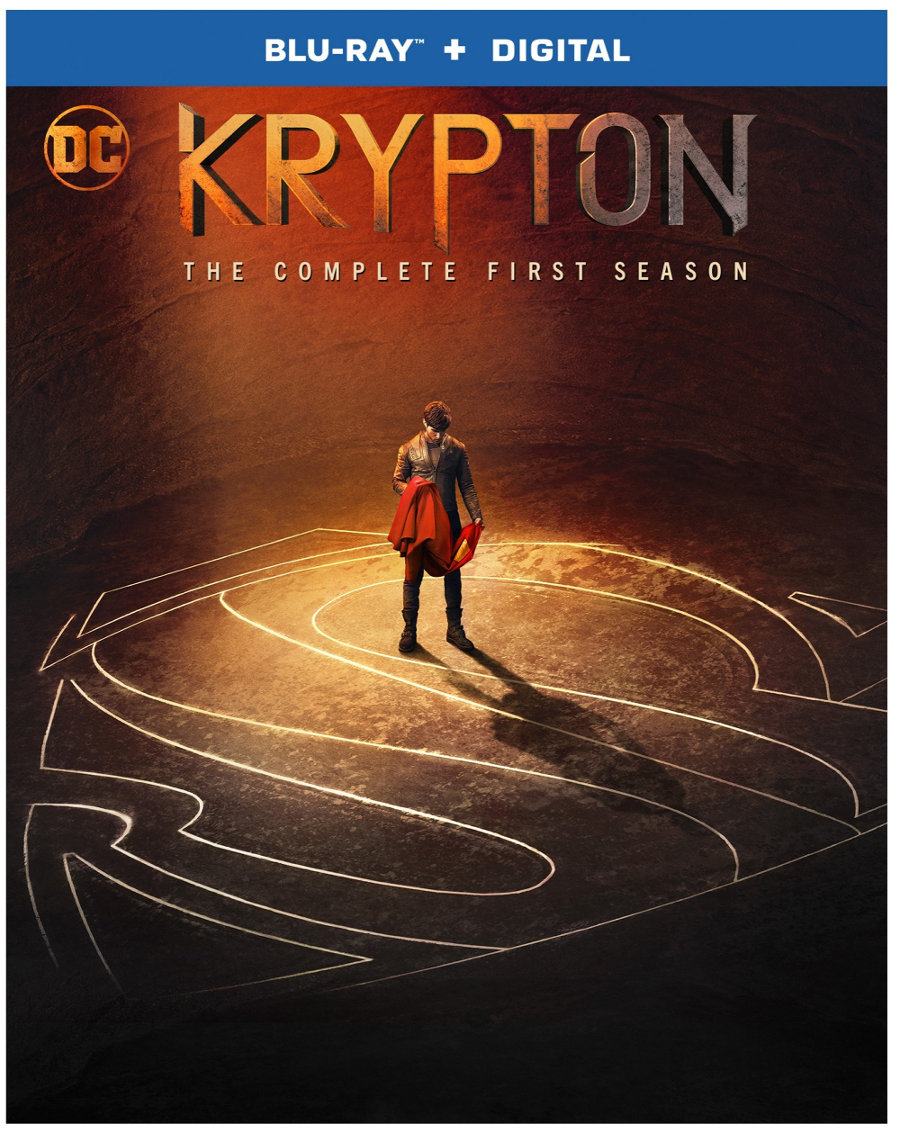 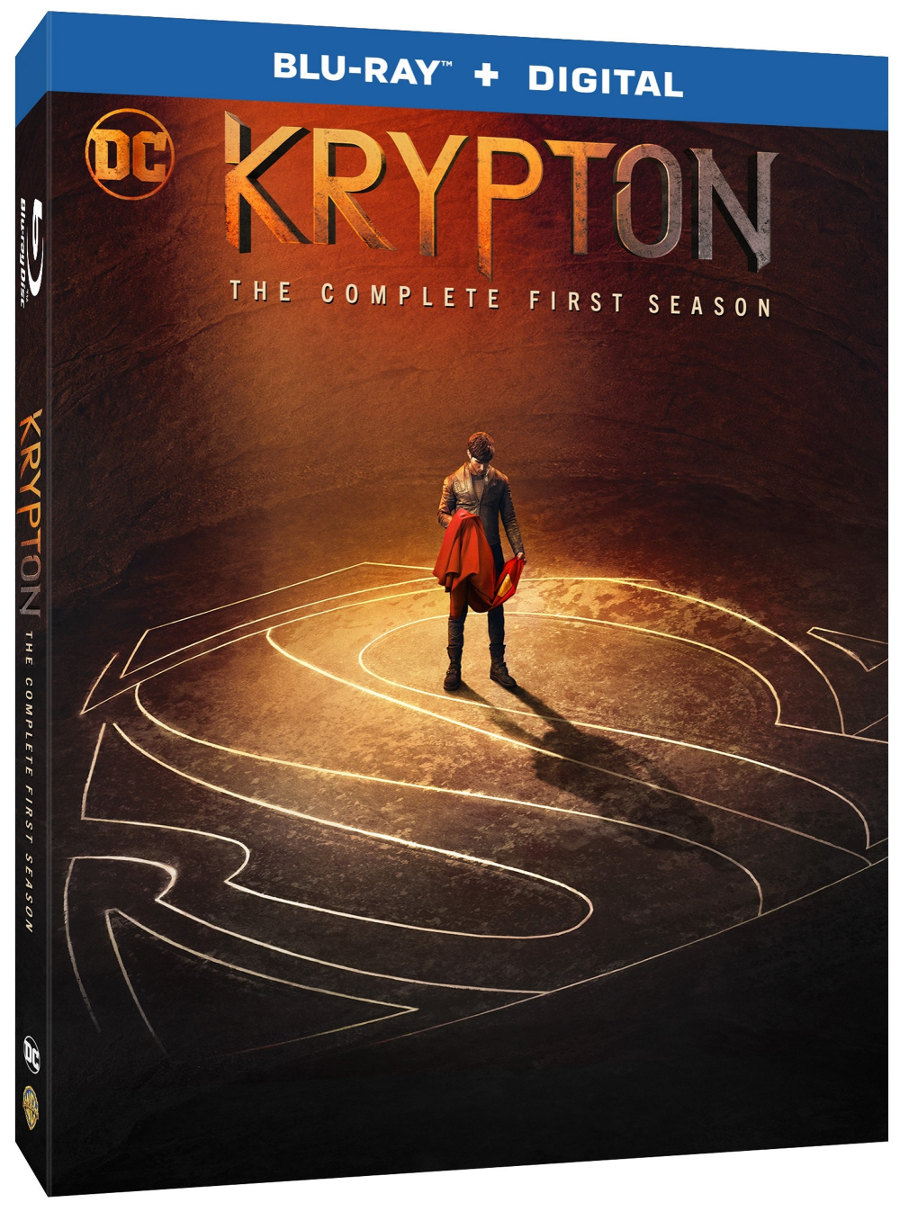