Tsujihara fills in the LA Times that the DC “universe isn’t as connected as we thought it was going to be five years ago”:

The upcoming slate, with “Shazam,” “Joker,” “Wonder Woman 1984” and “Birds of Prey,” feels like we’re on the right track. We have the right people in the right jobs working on it.

The universe isn’t as connected as we thought it was going to be five years ago. You’re seeing much more focus on individual experiences around individual characters. That’s not to say we won’t at some point come back to that notion of a more connected universe. But it feels like that’s the right strategy for us right now.

Tsujihara continues with the mention of what finally clicked:

What Patty Jenkins did on “Wonder Woman” illustrated to us what you could do with these characters who are not Batman and Superman. Obviously, we want to get those two in the right place, and we want strong movies around Batman and Superman. But “Aquaman” is a perfect example of what we can do. They’re each unique and the tone’s different in each movie.

Regarding what Toby Emmerich had to say back in January about the DCEU, he also offered that new DC approach is different than the Marvel approach:

“We all feel like we’ve turned a corner now. We’re playing by the DC playbook, which is very different than the Marvel playbook. We are far less focused on a shared universe. We take it one movie at a time. Each movie is its own equation and own creative entity. If you had to say one thing about us, it’s that it always has to be about the directors.” Presently, DC has no movie plans for Superman, but The Batman is getting released June 25, 2021 directed by Matt Reeves featuring a younger actor and Caped Crusader, but it has been reported Henry Cavill may cameo as Superman in the April release of Shazam! Zack Snyder, who directed Man of Steel, Batman vs Superman and Justice League, has left DC, formed a new production company, and is writing and directing the Army of the Dead Netflix zombie movie that looks to star Marvel’s Dave Bautista.

This is the current list of DC movies release dates, with films also said to be in development for The Trench, an Aquaman spinoff, the Dwayne Johnson Black Adam movie, The Flash, a possible Supergirl flick, Green Lantern Corps and more: 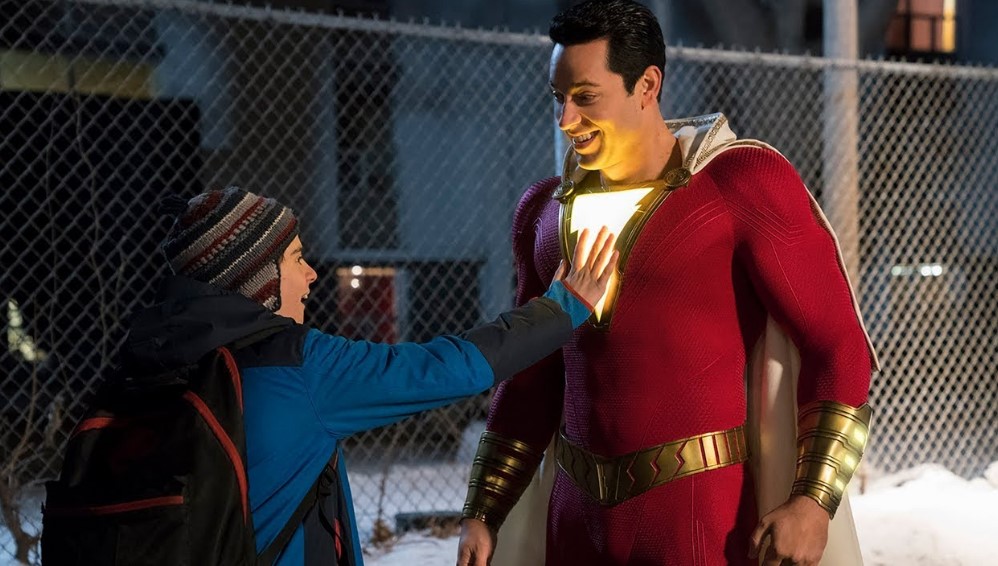