Josh Brolin wants to continue to play Cable in the MCU, as Disney now owns the Deadpool and X-Men characters and franchises as a result of the purchase of Fox Studios.

Josh wants to be Cable again sooner than later. He is itching to be Cable again. He loved being Cable. He told me he understands how beloved his role as Thanos is, but he doesn't look completely like Josh Brolin.

These are Josh Brolin's own words telling me, Rob Liefeld. He told me, 'Rob when I appeared as Cable in Deadpool 2, my phones rang off the hook.' It changed everything for him and obviously Josh is gonna get some career lifetime achievement award at some point. The guy is just one of our greatest actors.

Liefeld expanded on what he said on social media, noting that Josh Brolin wants to get even more jacked:

For the record, what I stated was that Josh LOVED playing Cable. He loved training to be Cable, he wants to explore the character further and wants to get even more buff the next time he plays him. He’s a champ, I love him as Cable and look forward to more Deadpool. 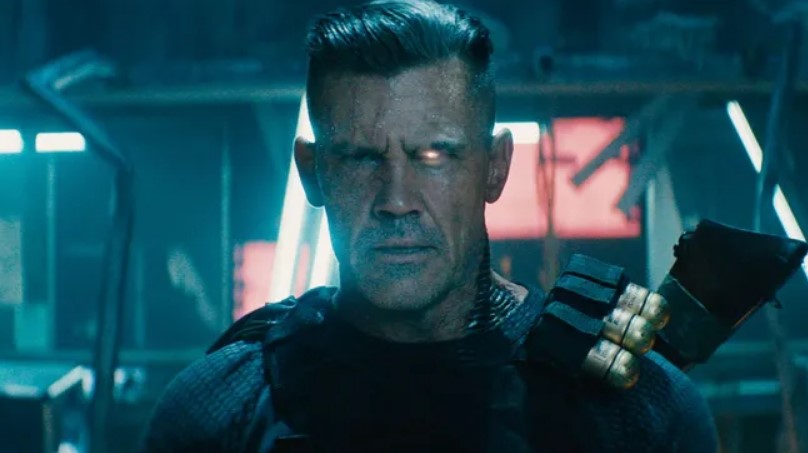 Nothing officially has been said about whether or not Marvel Studios will be keeping Josh Brolin around as Cable or even what they are going to do with the Ryan Reynolds Deadpool character.

I agree, I don't think it's a big deal that Brolin played Thanos, as a lot of CGI was involved, and I also don't think the fans would care if Brolin continued to play Cable in the MCU while he also played the Great Titan.

Reynolds has hinted Disney might do some sort of Deadpool reboot, so it does remain to be seen if Brolin will be sticking around.

It's also been said there may be no more standalone Deadpool movies, so maybe the next one would be a team-up, such as a "Deadpool and Cable" movie or an X-Force film, like in the comics.

Ryan Reynolds did recently tease a meeting with Marvel Studios, with it speculated the next flick will be a part of Marvel's Phase 5.

Regarding Josh Brolin jacked as Cable, watch below!

Quietly, the "Team" is killing it. It takes a small village: @justindlovato at @iambuilt, Jonathon Phillips @hbmaxmuscle, @goldsgym and some discipline. Just saw @davebautista at the gym and he said: "What the f*ck happened to you?!" Haha. Best compliment ever. Totally clean: no sugar, no breads, no pastas, no drugs, none of it. Fish, rice, eggs, veggies, water, one @bulletproof or @cavemancoffeeco in the morning. I'm almost 50. It's a different time: our access along with some big picture discipline results in always surprising milestones. Get on the train. #wedontfuckaround. #itaintthathard #startslowandlight @weprevail #ryanreynoldsismybitch