The awful woke joke CBS All Access The Twilight Zone reboot series has been canceled at CBS All Access and won’t see a third season on the Paramount Plus streaming service.

We greatly enjoyed our time working on The Twilight Zone — particularly when the real world around us often felt more and more like another dimension. We cherished the opportunity to collaborate with so many talented writers, actors and crewmembers. After 20 unique episodes, we have told the stories that we wanted to tell, and CBS All Access was gracious in their understanding of our decision. It was an honor and a privilege to bring audiences a modern re-imagining of Rod Serling’s iconic creation.

Julie McNamara, executive VP and head of programming for Paramount Plus, said in a statement: “Jordan Peele, Simon Kinberg and the entire production team truly reimagined The Twilight Zone for the modern age. They upheld the classic series’ legacy of socially conscious storytelling and pushed today’s viewers to explore all new dimensions of thought-provoking and topical themes that we hope will resonate with audiences for years to come.” 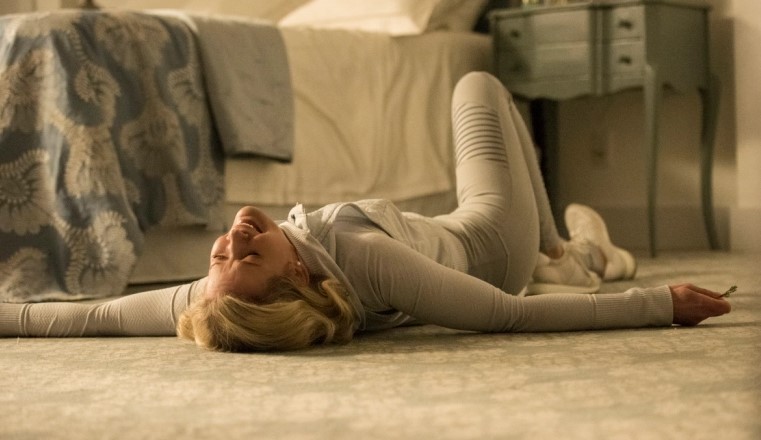 The Twilight Zone won’t be missed

I’ll add The Twilight Zone is one of the main reasons I canceled my CBS All Acess subscription.

And as the series is not continuing, obviously it didn’t get a lot of viewers on CBS All Access.