Sticking with the Suicide Squad theme, the first Peacemaker teaser trailer debuted with commentary from Peacemaker himself, John Cena. Fans also got a bonus behind-the-scenes look when the Peacemaker cast joined writer and director James Gunn to discuss the upcoming The Suicide Squad spinoff series coming to HBO Max on January 13, 2022. The series stars John Cena as Peacemaker, Danielle Brooks as Adebayo, Freddie Stroma as Vigilante, Jennifer Holland as Harcourt, Steve Agee as Economos, Chukwudi Iwuji as Murn and Robert Patrick as Auggie Smith. However, according to all of them, it’s Peacemaker’s pet bald eagle, Eagley, that steals the show.

The video description also teases, "A new team and a new mission. All in the name of peace."

#Peacemaker has a new bullets-&-peace emoji! The cast & I will see you in a few hours in our #DCFandome panel, where you can hear all about the making of our @HBOMax show & see a teaser! @DCpeacemaker
.
(Art by @OliverKuhlmann1) pic.twitter.com/okEBGpRHp2 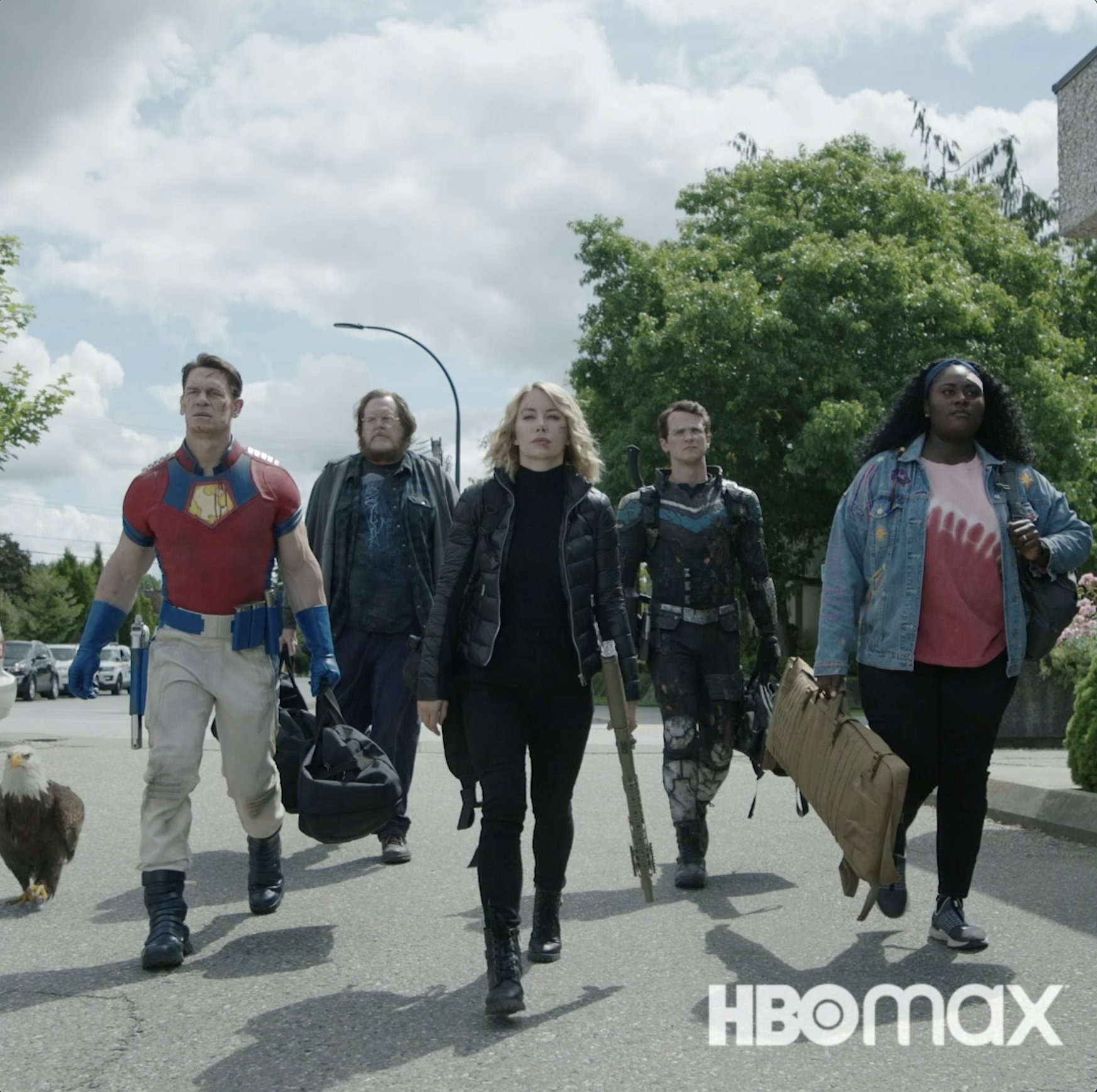