Zack Snyder and Netflix have announced the voice cast for the Army of the Dead: Lost Vegas anime, which includes Joe Manganiello who recently appeared in the Justice League movie as Deathstroke on HBO Max.

The anime spinoff series serves as a prequel to Zack Snyder’s upcoming 2021 zombie action heist film Army of the Dead that gets released May 21. 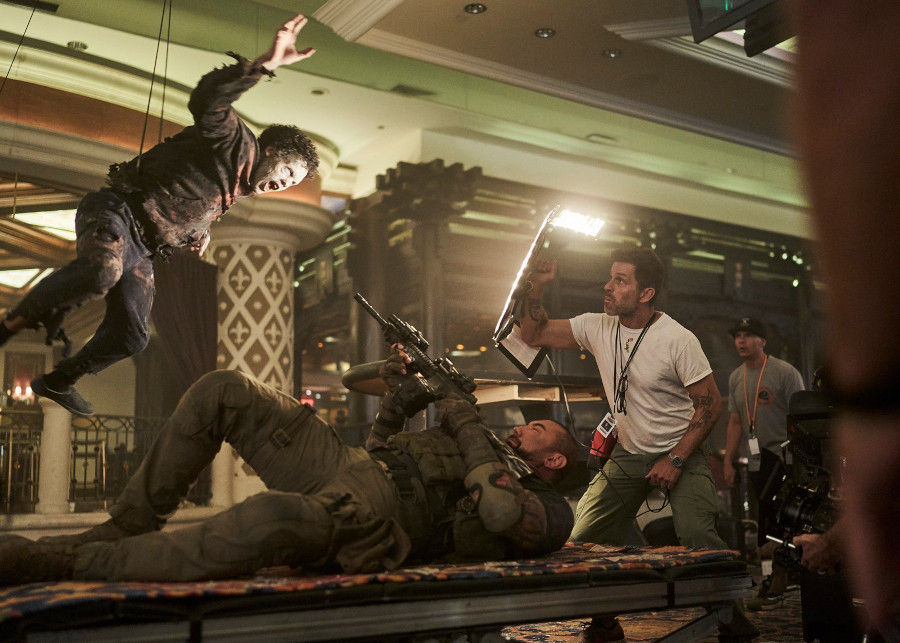 The anime series chronicles the origin story of Scott (Dave Bautista) and his rescue crew during the initial fall of Vegas as they confront the mysterious source of the zombie outbreak.

The series will be executive produced by Deborah Snyder, Zack Snyder, Wesley Coller from The Stone Quarry alongside Jay Olivia and Shay Hatten.

Meduzarts Animation Studio will serve as the animation studio.