Though WB won’t be at Comic-Con, a new synopsis for the Joaquin Phoenix Joker movie offers details about the plot.

Check out the info, trailer and images below. 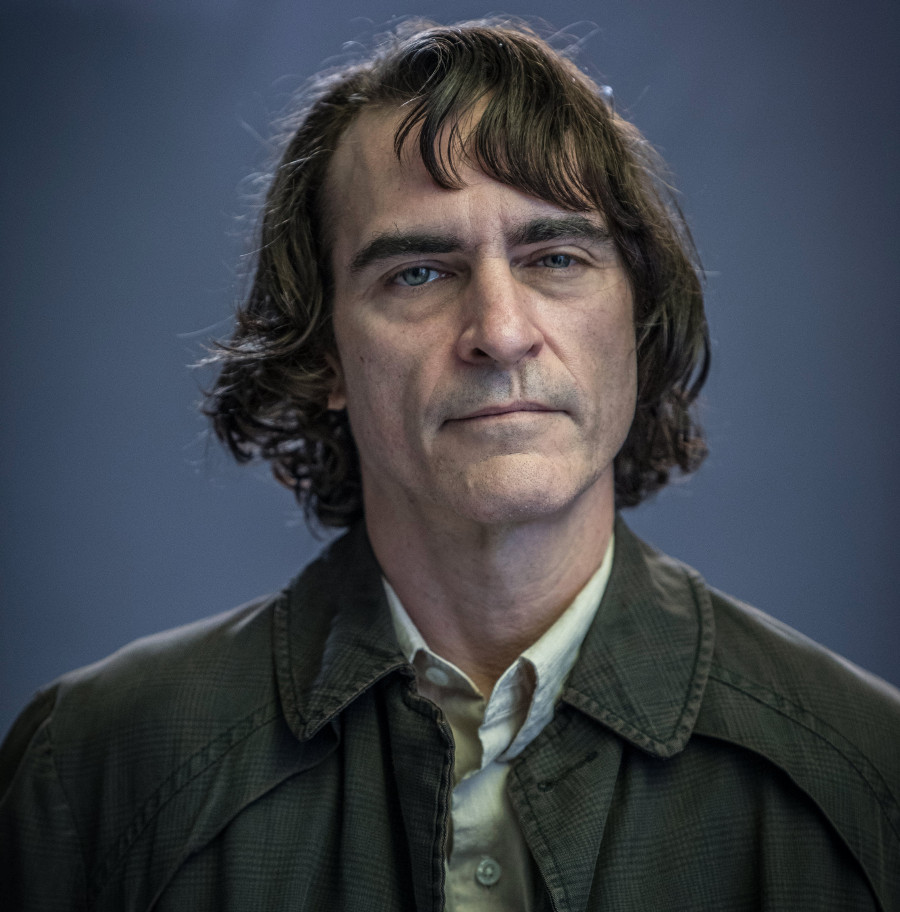 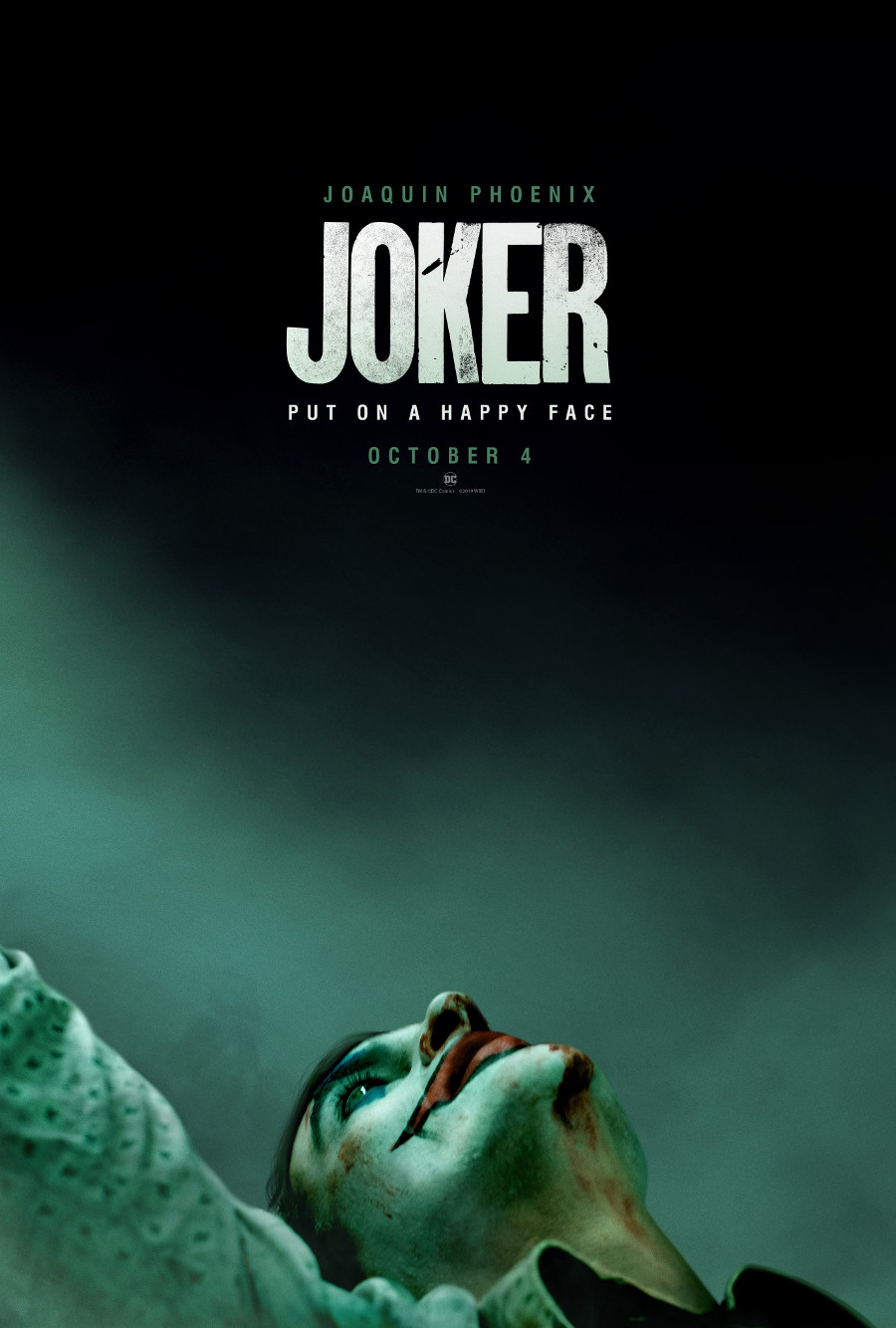