The first poster for the Joaquin Phoenix Joker movie has been released which teases to “put on a happy face” ahead of tomorrow’s teaser trailer.

Joker has an October 4, 2019 release date directed by Todd Phillips and also stars Zazie Beetz as a single mother and the love interest of Joker, Robert DeNiro as a talk show host, Marc Maron is the agent responsible for getting the Joker on DeNiro’s talk show, with the film also starring Frances Conroy, Josh Pais, and Bret Cullen as Thomas Wayne. 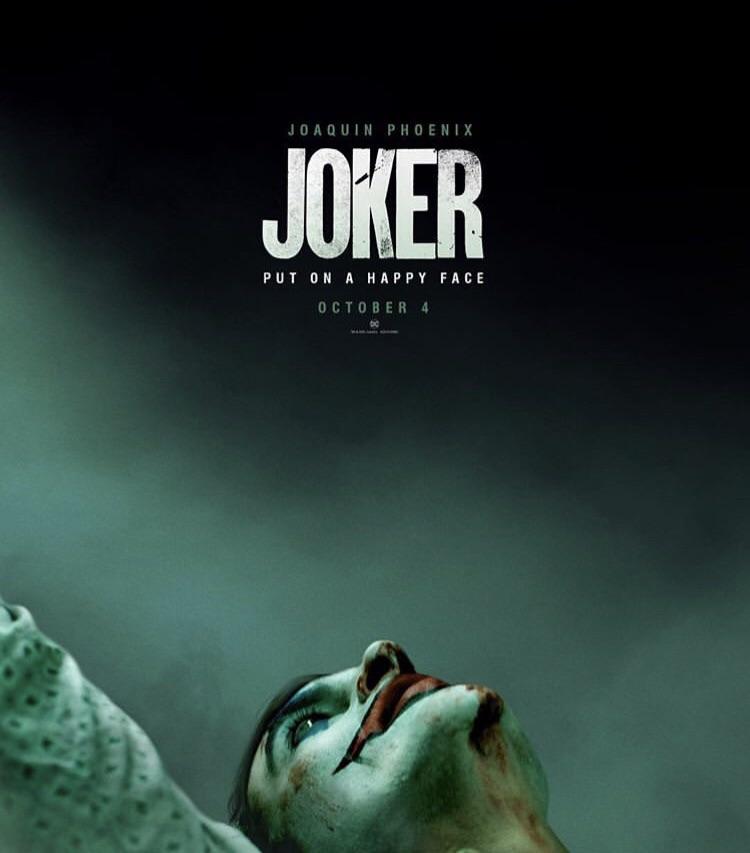