The Apple TV Plus streaming service is launching November 1 priced at $4.99 per month, which will have the Jason Momoa See series available from the get-go.

Watch the trailer below. You can read the official announcement here.

See is described as an epic world-building drama also starring Alfre Woodard from Steven S. DeKnight (Daredevil) that takes place in the distant future, after a deadly virus decimated humankind. Those who survived, emerged blind. Jason Momoa stars as Baba Voss — the father of twins born centuries later with the mythic ability to see — who must protect his tribe against a powerful yet desperate queen who wants the twins destroyed. 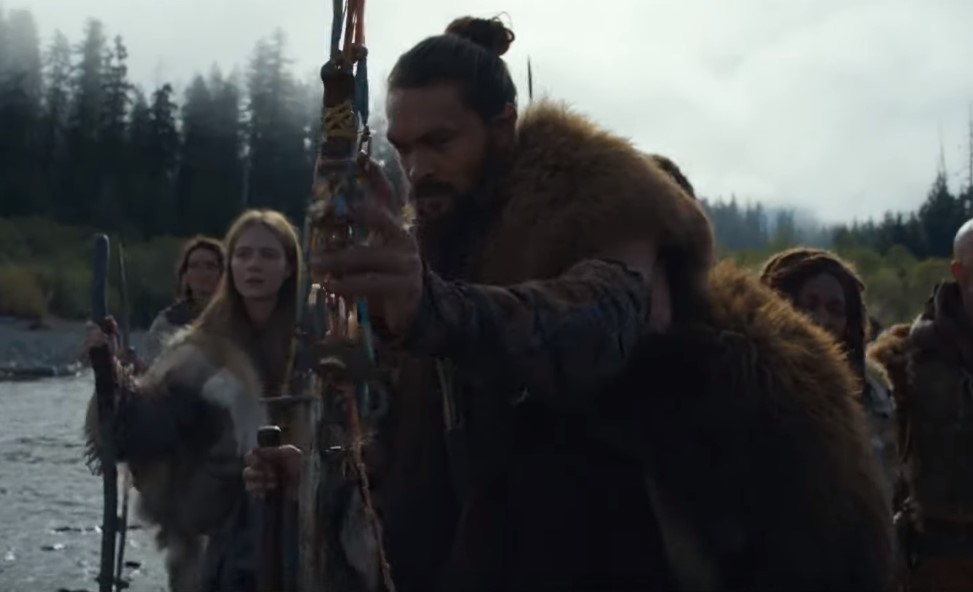 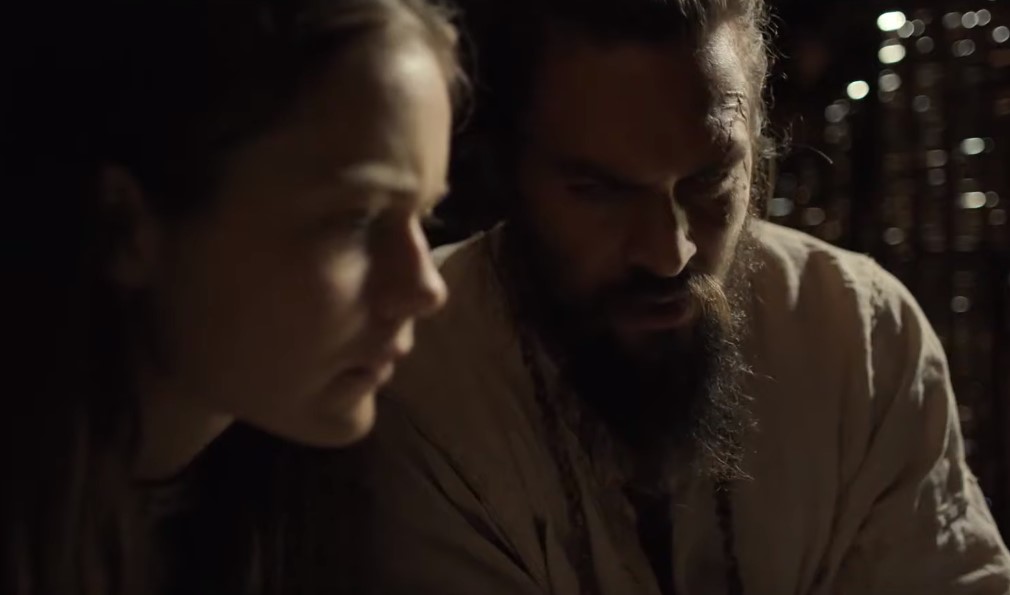