It wasn't a good weekend for Supernatural star Jared Palecki who found himself arrested after being drunk in public and accused of assault.

Check out the video below which shows Jared Palecki in some sort of tussle with someone, while another clip shows the actor talking with the cops, and the third clip apparently shows Palecki getting arrested and put into a squad car.

According to EW, the arrest went down Sunday morning in Austin, TX outside of a bar called Stereotype that Palecki reportedly owns, and now he faces two counts of assault and one count of public intoxication.

It's said that Jared Palecki was taken in custody at 4:16 a.m. local time after being accused of striking two employees, an assistant manager, and the general manager. The 37-year-old actor was released under a public recognizance bond later that same day at 2:30 p.m. local time.

Eyewitnesses on the scene have filled in TMZ that Padalecki allegedly struck a bartender in the face while inside the bar and also hit the general manager in the face and that when a friend tried calming him down outside, the friend got put into a headlock (watch below).

It's further reported Padalecki had to be restrained by police after he put his hands on the chest of an investigating officer on the scene, and that Padalecki was also uncooperative with another police officer during the questioning.

The video below also shows Padalecki flashing a wad of cash in front of the officers.

Both victims are also pursuing assault charges against the actor with a court date to be determined.

In addition to Supernatural, Jared Palecki is also known for playing Dean Forester on The WB’s Gilmore Girls and recently saw him named as starring in a reboot of Walker, Texas Ranger. 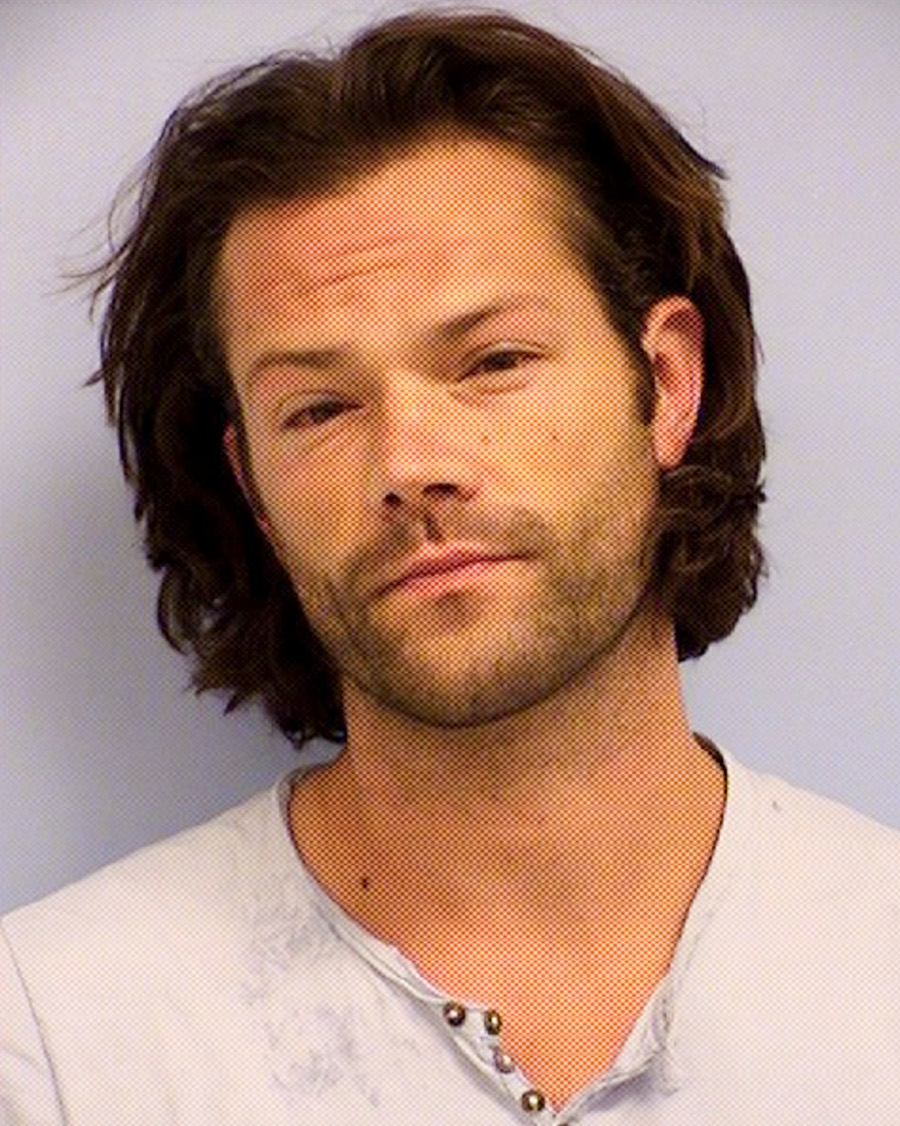