With the X-Men back at Marvel, the future of the actors and character is anybody’s guess, but if James McAvoy loses his Professor Xavier gig, he says he wouldn’t mind playing the Riddler in the DCEU.

A fan questions the actor, “If you join the DC Universe, who would you want to play?”

“The Riddler. Maybe,” McAvoy says. “Always liked him when I was growing up. That would be cool.  I’ve always thought DC does really good bad guys.”

With director Matt Reeves currently developing The Batman movie, which he has confirmed to feature a Rogues Gallery of Batman villains, James McAvoy might not be a bad choice as the Riddler. 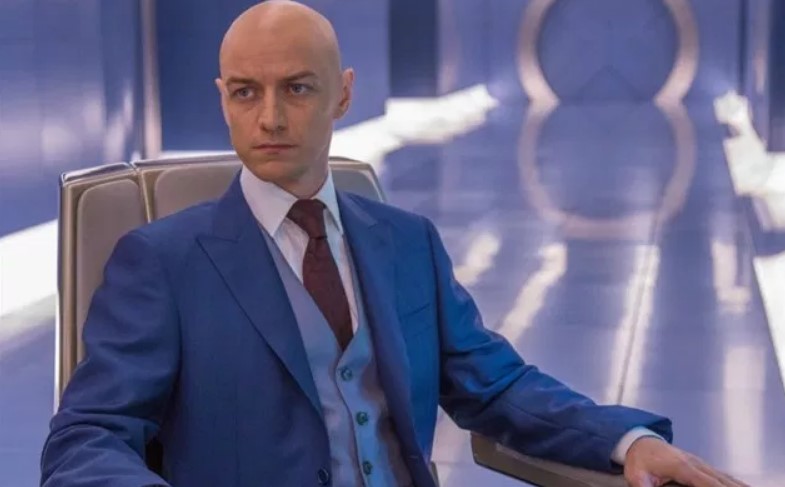 Regarding the X-Men, as of 12:02 am last night, the characters officially returned to Marvel as the Disney-Fox deal went through. It’s thought Disney and Marvel will be rebooting the characters in the MCU with new actors. It’s also known that the Fox-Marvel X-Men and Fantastic Four characters will come under Marvel Studios president Kevin Feige, who previously hinted at using unknown X-Men characters.

“The truth of it, I am excited for all of them,” Feige said in a recent interview. “I’m excited, and it’s not just the marquee names you know. There are hundreds of names on those documents, on those agreements. And the fact that Marvel is as close as we may ever get now to having access to all of the characters is something I have been dreaming about for my almost twenty years at Marvel. It’s very exciting.”