A fan or group of fans really wants Iron Man back in the MCU as a "Bring Back Tony Stark" billboard has gone up in Los Angeles.

"For our beloved hero, please bring back Tony Stark," states the billboard that encourages fans to tweet on Saturday using the #BringBackTonyStarkToLife hashtag.

A new billboard has been put up by fans in Los Angeles asking for Marvel to bring back Iron Man from the dead.

Robert Downey Jr. played Tony Stark in the MCU debuting in 2008's Iron Man, which led to two sequels, the Avengers movies, and the MCU as we know it today.

Tony Stark sacrificed himself in The Avengers: Endgame when he used the Infinity Stones to bring back the people from The Snap. 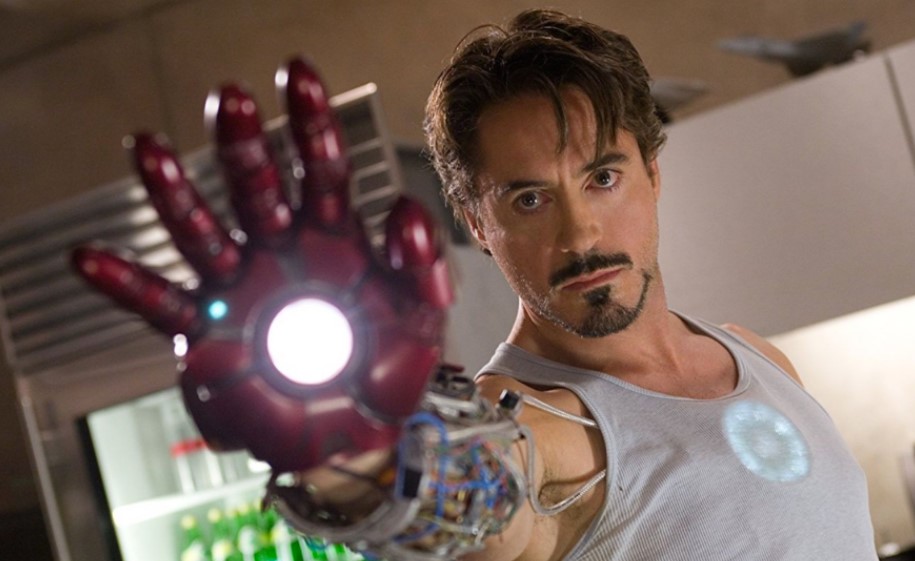 "While some fans want Tony Stark to return to the MCU, some of the comments on the Twitter thread offer a different opinion.

"Please take it down," asked another.

"Should have asked for Steve Rogers instead," tweeted a fan who wants Captain America back.

"Nah keep him six feet under," said another.

"A true MCU fan would know how ass backwards this is," says another.

"His ending was perfect though," tweeted a fan.

"There's literally just 1 film without him since he died," pointed out a fan.

"His arc is complete. The character is done now in the universe until needed. It’s time to move on to different and new characters other than Iron Man. He has a perfect ending," says a tweet.

What do you think? Should Robert Downey Jr., Tony Stark, and Iron Man be brought back?

The present plan at Marvel is to have a War Machine series on Disney Plus along with an Iron Heart series.

Robert Downey Jr. and Iron Man are also thought to be a part of the upcoming What If? series.