Paramount Plus has released the final trailer for Infinite, the sci-fi thriller starring Mark Wahlberg and directed by Antoine Fuqua, the director behind the Denzel Washington The Equalizer movies.

The flick is described as: For Evan McCauley (Mark Wahlberg), skills he has never learned and memories of places he has never visited haunt his daily life. Self-medicated and on the brink of a mental breakdown, Evan is sought by a secret group that call themselves “Infinites,” revealing to him that his memories may be real – but they are from multiple past lives.

The movie adapts the D. Eric Maikranz book, The Reincarnationist Papers with it said fans of The Matrix and Memento will like the book (so they should also probably enjoy the film).

Discovered as three notebooks in an antique store in Rome at the turn of the millennium, The Reincarnationist Papers offers a tantalizing glimpse into the Cognomina, a secret society of people who possess total recall of their past lives.

Evan Michaels struggles with being different, with having the complete memories of two other people who lived sequentially before him. He fights loneliness and believes he is unique until he meets Poppy. She recognizes his struggle because she is like him, except that she is much older, remembering seven consecutive lives. But there is something else she must share with Evan — she is a member of the secretive Cognomina. They are, in effect, immortals — compiling experiences and skills over lifetimes into near superhuman abilities that they have used to drive history over centuries.

Poppy invites Evan into the Cognomina, but he must face their tests before entering this mysterious society as their equal. 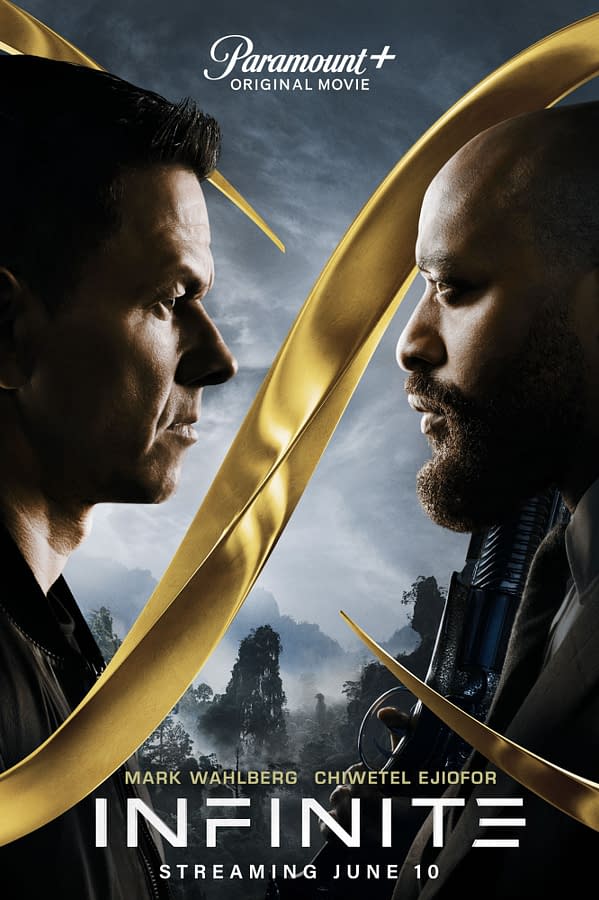