Indiana Jones 5 continues casting as Mads Mikkelsen as joined the movie in an unknown role, but it seems pretty obvious the actor will play the villain.

The news follows the recent casting of Phoebe Waller-Bridge who is also speculated to be replacing Harrison Ford, who also returns, as the titular character.

Mads Mikkelsen played Galen Erso for Lucasfilm in 2016's Rogue One: A Star Wars Story, played Kaecilius in Doctor Strange, and is known for Hannibal, stars in the recent Tom Holland movie, Chaos Walking, and has replaced Johnny Depp as Gellert Grindelwald in the upcoming Fantastic Beasts 3 for Warner Bros. 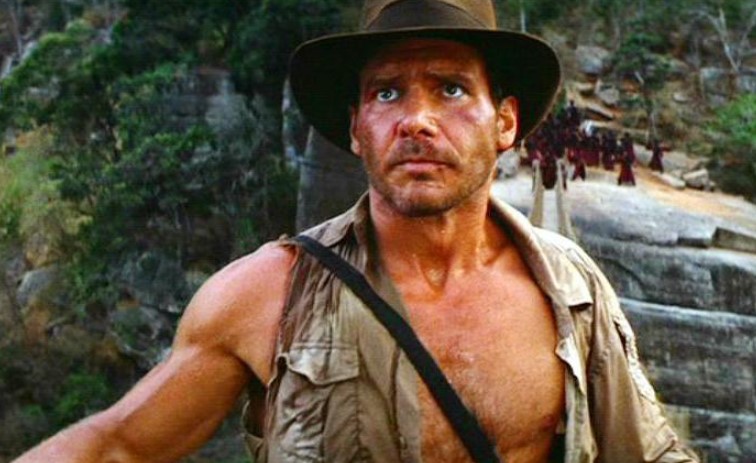 Indiana Jones 5 to film in the Summer

No plot details are known at this time about Indiana Jones 5, but Deadline at least offers the flick is hoped to start filming this Summer.

Regarding Phoebe Waller-Bridge replacing Harrison Ford as Indiana Jones, it seems likely to happen as it follows the president of Lucasfilm Kathleen Kennedy's similar woke approach to the Disney Star Wars movies.

Indiana Jones 5 has a July 29, 2022 release directed by James Mangold (Logan) with Kennedy, franchise director Steven Spielberg, franchise producer Frank Marshall, and Solo and Rogue One producer Simon Emanuel on board as producers. John Williams is also returning who did the iconic original scores.