We get our first look at Harrison Ford on the set of Indiana Jones 5 as filming has started in the UK.

A fan site posted pics on social media where Ford can be seen sporting the classic look of the character. See below.

Per Deadline, rumors offer the plot may involve a 1960s space race theme, but as seen below, local reports in the UK also point to a shoot at Bamburgh castle.

With Harrison Ford 78-years-old, it's speculated this could be his last movie with speculation that Phoebe Waller-Bridge could be taking over the franchise as the new Indi.

The previous flick, Kingdom of the Crystal Skull, was released back in 2008, with Last Crusade in 1989, Temple of Doom in 1984, and the first movie, Raiders of the Lost Ark, was released in 1981. The four movies have grossed billions of dollars; Disney acquired the franchise with the purchase of Lucasfilm back in 2012 which also included the Star Wars franchise.

Some Set photos I took yesterday they must of started filming today as they were doing the finishing touches on the props yesterday. pic.twitter.com/2u5KsckYqS 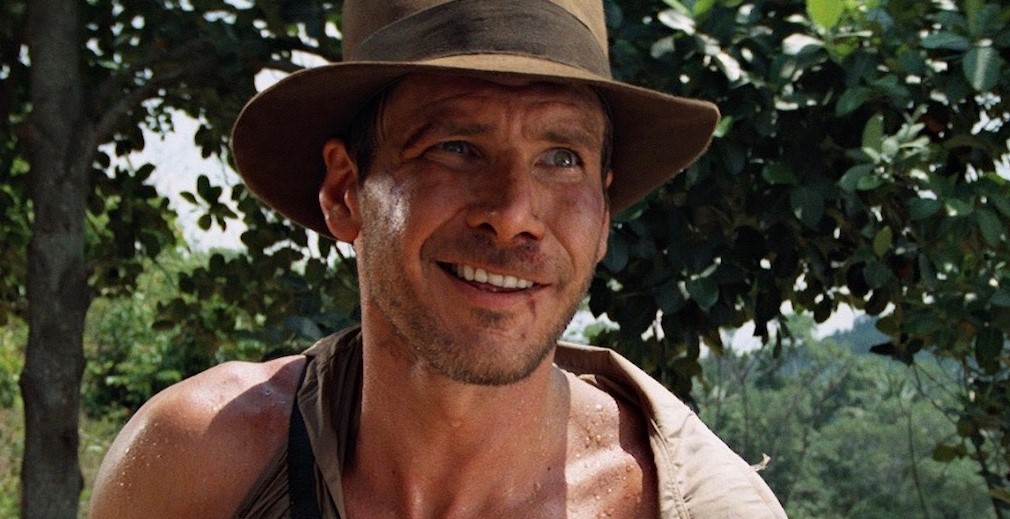