Marvel has released the first poster for the upcoming I Am Groot series coming to the Disney Plus streaming service announcing the release date.

The series will be released on August 10 which consists of a series of original shorts following Baby Groot’s glory days growing up, and getting into trouble among the stars.

James Gunn also added on Twitter in response to questioning if the series takes place after Guardians of the Galaxy 2: “They are animated shorts so not necessarily part of the Guardians saga.”

According to IMDb, Vin Diesel is returning again to provide the voice of Groot.

Up next for Marvel on Disney Plus includes Ms. Marvel this Wednesday, June 8, and She-Hulk gets released on Aug. 17 with plans to release Ironheart, Armor Wars, Secret Invasion, and more.

They are animated shorts so not necessarily part of the Guardians saga. https://t.co/NEHWcmAHtS

I Am Groot poster: 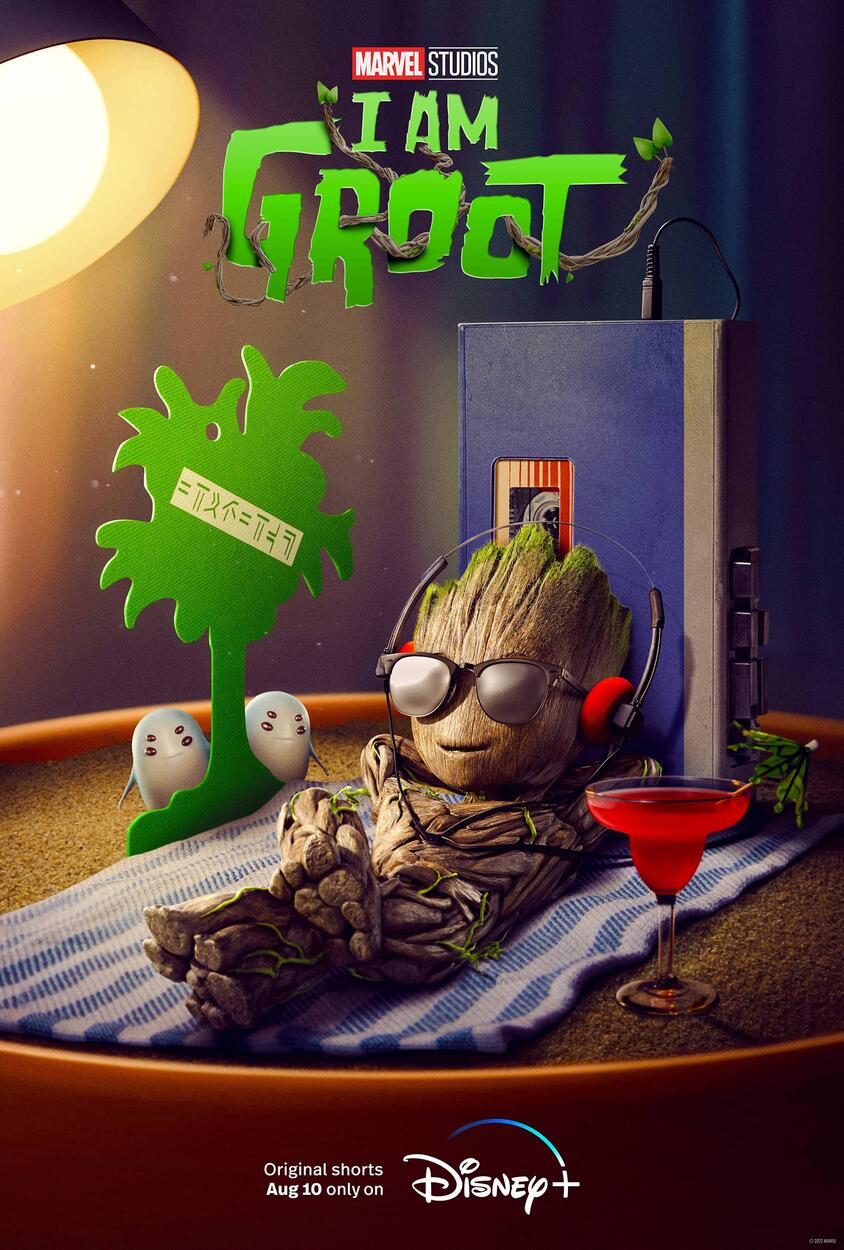