Marvel Comics seems to be going all in with Wolverine as following the Infinity Gauntlet comic, now a Hulk team up is announced with Hulkverines.

Judging from the cover below, it seems as if Wolverine and the Hulk are teaming up to take on Weapon H, who is a creature that has both their powers.

Hulkverines is a three-issue series written by longtime Hulk writer Greg Pak with art by Ario Anindito (issues #1 and #3) and Guiu Villanova (issues #2).

The first issue gets released in February 2019.

Update: Here is the solicit info and variant cover:

THE CLASH YOU’VE BEEN WAITING FOR!

At last! It’s Weapon H versus his predecessors—Wolverine and the Hulk! Once, the Weapon X program sought to recreate the world’s two greatest hunters. They ended up with Weapon H, a man of Adamantium claws and gamma-juiced blood. Now, Wolverine and the Hulk are back in action — and coming after the dangerous creation made in their name! 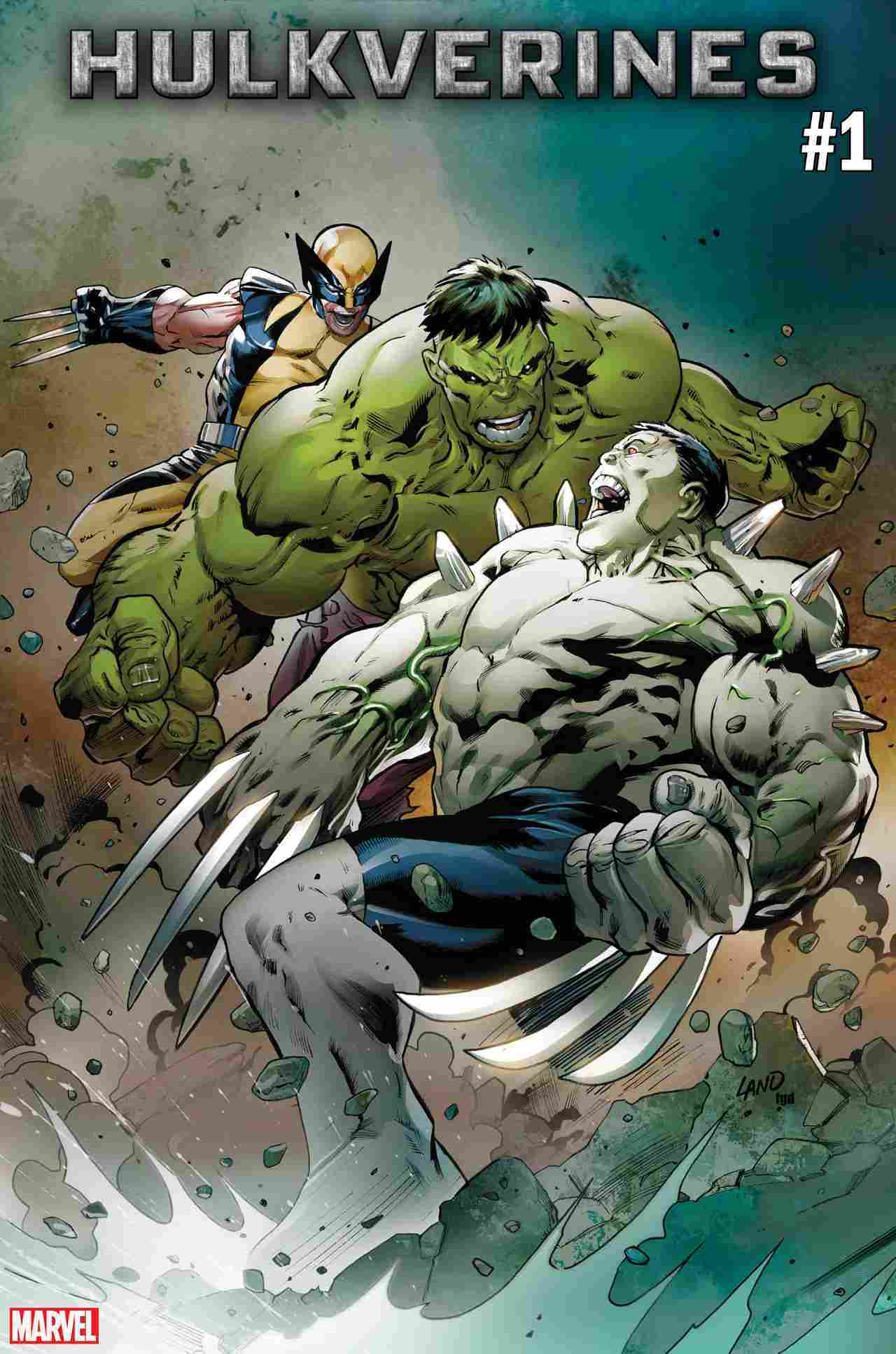 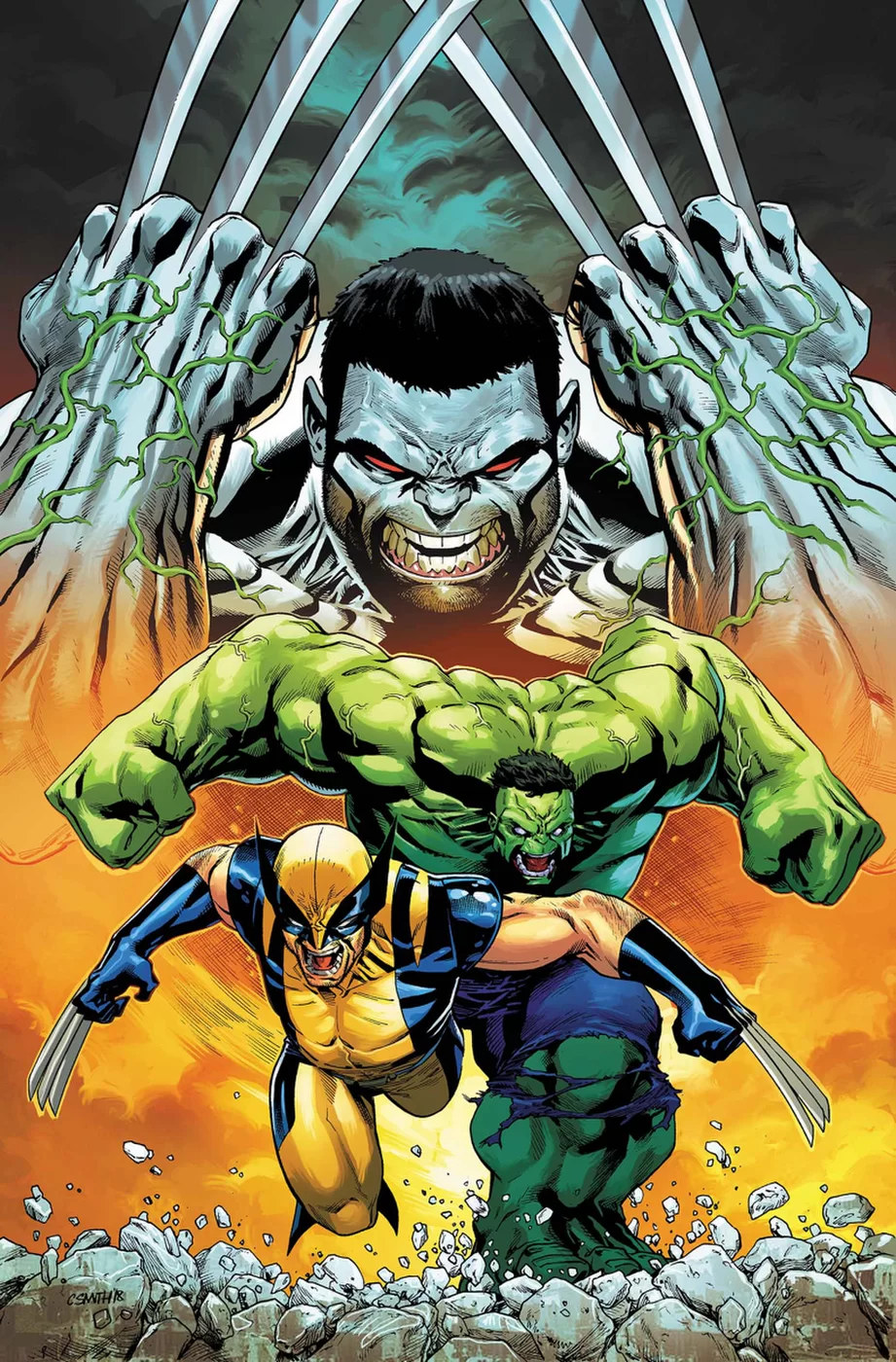