Hugh Jackman and Ryan Reynolds have decided to set aside their Wolverine and Deadpool feud in order to support various charities through the coronavirus crisis.

The pair have decided to call a truce for one day which will see the Marvel superheroes help one lucky winner set up a lemonade stand.

You can enter the “All In Challenge” at Fanatics.com.

Proceeds from the entries will benefit Feeding America, Meals On Wheels, World Central Kitchen and No Kid Hungry, with the lemonade stand sales going to first responders.

The video below shows the two announcing their truce teasing their families have always been at odds.

The official description also teases: This feud has festered through Twitter posts, Instagram videos and even in Ryan’s Deadpool movies, mostly because Hugh refuses to play Wolverine again. 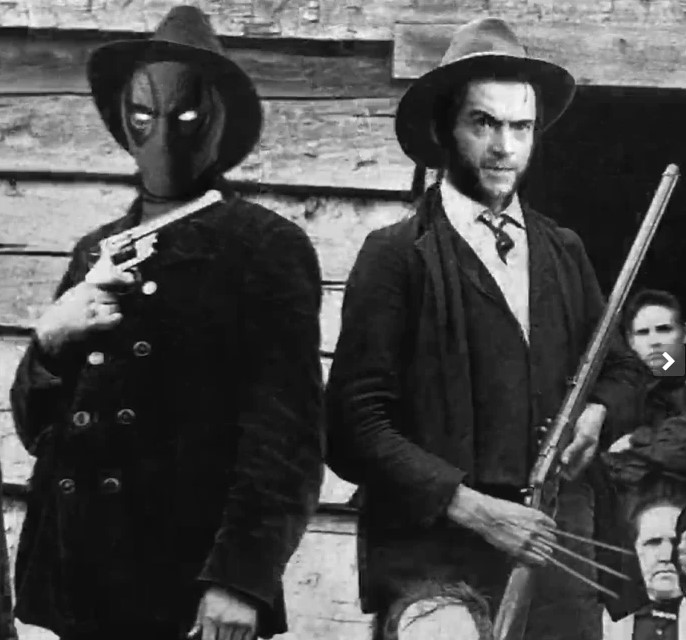 Hugh Jackman and Ryan Reynolds team up for charity

When you hear the names Ryan Reynolds and Hugh Jackman, you may think of Deadpool and Wolverine. Or comedy and musicals. What very few people do not know, however, is that they have a decade-long blood feud that will almost certainly end in a horrible tragedy. This feud has festered through Twitter posts, Instagram videos and even in Ryan’s Deadpool movies, mostly because Hugh refuses to play Wolverine again. Now, at long last, these two arch-nemeses are calling a cease-fire and putting aside their differences for a full 24 hours to help children make a difference. Armed with a fresh copy of “Running a Lemonade Stand for Dummies,” Ryan and Hugh will come to your home and help your children set up and run a semi-successful lemonade stand for two hours, with all proceeds going to help first responders. We suggest that you keep these two separated, as they will surely continually verbally assault each other while smiling for your neighbors, posing for selfies and pouring lemonade. We can only hope that Mr. Reynolds doesn’t try to peddle his gin to the neighborhood kids and that Mr. Jackman refrains from breaking out in song. With any luck, these two best friends slash lifelong enemies will help make some good coin for first responders and leave your house, yard and children relatively intact. 100% of the money raised through this Game/Auction will go directly to Feeding America, Meals On Wheels, World Central Kitchen and No Kid Hungry.