Henry Cavill is Geralt of Rivia, the solitary monster hunter, in a teaser for a trailer that will be released tomorrow for Netflix’s The Witcher series.

“Oh little birds with tweets of sorrow To you we bring some news For when the rooster crows tomorrow A trailer shall be viewed,” the official Twitter account tweeted.

The series was also featured at the recent London Comic-Con where it is learned the first episode will have a special screening in London on December 16, so it is thought The Witcher will debut on Netflix the next day, December 17, or that Friday, Dec. 20.

Oh little birds with tweets of sorrow
To you we bring some news
For when the rooster crows tomorrow
A trailer shall be viewed pic.twitter.com/uuSZlGrUj9 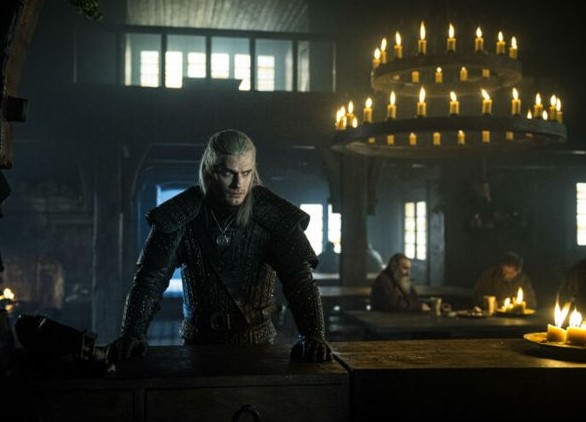 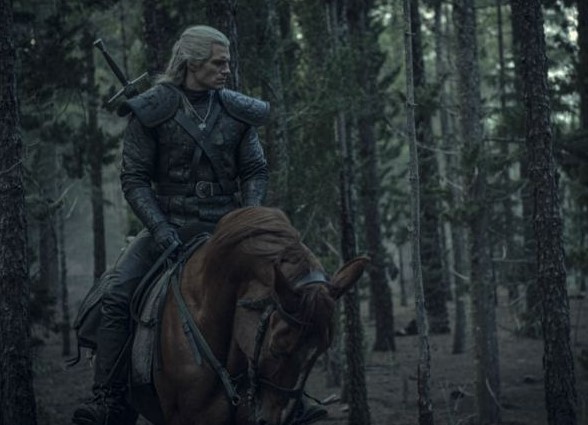 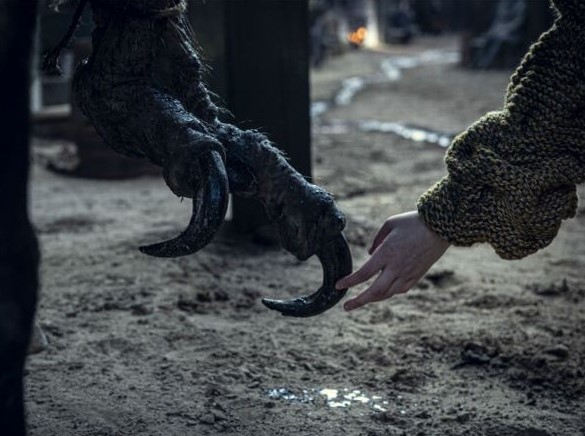 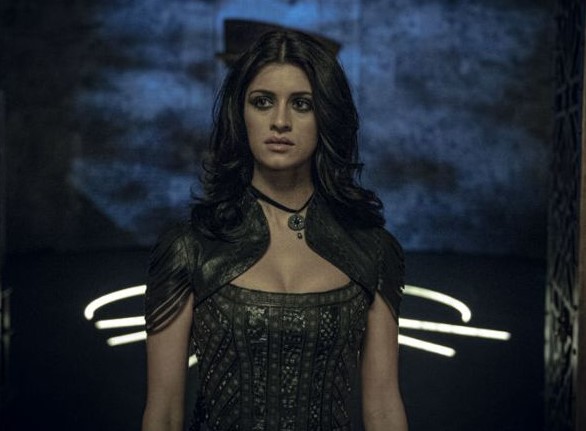 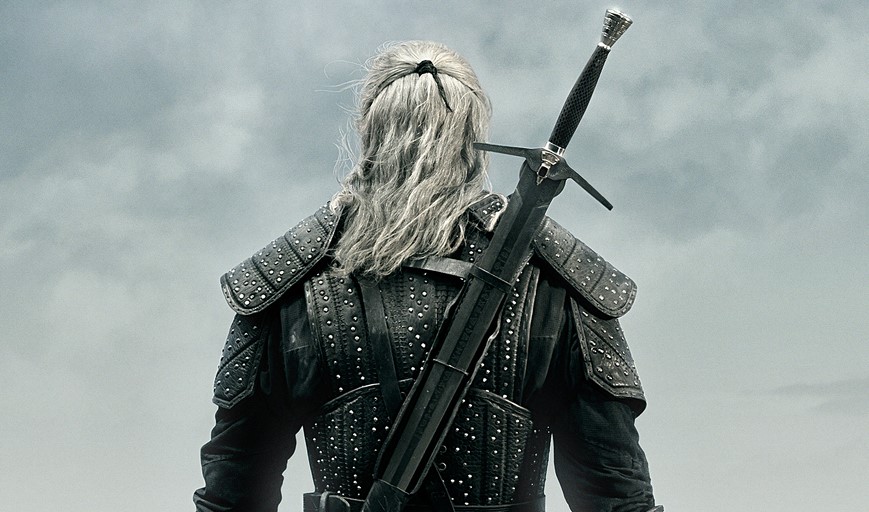