Netflix has released a new trailer for The Witcher starring Henry Cavill as Geralt of Rivia, the solitary monster hunter.

“You can’t outrun destiny just because you’re terrified of it,” the video description teases and reveals the release date of December 20.

Recently it became know that the series will be told from the perspective of the female characters, which has upset a lot of fans, leading to question in regards to just how much Henry Cavill will be featured in the series. 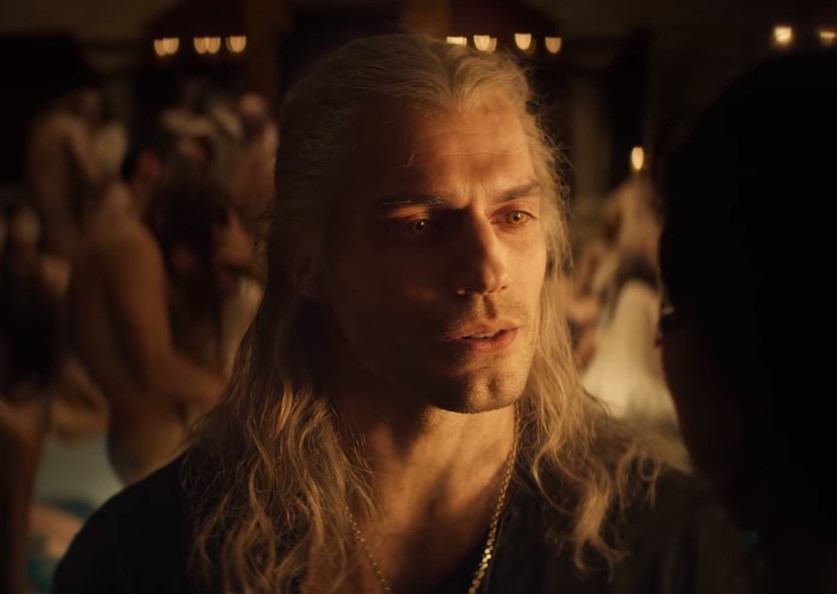 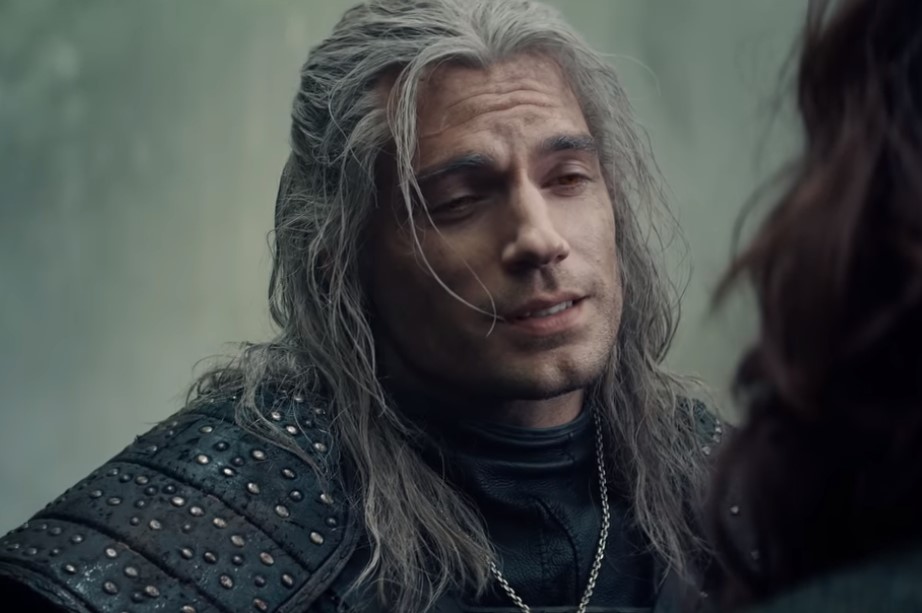