While we wait for Season 2, Netflix has released a “Holiday” trailer for The Witcher featuring Henry Cavill as Geralt of Rivia the solitary monster hunter.

“Come one, come all, and join all of your favorites from The Witcher this season on a bloody and brilliant ‘slay’ ride through the Continent,” teases the video description.

The trailer features Holiday music with footage edited to include Christmas decorations with reactions from Henry Cavill as Geralt.

We then get some cool battle scenes involving the characters. Watch below!

“Here to slay,” teases the trailer.

“‘Tis the season! Join the The Witcher family on a bloody fun-filled slay ride through the Continent,” tweeted showrunner Lauren S. Hissrich. 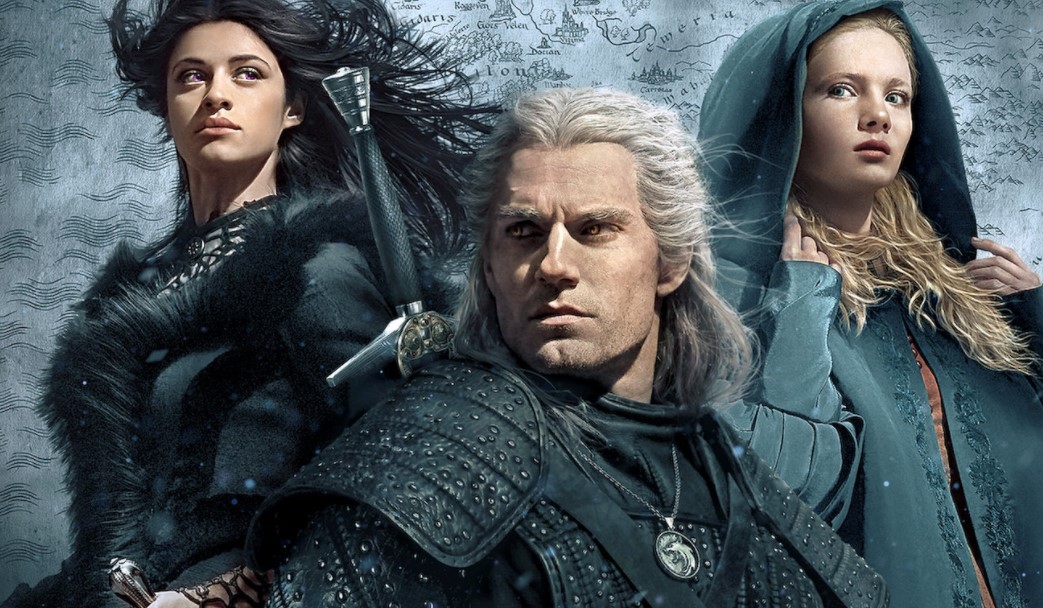 The Witcher Season 2 premiers on Netflix in 2021

Season 1 is now streaming, with Season 2 of The Witcher getting released in 2021.

Based on the best-selling fantasy series of books, The Witcher is an epic tale of fate and family. Geralt of Rivia, a solitary monster hunter, struggles to find his place in a world where people often prove more wicked than beasts. But when destiny hurtles him toward a powerful sorceress, and a young princess with a dangerous secret, the three must learn to navigate the increasingly volatile Continent together.