Henry Cavill Reads 'The Witcher' As Final Trailer Is Released

Netflix releases the final trailer for The Witcher as well as a video featuring star Henry Cavill reading from the books.

"On a Continent riddled with evil, the paths of a monster hunter, a sorceress and a runaway princess converge," teases the trailer description.

Regarding Henry Cavill reading, the description offers: "You can't outrun destiny just because you're terrified of it. Henry Cavill is Geralt of Rivia. Watch him read from the first book in the Witcher series - The Last Wish."

The series premiers Dec. 20 on Netflix. 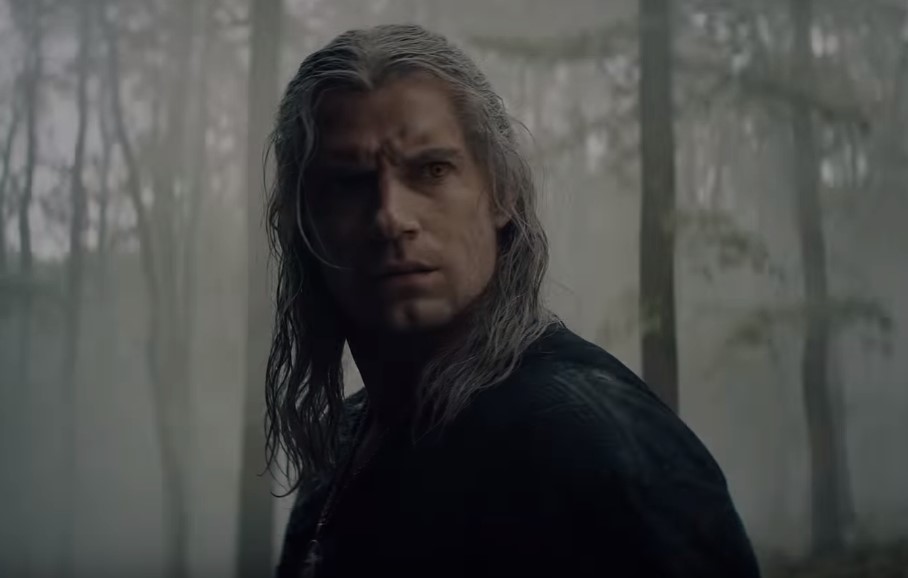 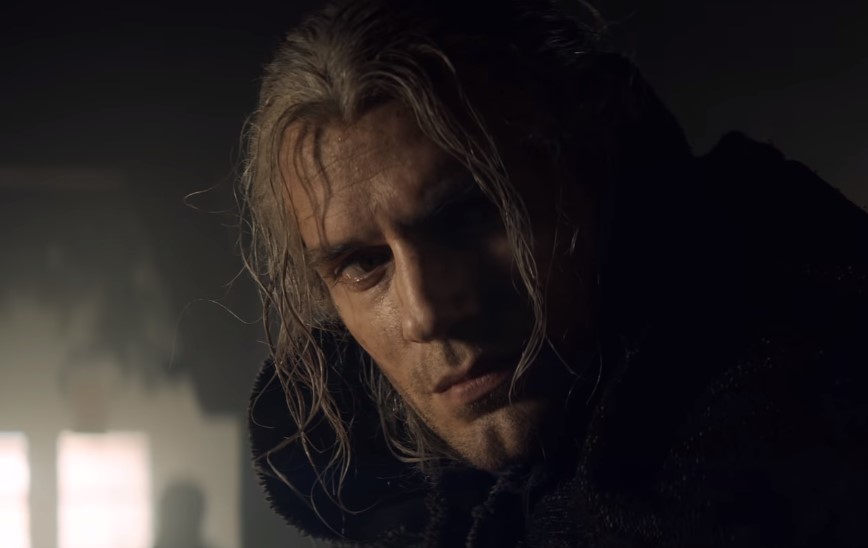