The first Helstrom trailer has been released for the supernatural horror Marvel series that will air on the Hulu network.

“The world isn’t ready for a Helstrom family reunion,” teases the video description. “All episodes premiere October 16, 2020, only on Hulu.”

Synopsis: As the son and daughter of a mysterious and powerful serial killer, Helstrom follows Daimon (Tom Austen) and Ana Helstrom (Sydney Lemmon), and their complicated dynamic, as they track down the worst of humanity — each with their own attitude and skills. 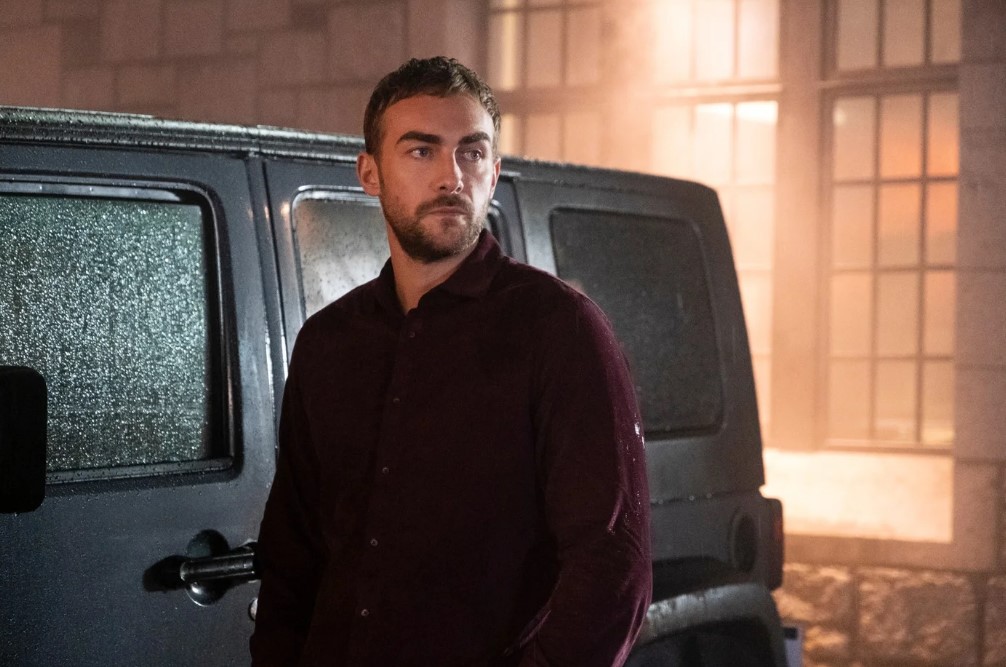 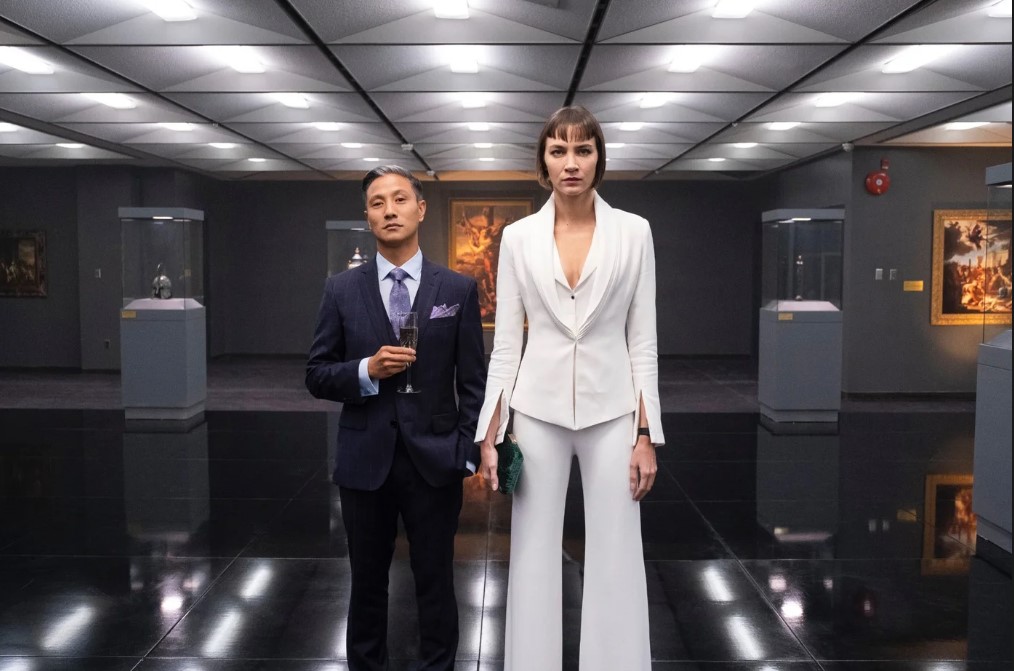 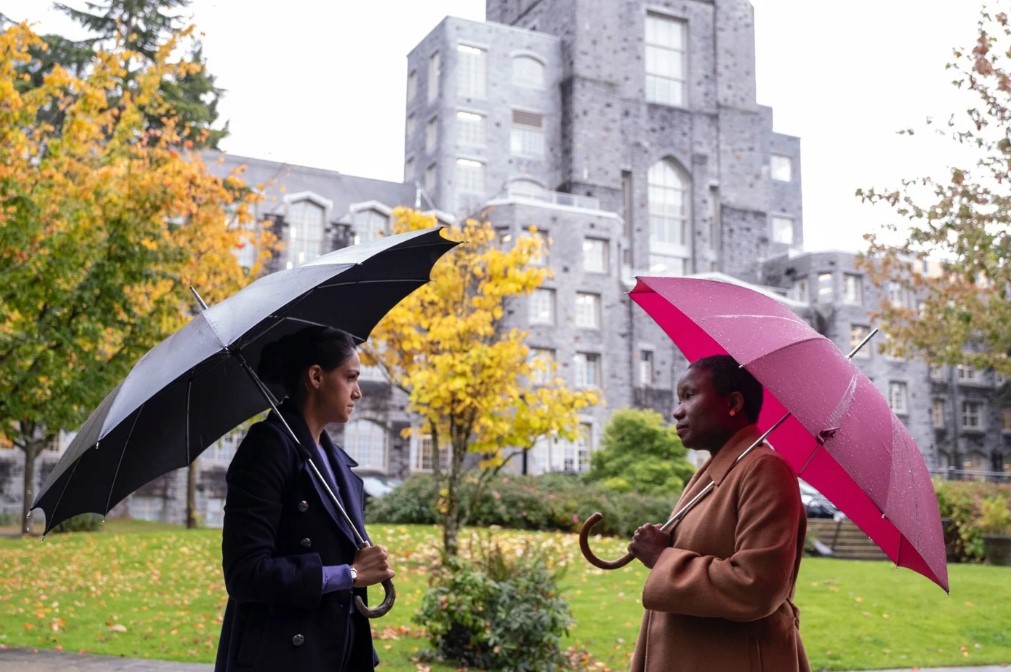 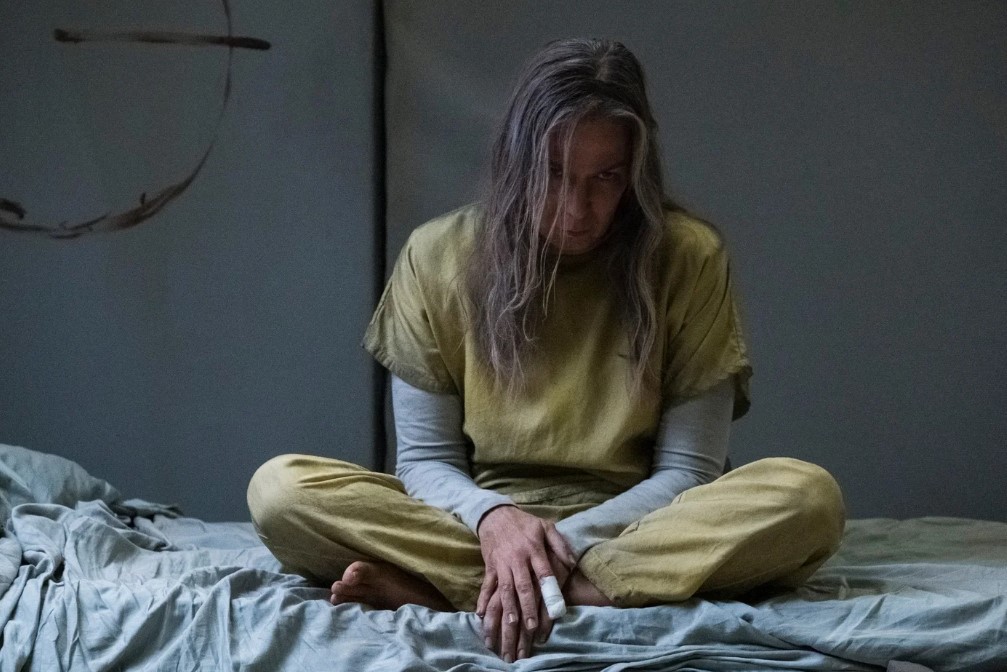 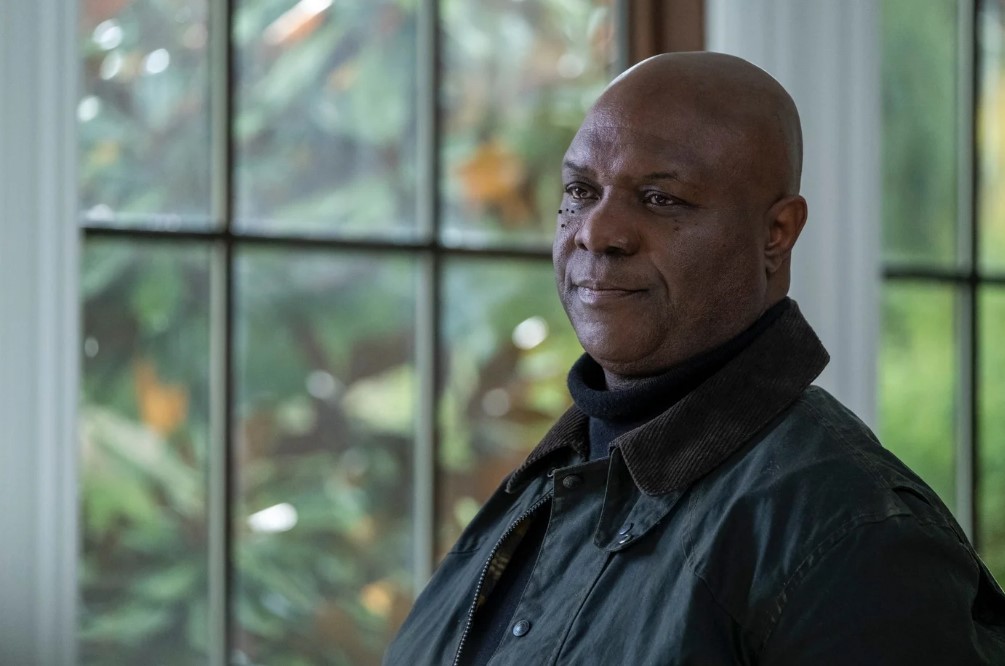 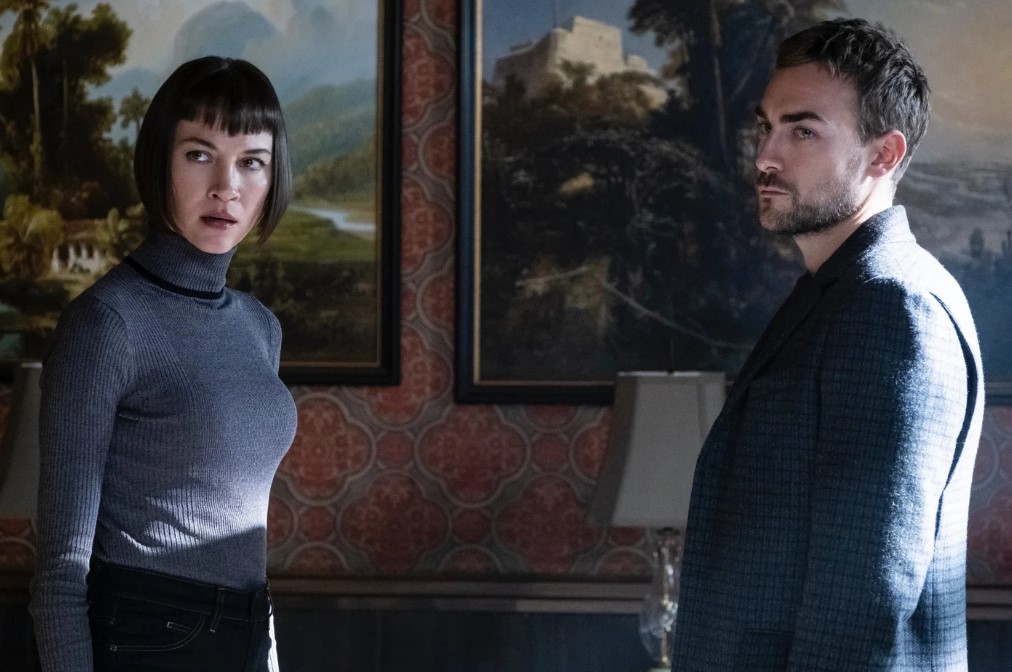