The He-Man and the Masters of the Universe animated series gets renewed for a Season 3 on Netflix.

Season 1 and 2 of He-Man and the Masters of the Universe are currently on Netflix, with Season 3 coming soon. 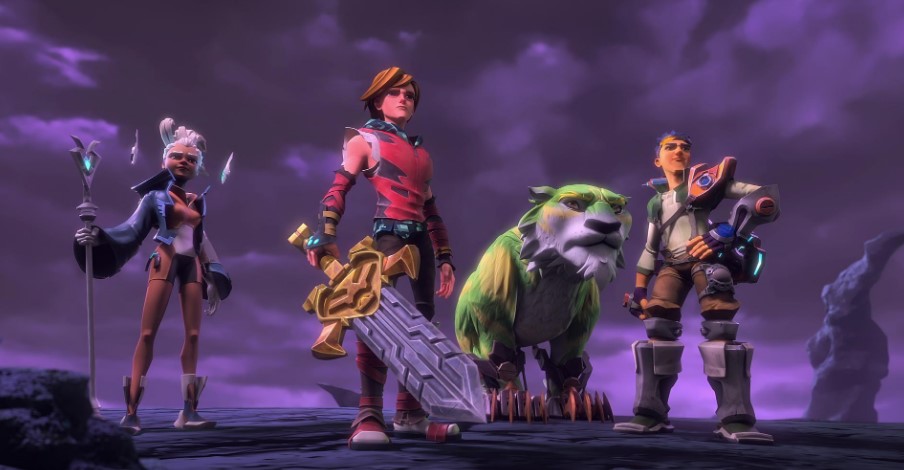 HE-MAN AND THE MASTERS OF THE UNIVERSE

Mighty teen Adam and his heroic squad of misfits discover the legendary power of Grayskull - and their destiny to defend Eternia from sinister Skeletor. 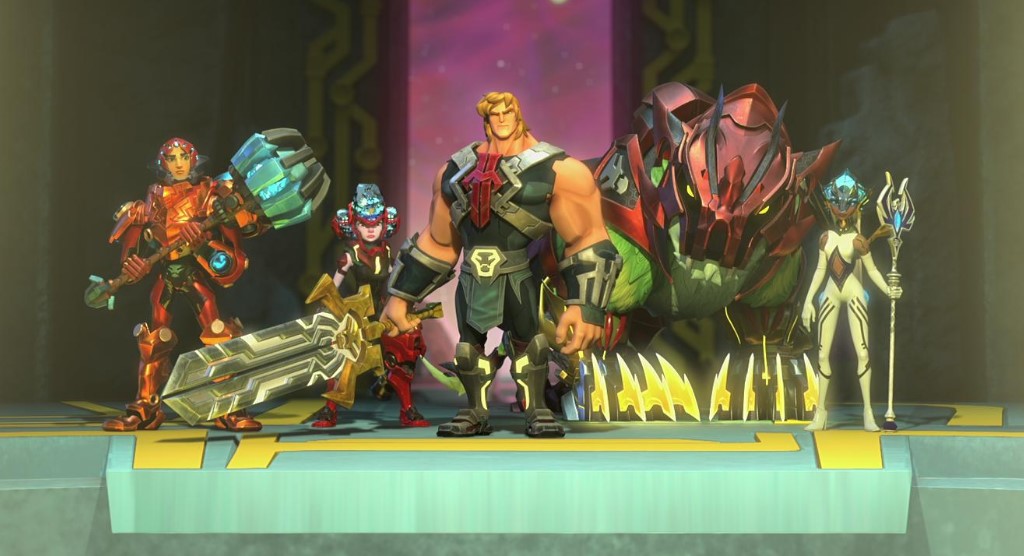 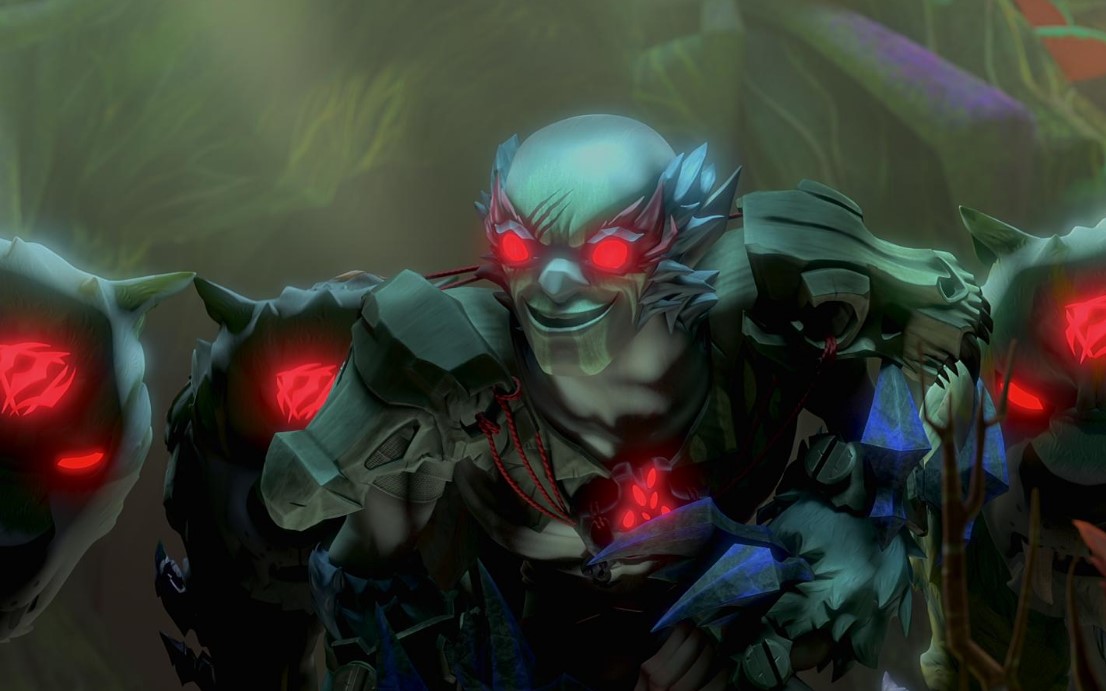 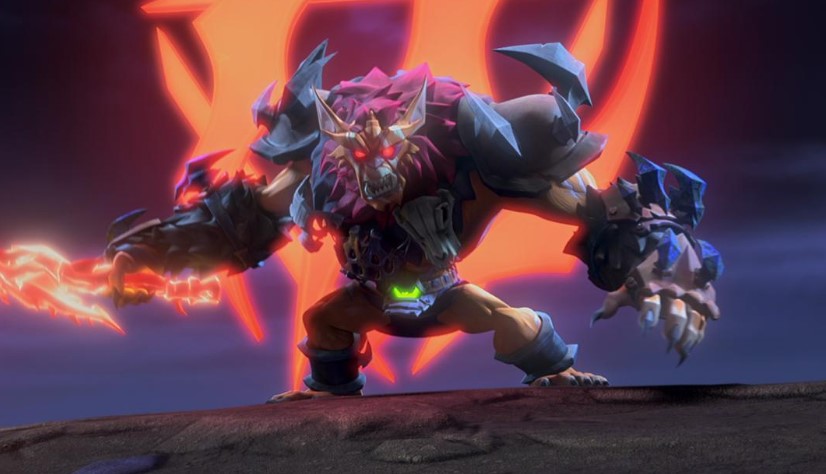 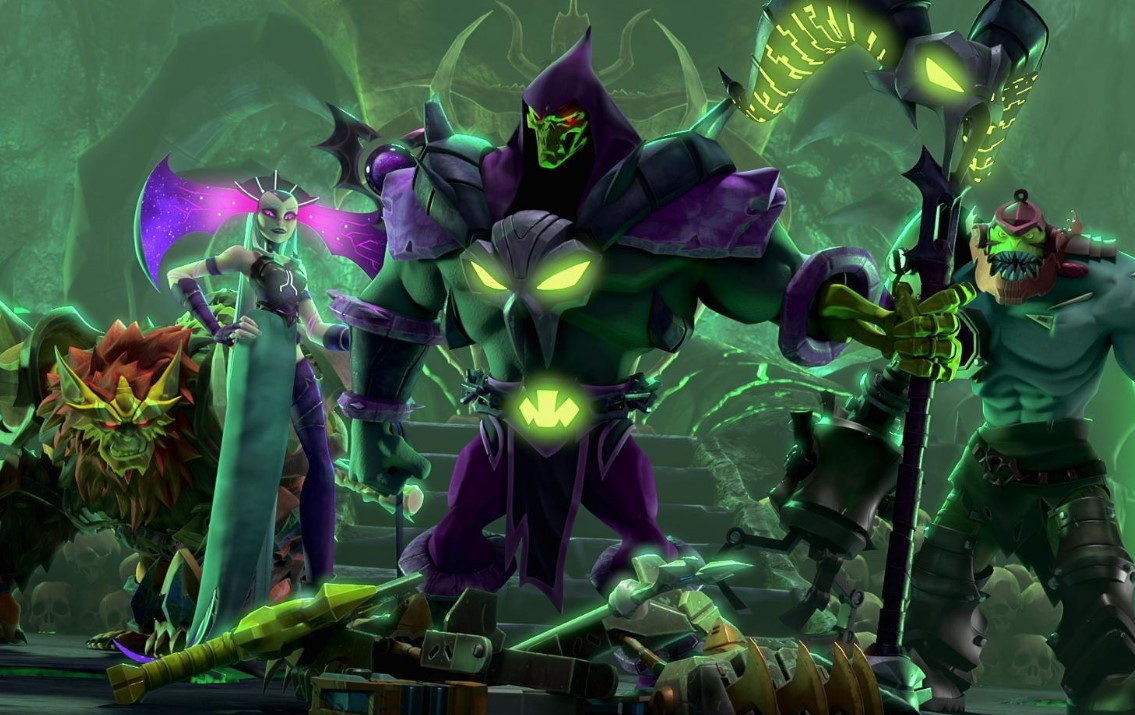 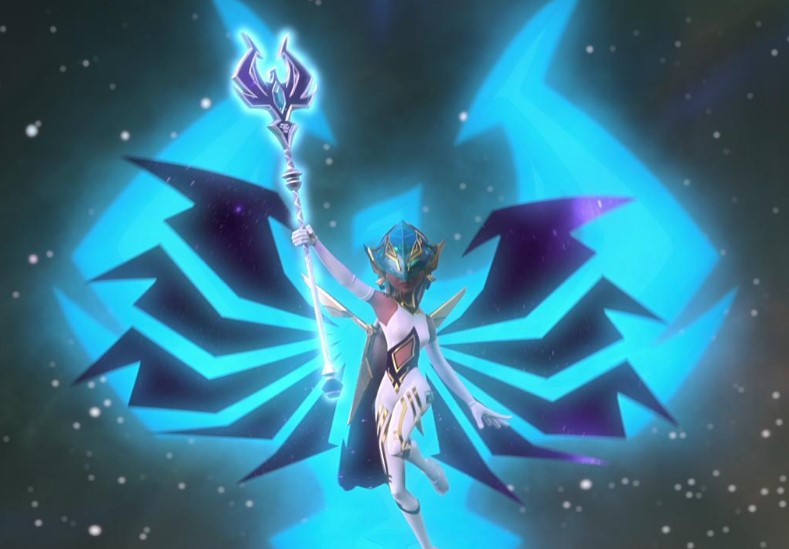