HBO releases a new Watchmen trailer teasing "tick tock" to the Fall release of the new series, which is based on the Alan Moore, Dave Gibbons and DC Comics graphic novel. 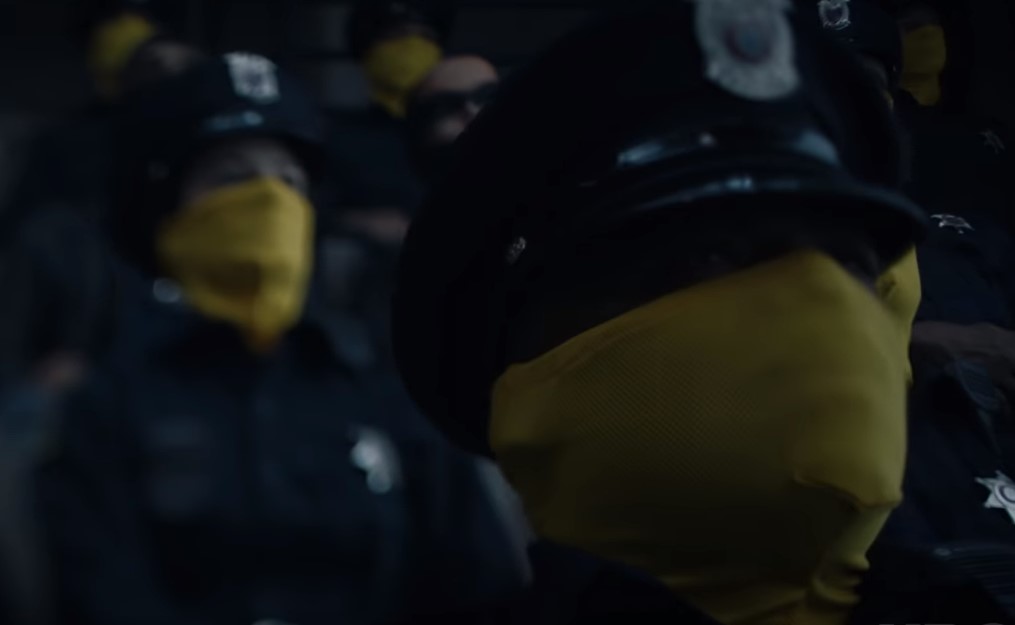 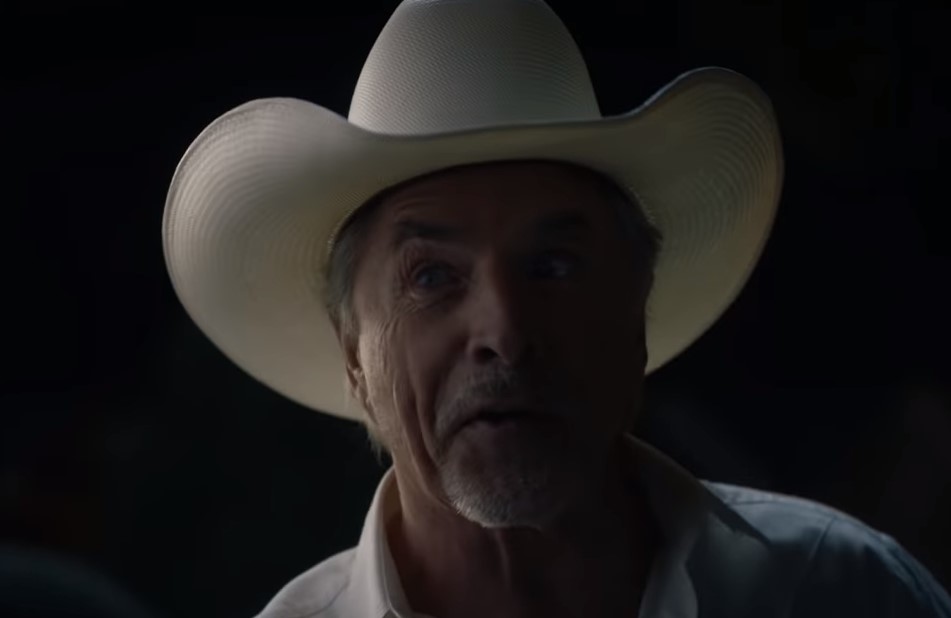