HBO has released a new featurette trailer for the new Watchmen TV series which explains the plot of the show.

Series creator Damon Lindelof offers you don’t have to have read the book to understand the series with it revealed a new terrorist organization has emerged called The Seventh Calvary which did some sort of attack, with that incident the reason why the police wear those yellow masks to protect their identities, themselves and their families. Various heroes and villains then look to emerge also wearing masks.

The video below features interviews with Lindelof, Irons and more of the cast.

Watchmen premiers on HBO October 20, with fans at the upcoming New York Comic-Con getting a first look at the debut episode. 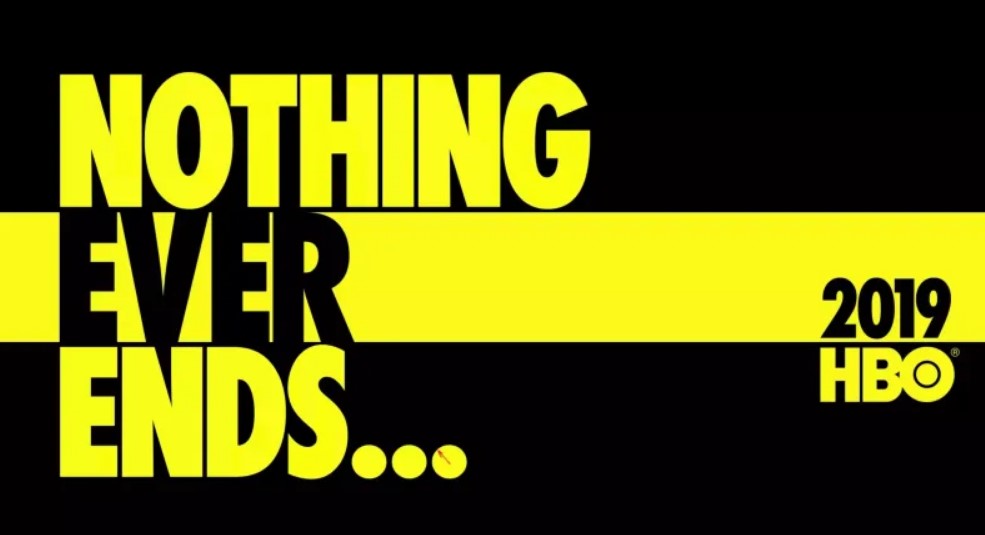