Earlier saw WarnerMedia announce a slew of movies and television shows that are coming to its new HBO Max streaming service, with details on the price and launch date revealed as well.

Check out the trailer below which features footage from Joker, which will also be available at launch, in addition to Christopher Nolan and Christian Bale’s Batman, Henry Cavill as Superman, Gal Gadot as Wonder Woman, Jason Momoa as Aquaman and more.

Before we declare an end to this epic day, here are the details you’ve all been waiting for: pic.twitter.com/BUW6RTd6Fy 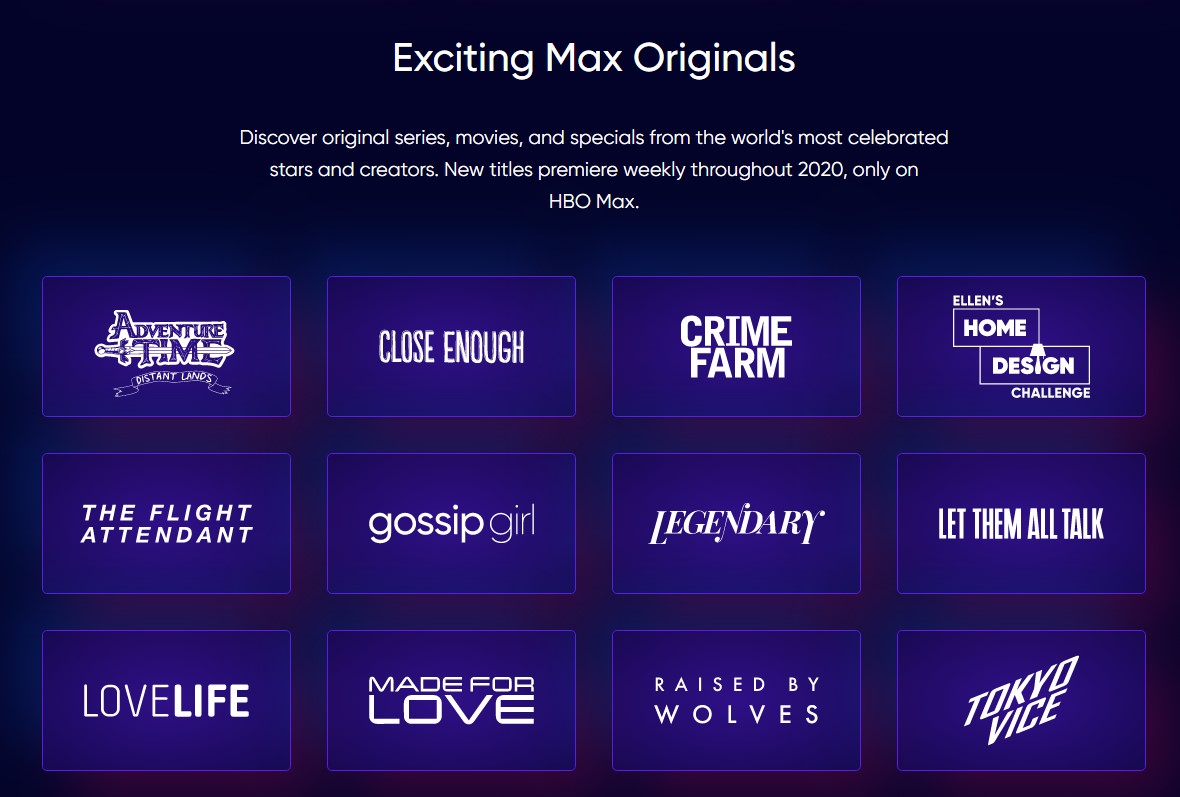