A new Harley Quinn Season 2 trailer has been released for the DC Universe streaming service that teases the baddest b—- in town.

The adult animated series focues on Harley Quinn who’s broken things off with the Joker and is attempting to find success in the Gotham City underworld on her own, alongside her friend Poison Ivy and a whole cast of heroes and villains including Batman. 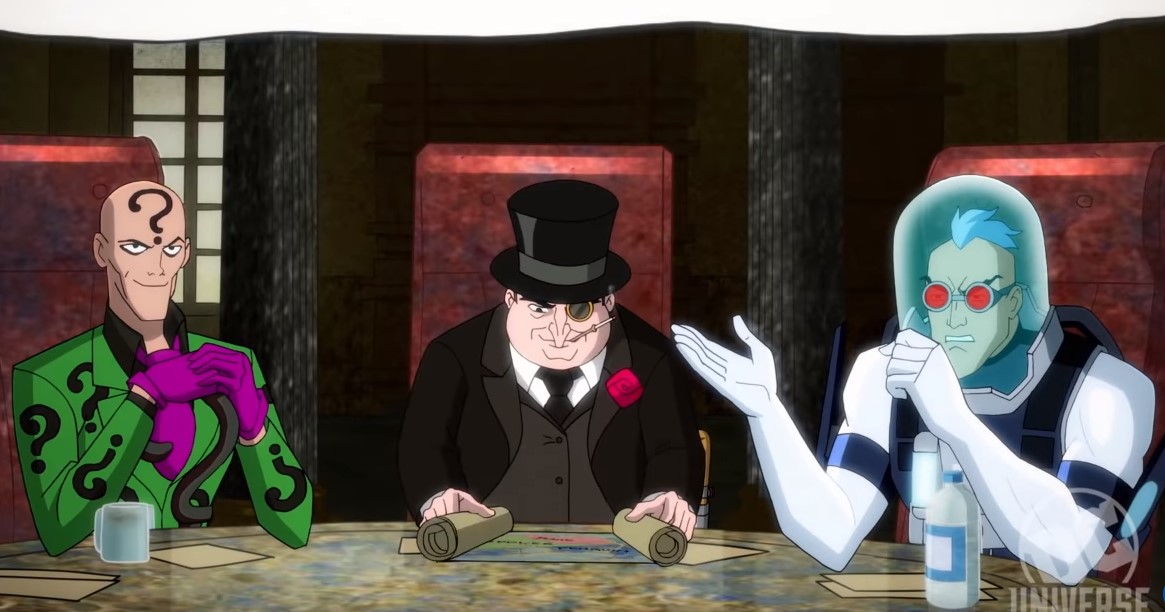 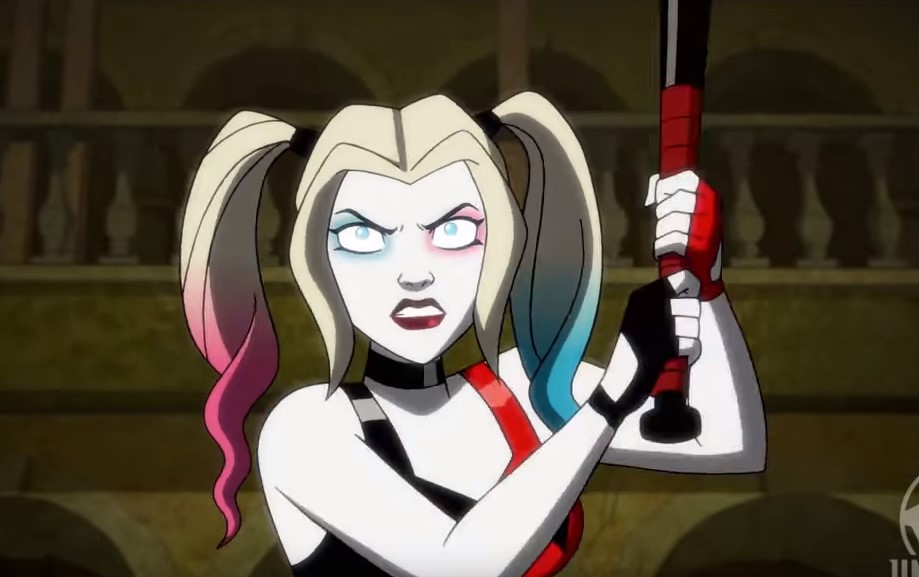