DC Universe releases a full trailer for the upcoming Harley Quinn animated series teasing the titular character kicking butt and taking names as well as the Legion of Doom.

The Big Bang Theory‘s Kaley Cuoco stars as the voice of Gotham City’s favorite Queenpin of Crime, with Alan Tudyk as the Joker and Clayface, Lake Bell as Poison Ivy, and Diedrich Bader reprising his role as Batman. The series is executive produced by Cuoco, Patrick Schumacker, Justin Halpern, Dean Lorey, and Sam Register. 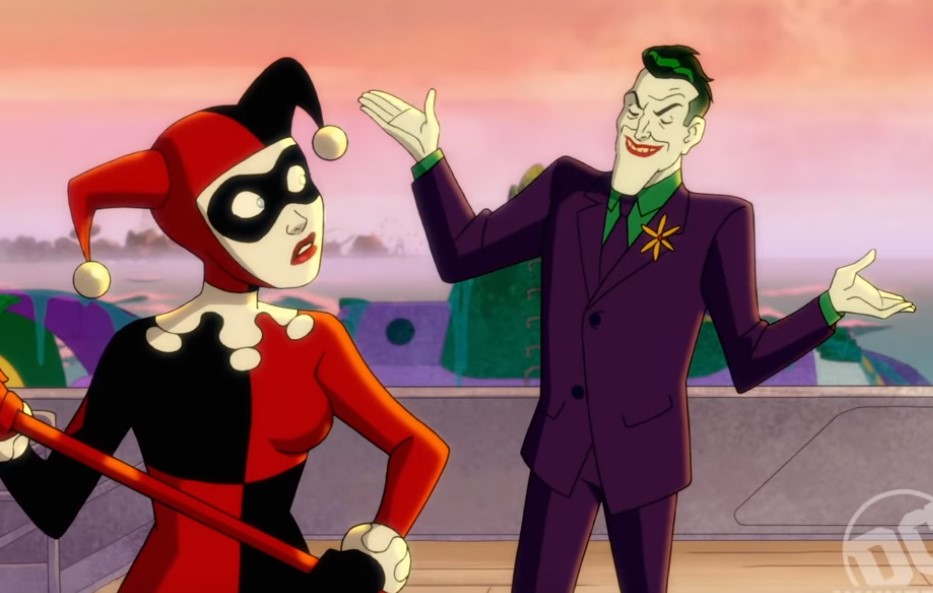 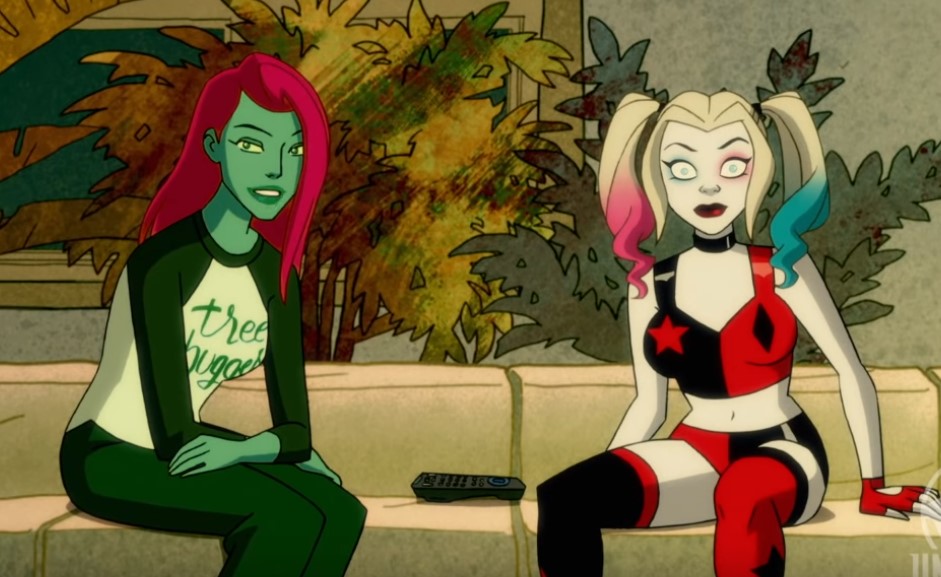 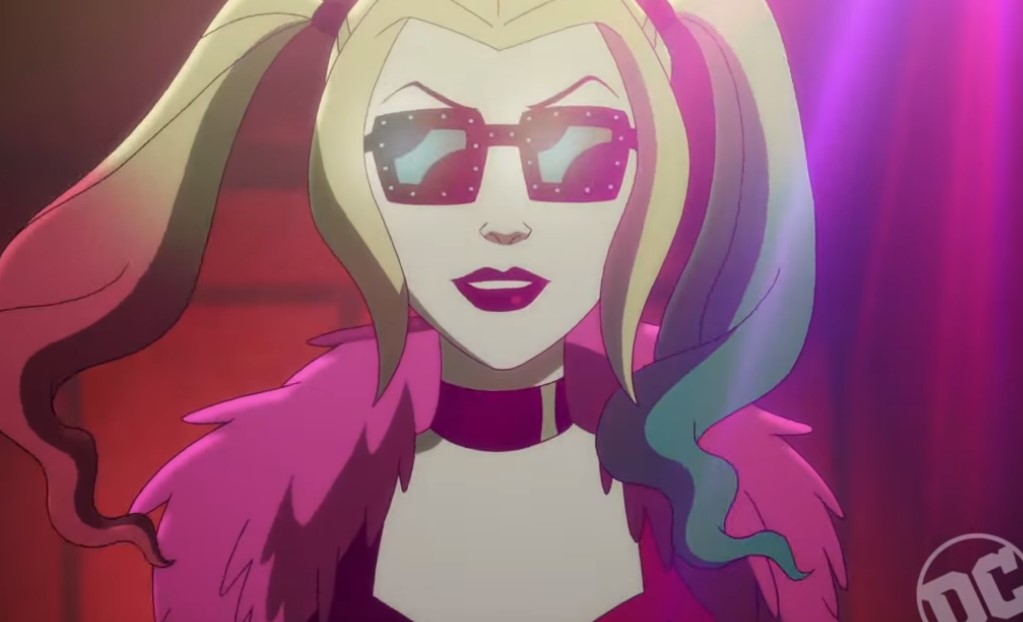