Check out a behind-the-scenes look at the upcoming Harley Quinn animated series that will be airing on the DC Universe streaming service starring Kaley Cuoco as Gotham City’s favorite Queenpin of Crime. 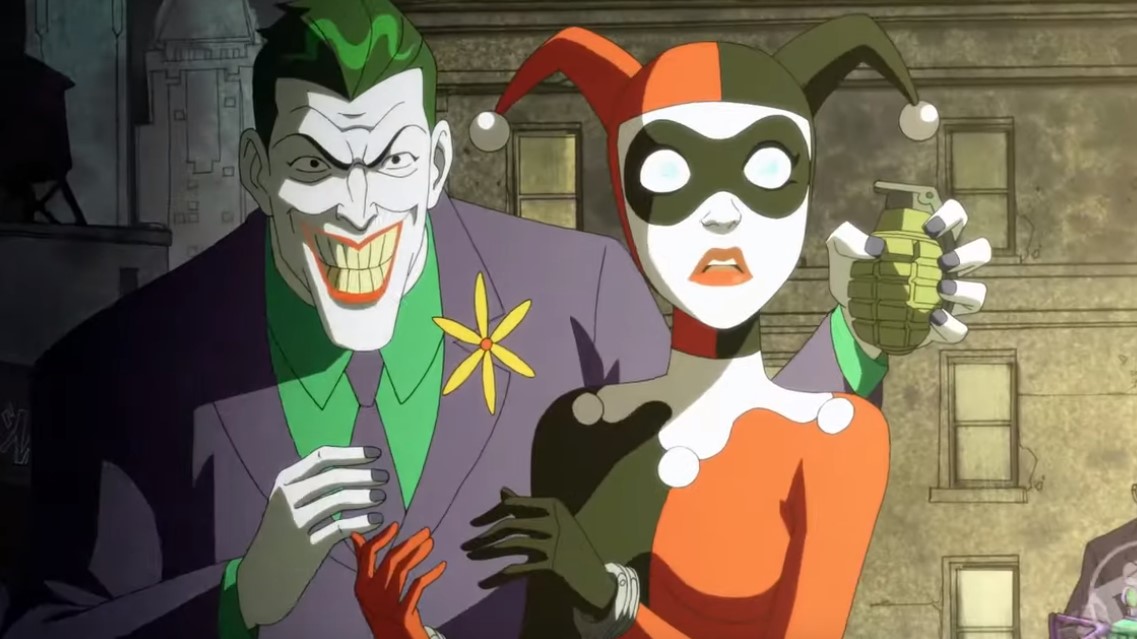 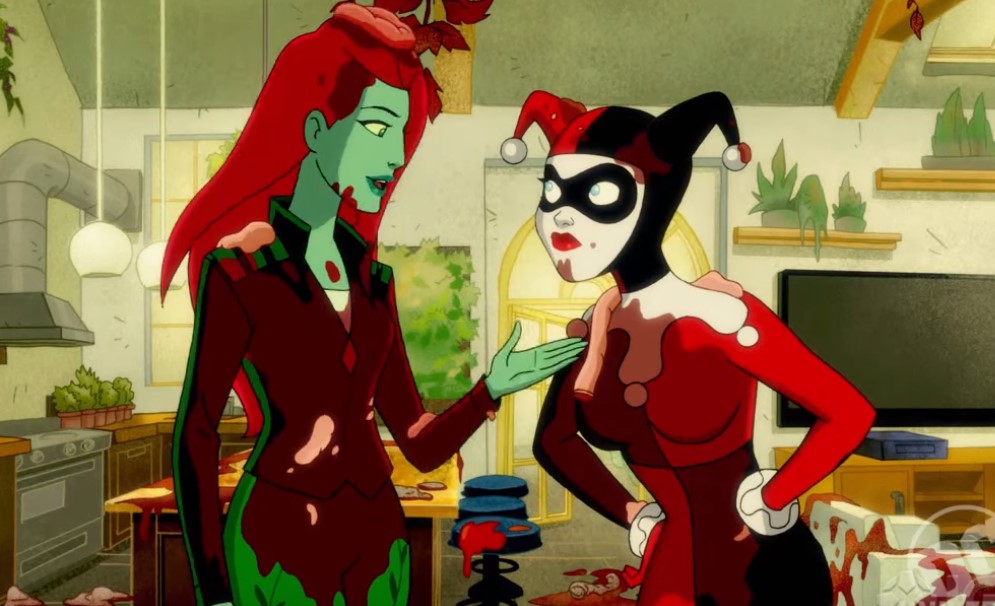