The King of the Monsters returns to Netflix in the new Anime series Godzilla Singular Point.

Following the success of Godzilla anime films, Godzilla: Planet of the Monsters, Godzilla: City on the Edge of Battle and Godzilla: The Planet Eater comes an all-new original anime series from director Atsushi Takahashi (Doraemon the Movie 2017: Great Adventure in the Antarctic Kachi Kochi).

Anime studio bones (My Hero Academia) in partnership with studio Orange (Beastars, Land of the Lustrous) will produce the series combining hand-drawn and CG animation styles.

In addition to director Takahashi, the creative team includes Kan Sawada, composer for countless Doraemon films and series such as Yowamushi Pedal, Japanese science-fiction novelist Toh Enjoe making his TV debut as editor and writer for the series, Kazue Kato creator of Blue Exorcist and the hit comic currently serialized in Jump Square will serve as the character designer, and animator Eiji Yamamori from Studio Ghibli films including Princess Mononoke, Spirited Away and The Wind Rises will do the Kaiju design.

Check out art below. 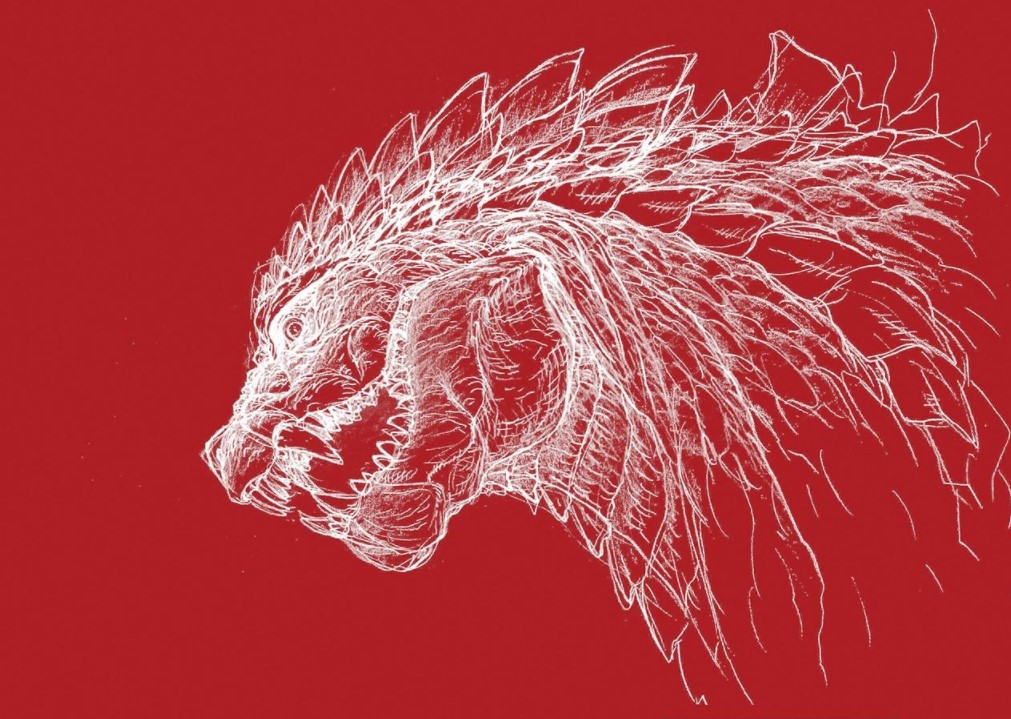 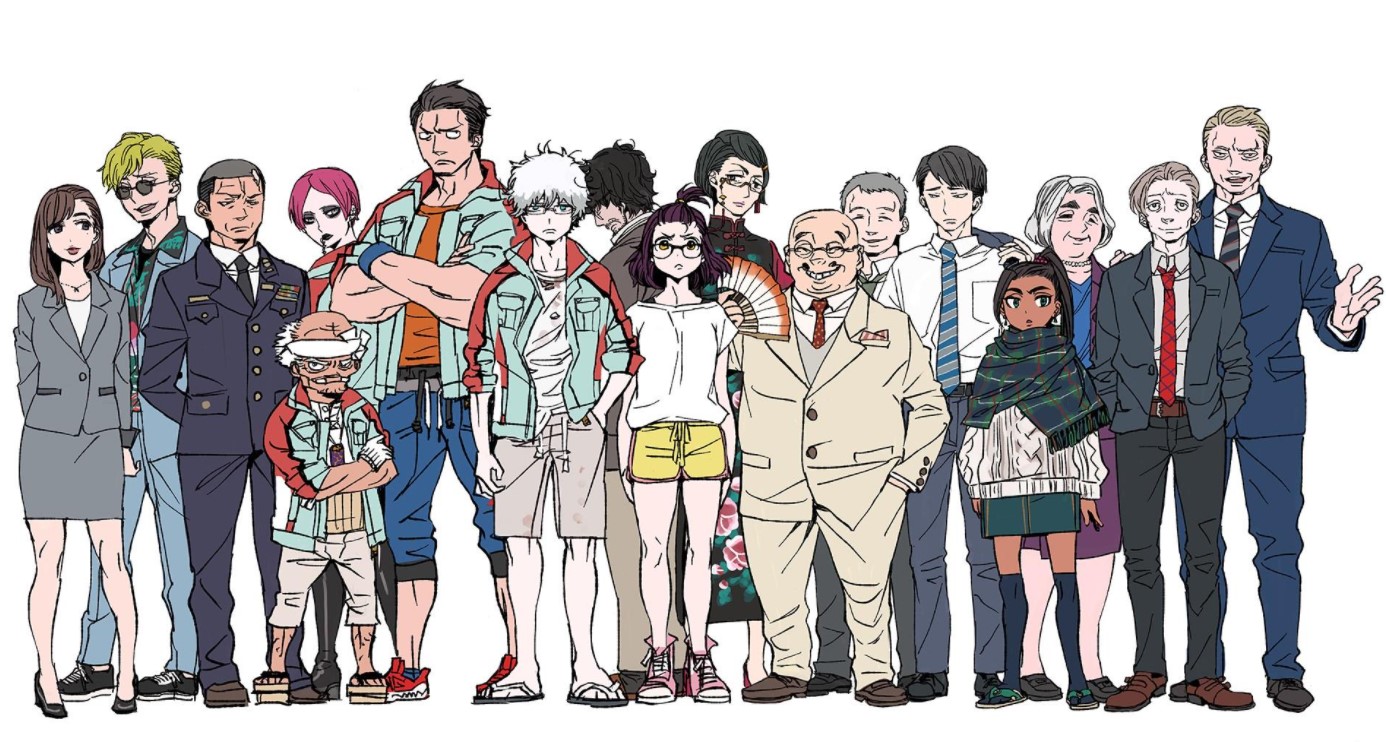 Netflix is the world’s leading streaming entertainment service with 193 million paid memberships in over 190 countries enjoying TV series, documentaries and feature films across a wide variety of genres and languages. Members can watch as much as they want, anytime, anywhere, on any internet-connected screen. Members can play, pause and resume watching, all without commercials or commitments.

Founded in 1932, Toho Co., Ltd. is one of the leading entertainment conglomerates in Japan. Toho is best known worldwide as the producer of the Godzilla films, as well as most of the films by the world-renowned director, Akira Kurosawa. Besides film production, Toho also distributes Japanese films (earning the highest box office receipts for decades in Japan) as well as foreign films through its subsidiary, owns first class movie theaters throughout Japan, produces legitimate plays and musicals, and has more than 100 entertainment-related subsidiaries.

bones was founded by Sunrise staff members Masahiko Minami, Hiroshi Ousaka and Toshihiro Kawamoto in October 1998. The company’s name was originally inspired by the idea “to create animations with bones” and it continues to produce high quality visual works today. bones is renown for its dynamic animated action sequences such as robot animations which continue to attract fans around the world. They are considered one of the most notable anime studios in the world today. They have produced numerous titles, including My Hero Academia, Psalms of Planets Eureka seveN and Netflix’s original anime series Carole & Tuesday.

Established in 2004 and founded by famed CG animator Eiji Inomoto, Orange is a Japanese animation studio based in Musashino, Tokyo that specializes in the production of 3DCG animation. The studio is known for its exaggerated 3D and directing style, which differs from the traditional movement often found in CG works. In 2017, the studio produced Land of the Lustrous. In 2018 Orange released Monster Strike The Movie 2 Sora no Kanata to theaters. Orange has led Marui Group’s original animation Sobae and the IDOLiSH7 Music Video. In 2019 they launched their first Netflix original anime series Beastars globally.