This past Toy Fair saw NECA reveal some really cool figures for the upcoming Godzilla: King of the Monsters movie with reveals for the titular character, Mothra and Rodan, but nothing was shown for King Ghidorah.

Anxious fans questioned the action figure maker on social media, as they hoped a super cool King Ghidorah figure would be released, but it is learned, unfortunately, that is not going to happen.

“KG is absolutely not in our plans in the foreseeable future. If that changes we will let you guys know,” NECA Toys tweeted.

KG is absolutely not in our plans in the foreseeable future. If that changes we will let you guys know https://t.co/hGuvYEELEH

It seems rather odd that the toy company would make figures for Godzilla, Mothra and Rodan, but not King Ghidorah, especially considering King Ghidorah may actually be the most popular of the line, or at the least, the second most popular kaiju. It could be possible that NECA wasn’t given the rights to make the figure for some reason. A quick check reveals that a King Ghidorah figure is being made by SH Monster Arts.

Here are the Godzilla: King of the Monsters NECA figures where we see King Ghidorah is noticeably absent for some reason: 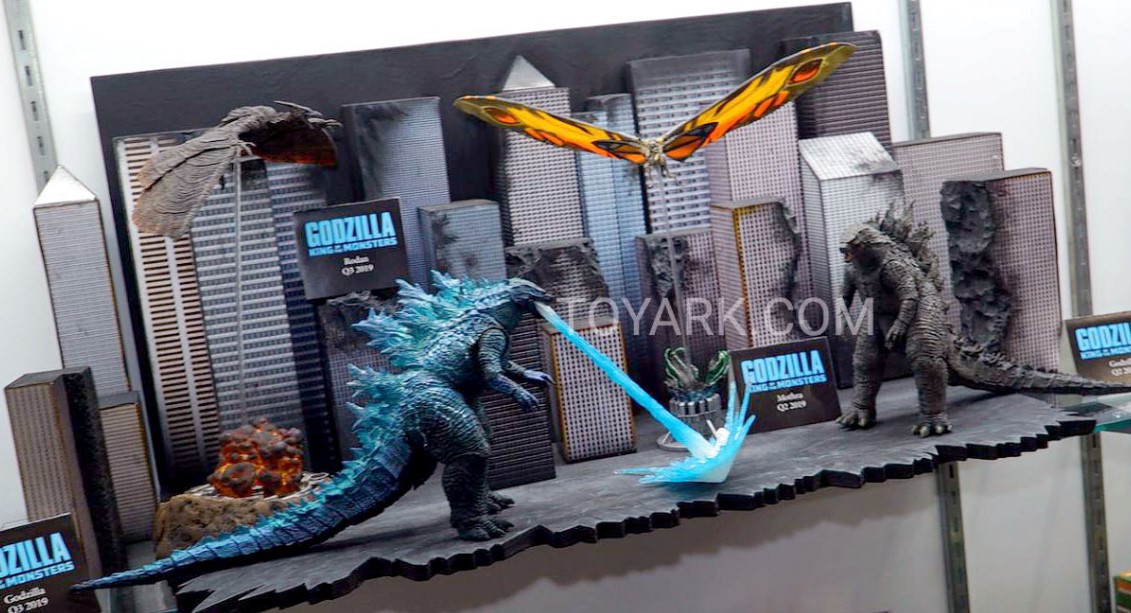 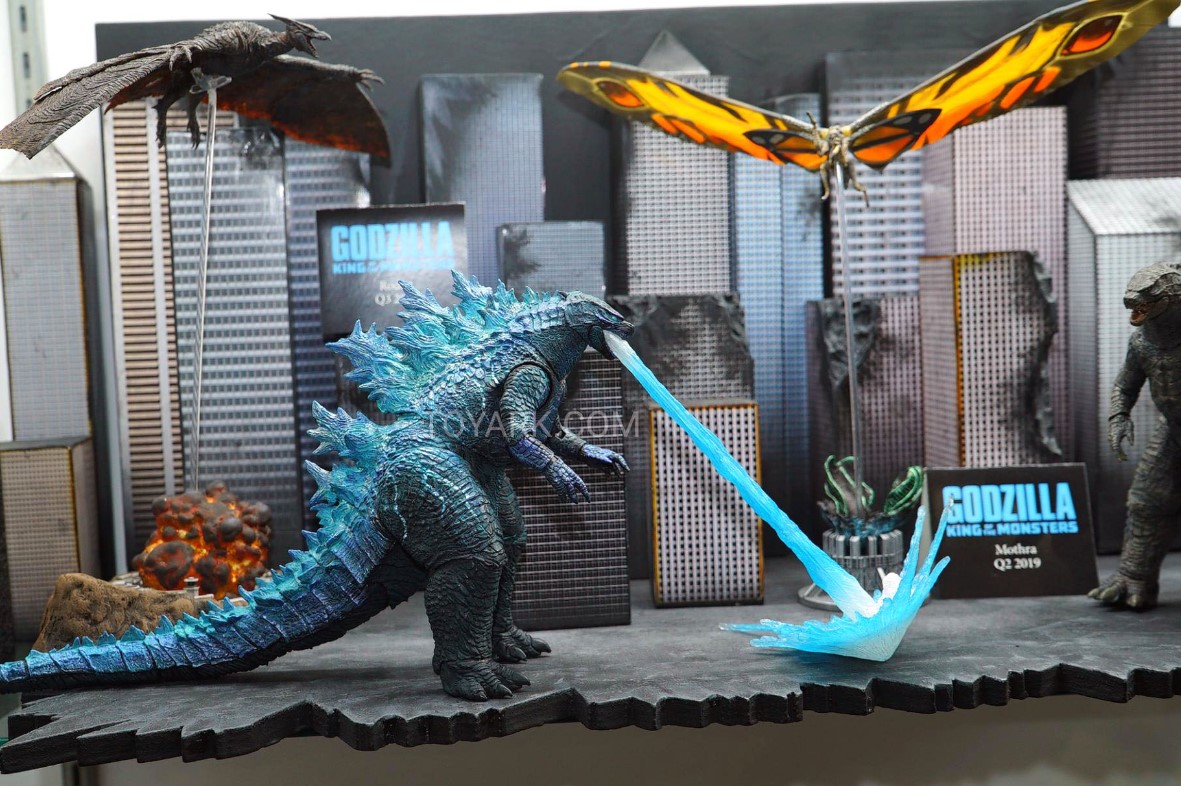