The new God of War: Ragnarok video game is announced for the PS5 which will be released in 2021 as a teaser reveals the title.

“The time draws near. You must prepare yourself,” says Kratos in the teaser that was released during the launch and price announcement on Wednesday for the PS5.

God of War: Ragnarok is a sequel to the PS4 game and comes from Santa Monica Studio.

Fans will recall the 2018 game left things open for a sequel, as Kratos and Atreus will transition from Greek mythology to Norse Mythology, which is something suggested by the teaser below as the teaser features an Omega symbol, which is the last letter in the Greek alphabet, yet it is adorned by Norse runes.

The term “Ragnarok” refers to the “Twilight of the Gods,” or the “fate of the gods” — the final destruction of the world in the conflict between the Aesir and the powers of Hel led by Loki (note: the God of War game is unrelated to the Marvel characters and movies). So we can guess that maybe Kratos is unleashed upon the Norse mythology gods which just might also include Thor.

No details are known about the game, and the game’s official title is just guessed to be “God of War: Ragnarok” based on the teaser, as the PS5 official announcement from Sony simply refers to it as a “New God of War title.”

The PS5 launches Nov. 12 in the U.S., Canada, Mexico, Australia, New Zealand, Japan, and South Korea, and the global rollout will continue on November 19 with launches throughout the rest of the world. Two versions of the PS5 will be available, a lower-priced digital-only version at $399, and an Ultra HD Blu-ray disc drive PS5 version will be available for $499.99. Pre-orders start tomorrow, though some posts on social media offer GameStop stores are offering PS5 pre-orders early.

God of War: Ragnarok for PS5: 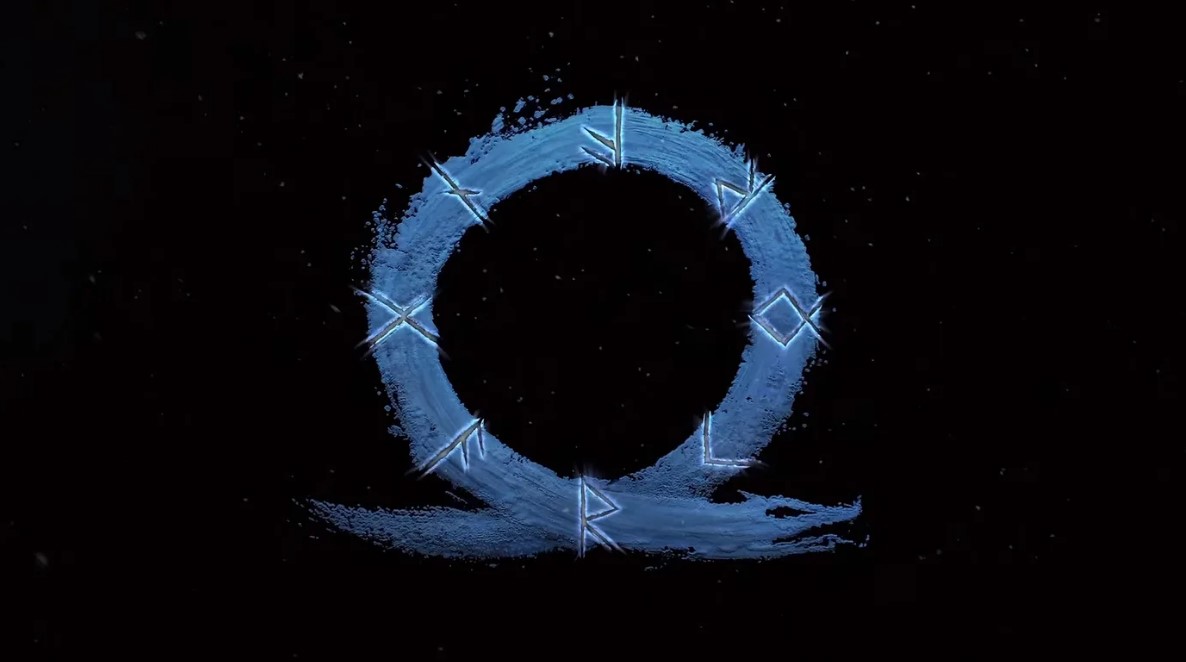 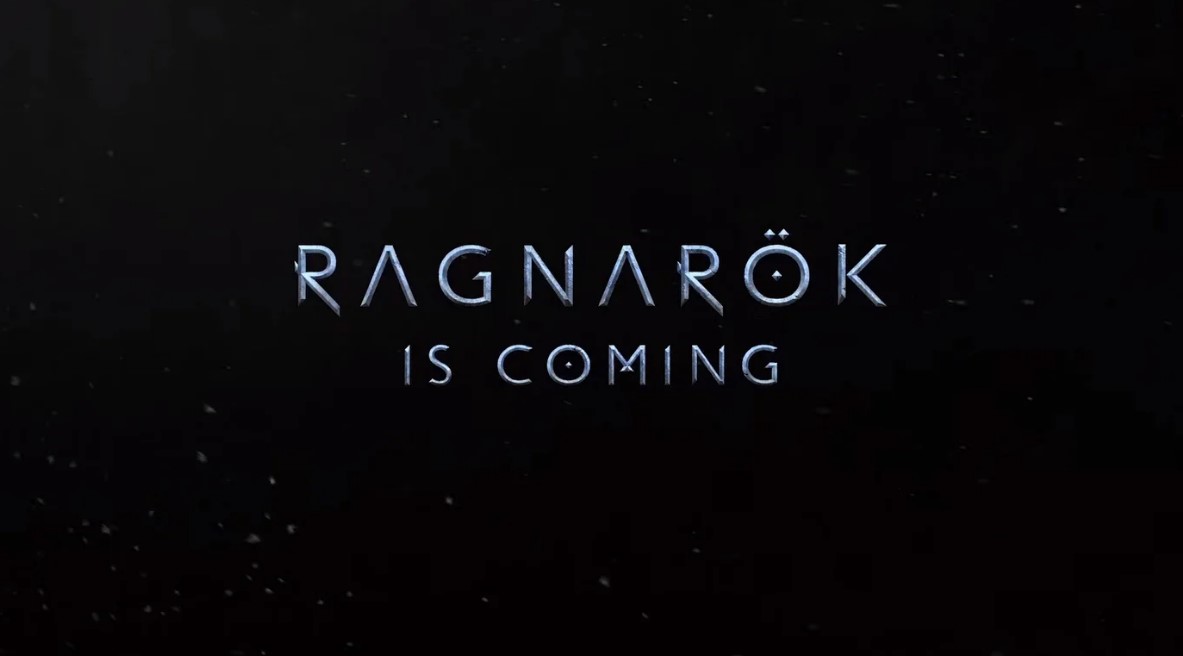 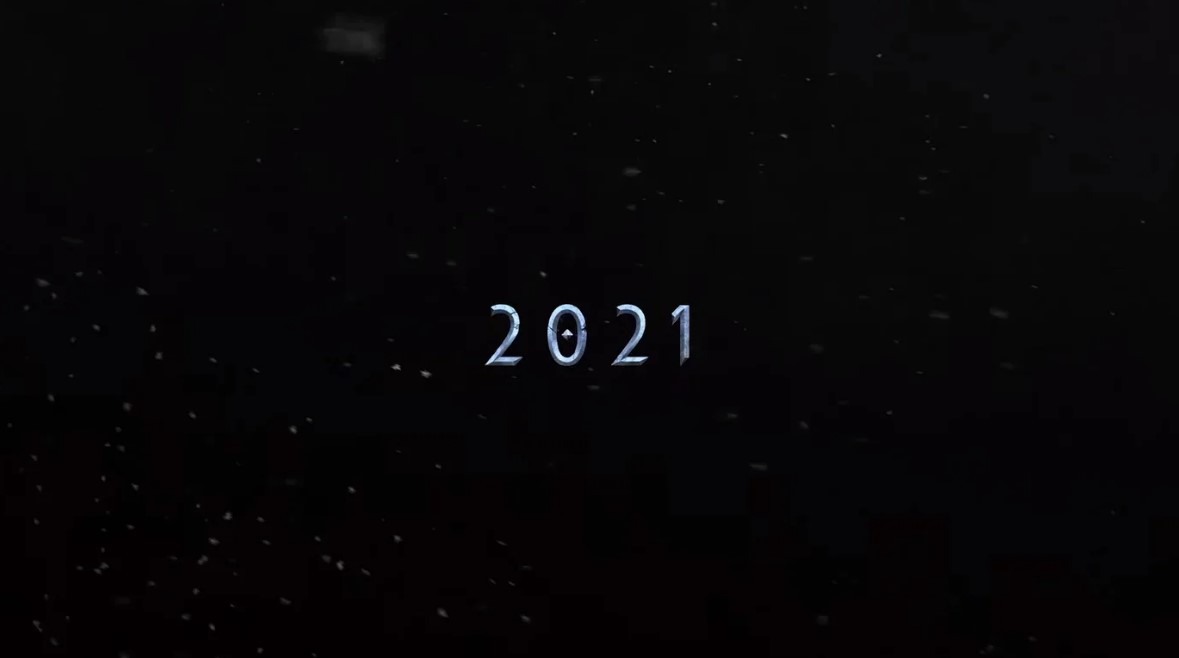 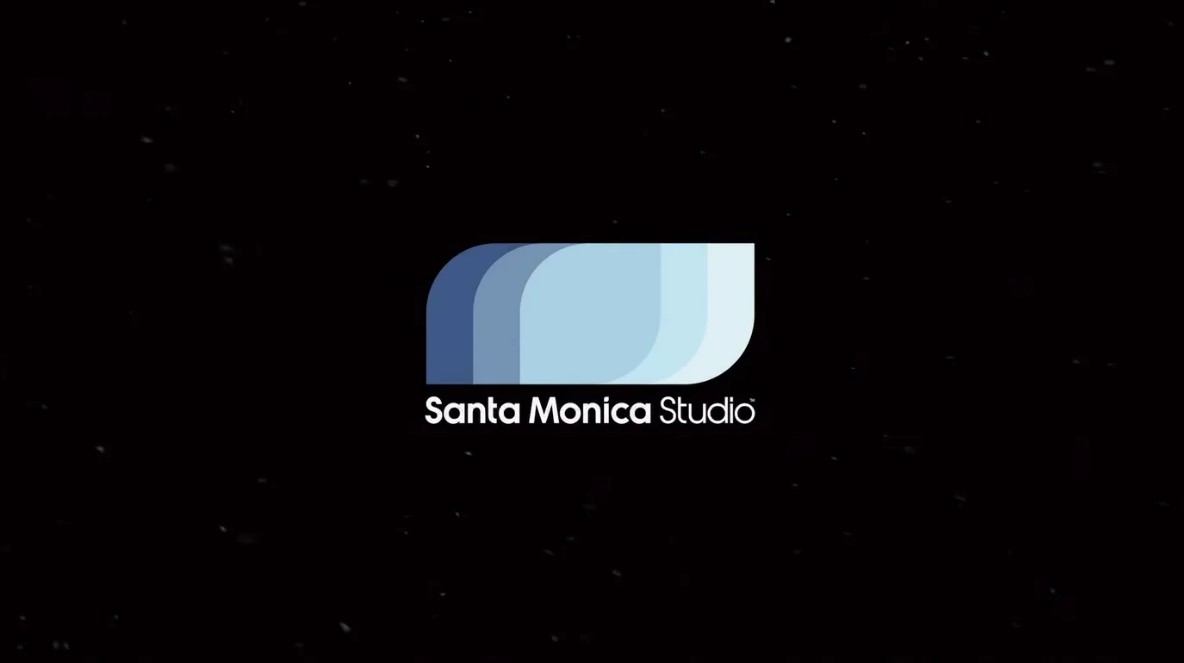